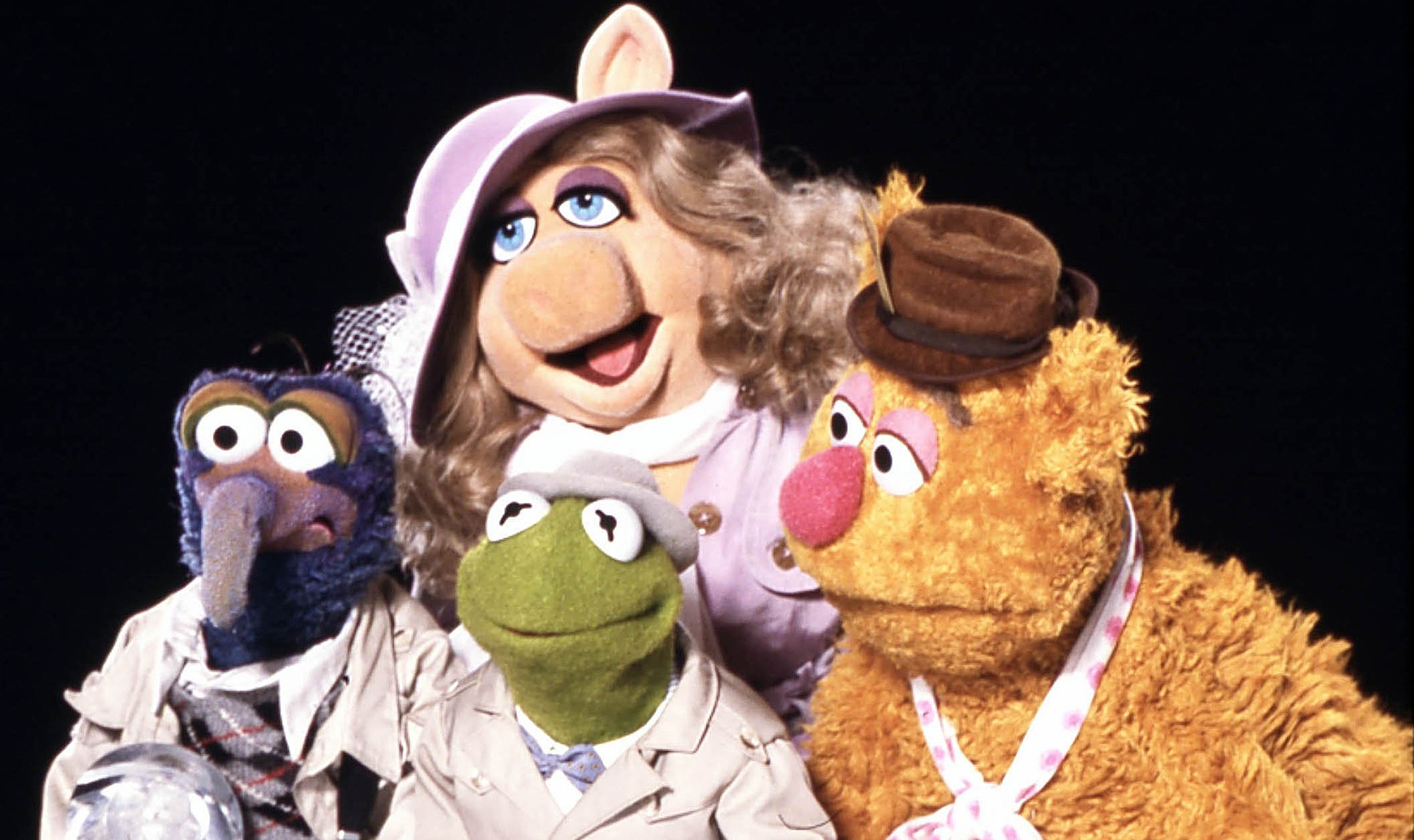 Stop the presses! It’s the crime of the century — and investigative reporters Kermit, Fozzie and Gonzo are out to crack the case in this song-filled, star-studded extravaganza directed by the legendary Jim Henson. Our heroes arrive in London to interview Lady Holiday (Diana Rigg), a high-fashion designer whose priceless diamond necklace has just been stolen. But when Kermit mistakes lovely receptionist/would-be model Miss Piggy for her aristocratic employer; it’s love at first sight. Unfortunately, Lady Holiday’s scheming brother (Charles Grodin) is also wooing the sultry swine so he can frame her for another brazen jewel heist. Now it’s up to Kermit and his Muppet pals to clear Piggy’s name and catch the real culprits.