In Norwegian with English subtitles 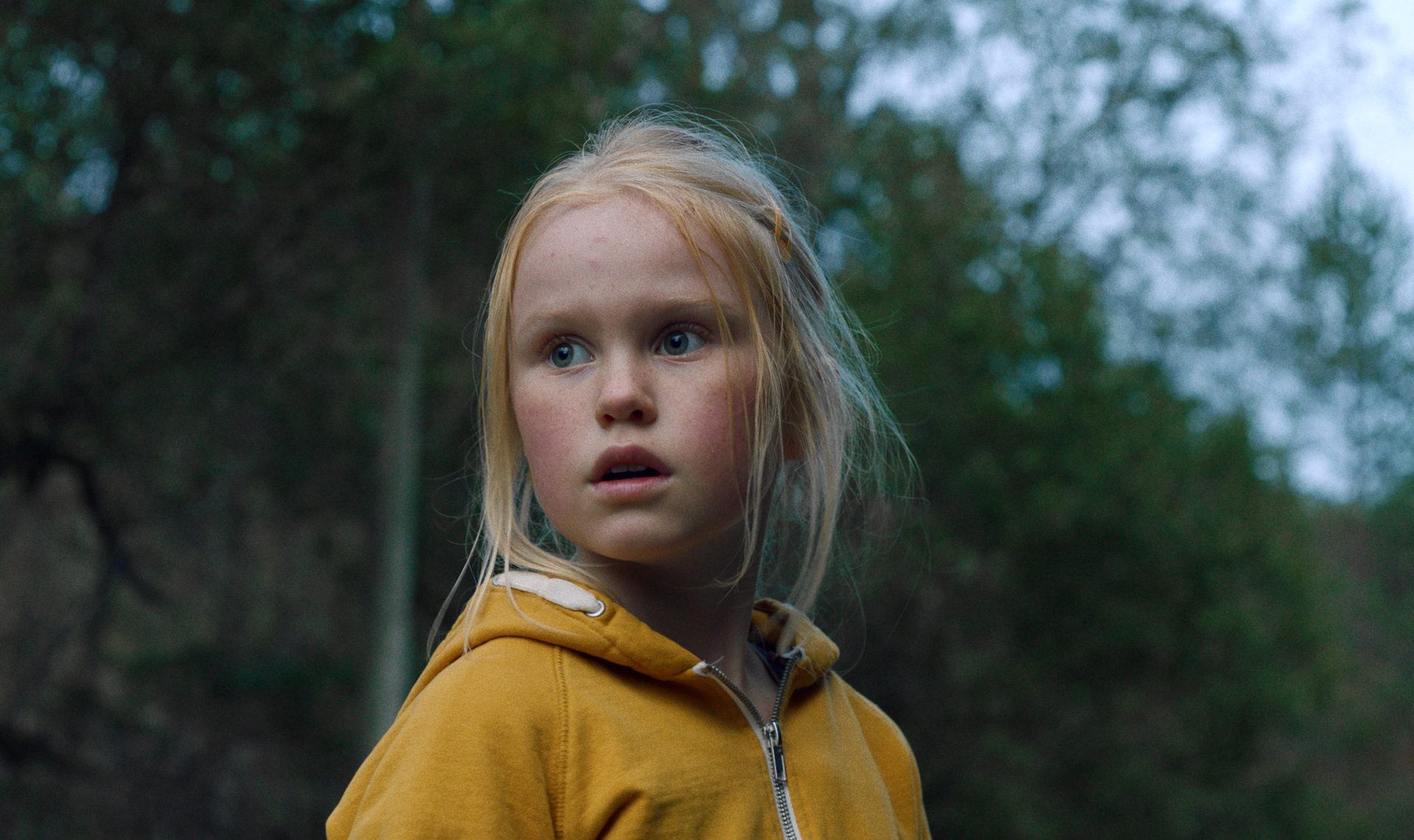 When Ida and her nonverbal, neurodivergent sister Anna move to a new apartment, the typically awkward difficulties of making new friends in a new place soon give way to a series of mysterious revelations about some of the other children in the neighborhood. They have powers. As the small group discovers the extent of their abilities — and as they grow in tandem with one another — things begin to  take a dark turn. Writer/director Eskil Vogt, best known for his collaborations with director Joachim Trier (and recently nominated for a best original screenplay Academy Award for their THE WORST PERSON IN THE WORLD), takes on a very familiar origin story, removes all the computer-generated flash of a DC or Marvel movie, and uses that framework to discuss the inherent struggle between good and evil that happens as children grow into their world.

This violent and eerie arthouse sublimation of the big-budget superhero blockbusters taking up so much air in the cinematic zeitgeist breathes new life into a philosophically tired genre by stripping it bare and rebuilding it with complex characters, beautifully-rendered depictions of the line between casual play and traumatic violence, and the malignant effect of power in emotionally damaged hands. Bolstered by outstanding performances from its child actors, sweeping moments of assured, lyrical cinematography, and an impressive commitment to grounded realism, THE INNOCENTS proves that these tales of preternatural youngsters may still have something important to tell us about ourselves after all.