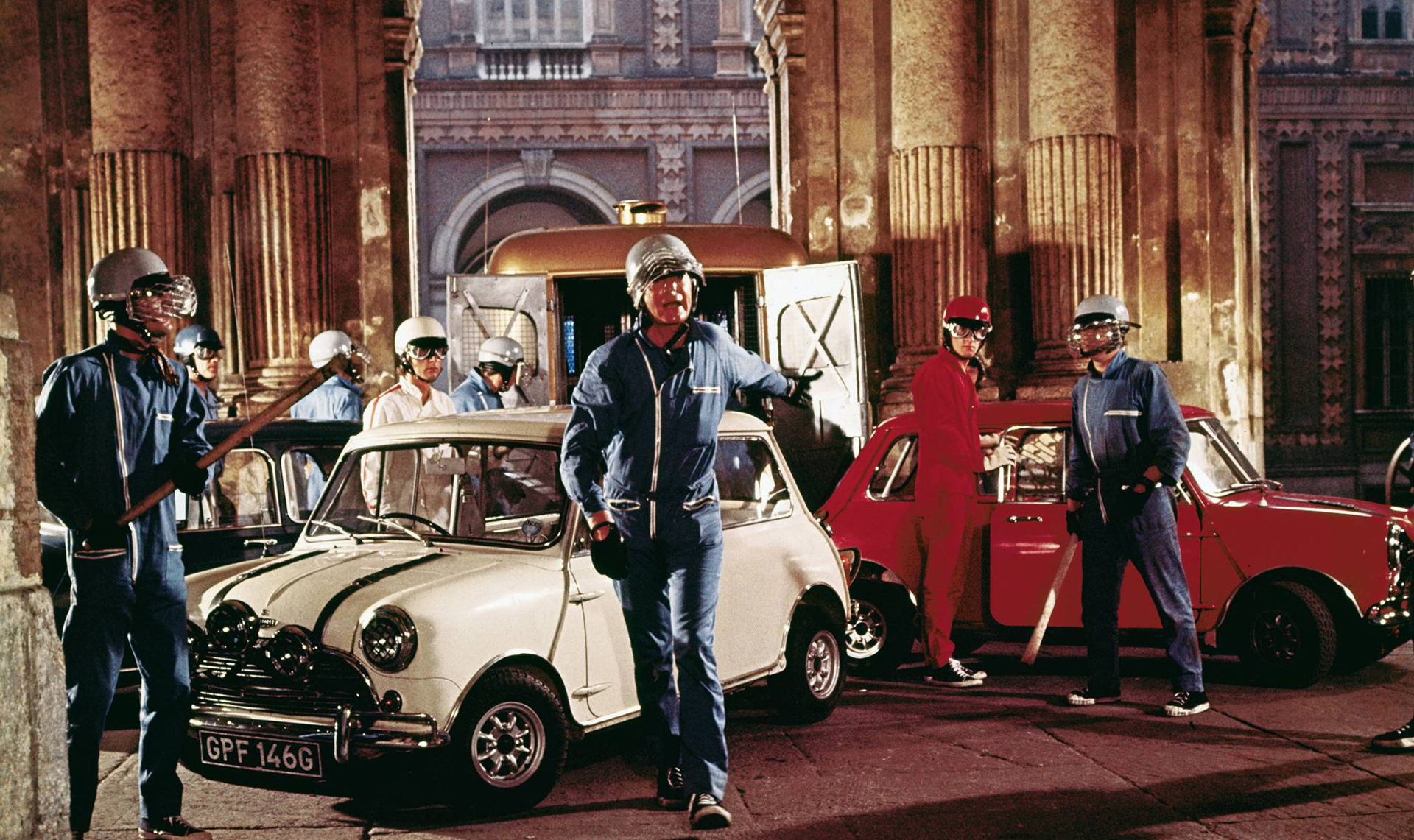 Charlie Croker (Michael Caine) is out of jail and on the make with an ingenious plan for the heist of the century. Aided and abetted by top criminal mastermind Mr Bridger (Noel Coward), Charlie sets off with an ace team of villains and three very special Mini Coopers to lift $4,000,000 from under the noses of the Turin Polizei. The trouble is, with the cops and the Mafia on his tail, Charlie finds that grabbing the money is kid’s stuff compared to getting away with it.

This action-packed comedy drama is an all-time cult classic of the ‘60s — with the craziest car chase in movie history and an incredible cliffhanger finale. THE ITALIAN JOB is the caper movie to beat them all.