THE KIDS ARE ALRIGHT 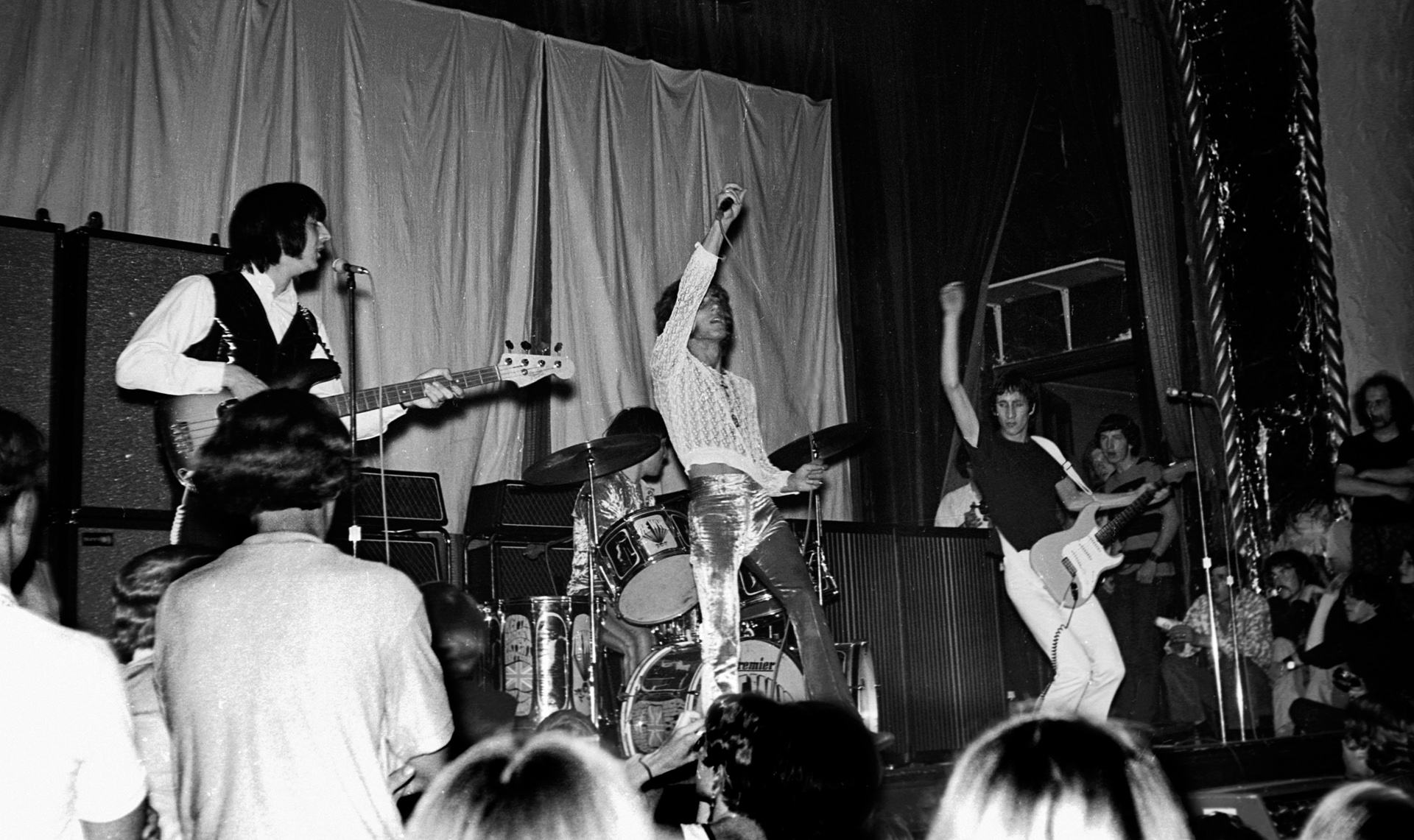 Through rare concert performance footage and interviews, flying drums and smashed guitars, this 1979 documentary offers an in-depth look at the wildly successful career of classic rock group The Who — from their initial formation to their first major hit. Highlights include footage from many of the band’s early performances, capturing their zaniness and outrageous antics, plus an interview with drummer Keith Moon and footage from his last performance just prior to his death — plus cameos by Ringo Starr, Keith Richards and even Steve Martin. Long Live Rock.