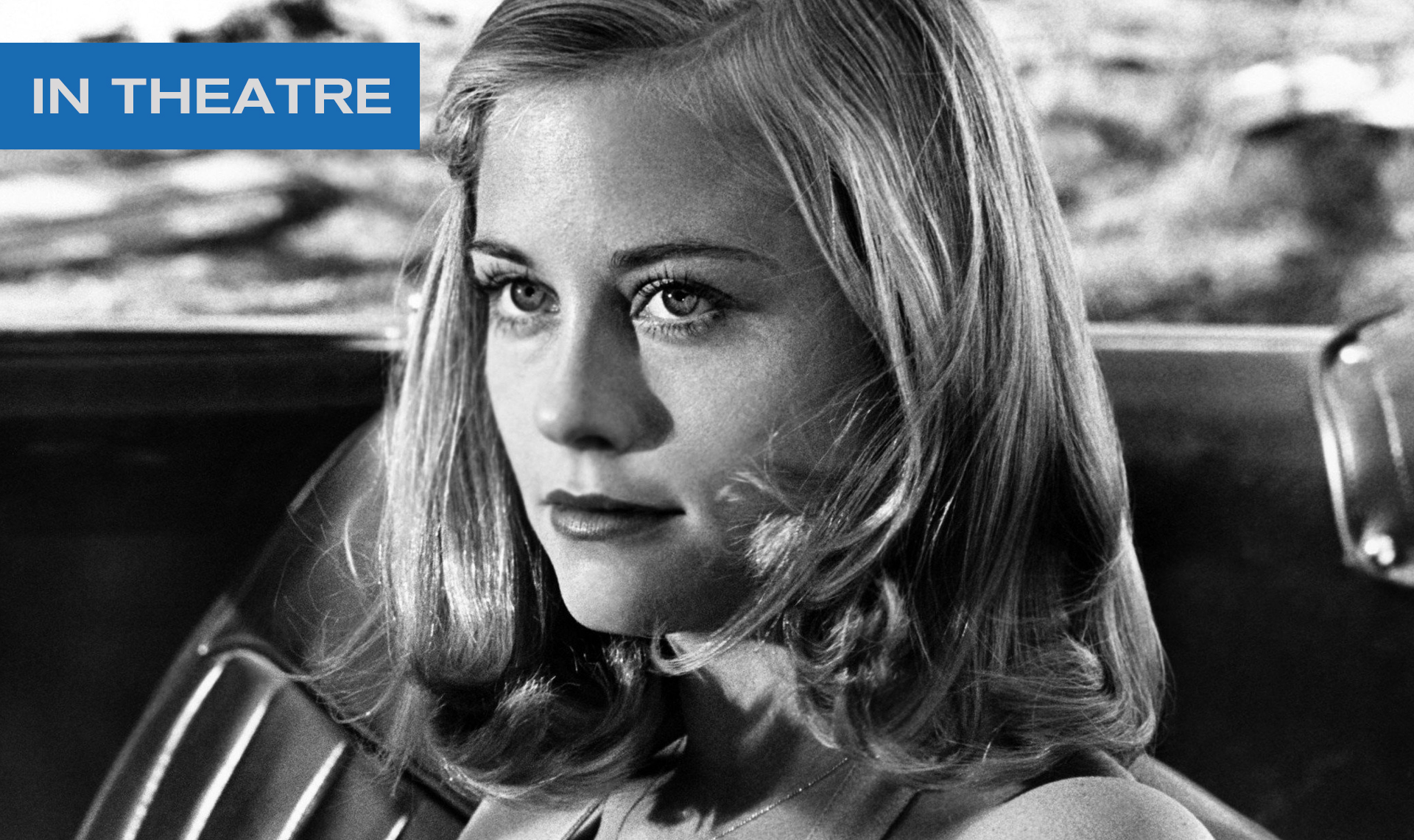 THE LAST PICTURE SHOW is one of the key films of the American cinema renaissance of the1970s. Set during the early ’50s, in the loneliest Texas nowheresville to ever dust up a movie screen, this aching portrait of a dying West, adapted from Larry McMurtry’s novel, focuses on the daily shuffles of three futureless teens — the enigmatic Sonny (Timothy Bottoms), the wayward jock Duane (Jeff Bridges), the desperate-to-be-adored rich girl Jacy (Cybil Shepherd) — and the aging lost souls who bump up against them in the night like drifting tumbleweeds, including Cloris Leachman’s lonely housewife and Ben Johnson’s grizzled movie house proprietor. Featuring evocative black-and-white imagery and profoundly felt performances, this hushed depiction of crumbling American values remains the pivotal film in the career of the invaluable director and film historian Peter Bogdanovich. (Synopsis from Criterion)