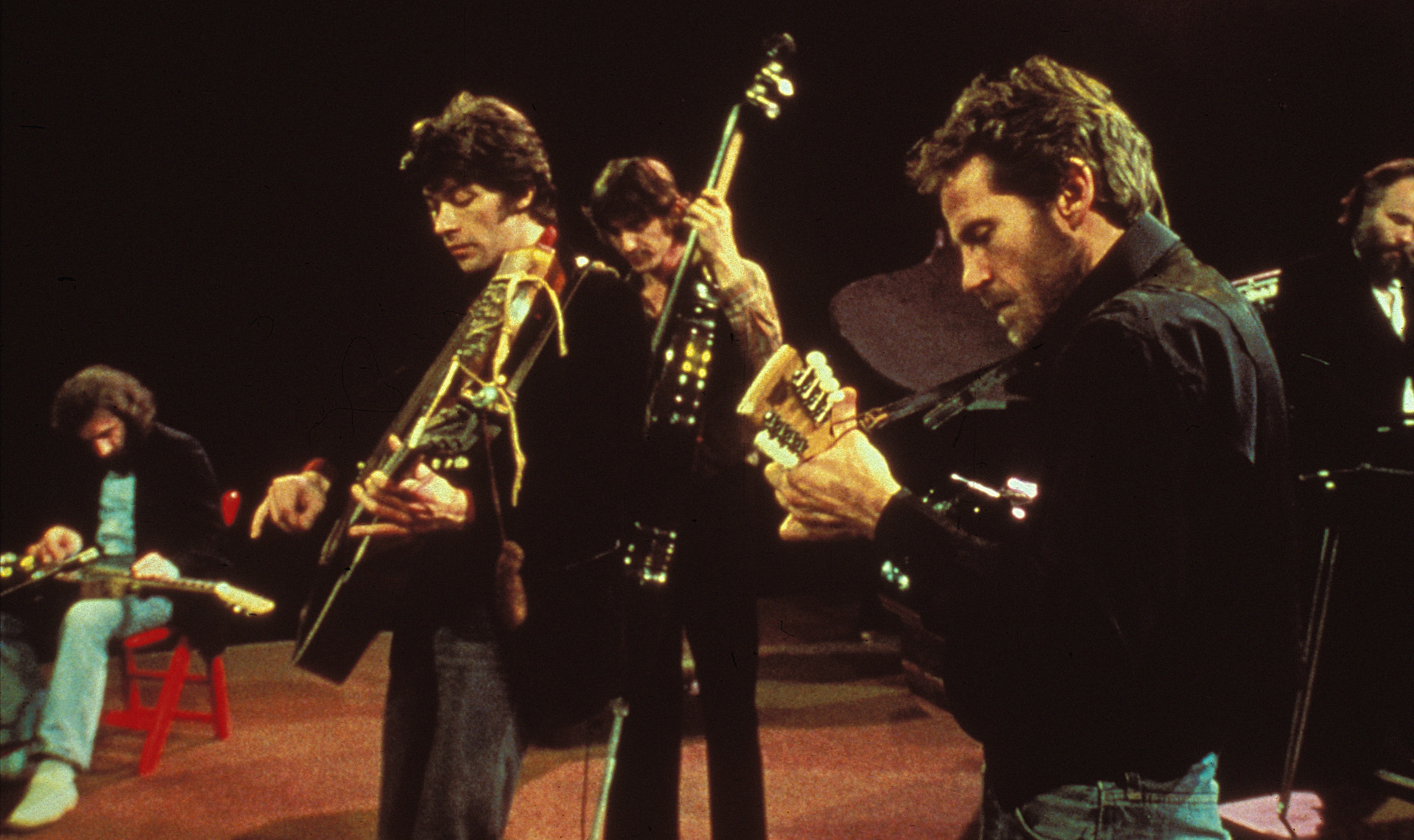 Featuring a rotating till of special guests including Neil Young, Bob Dylan, Joni Mitchell, Muddy Waters and many, many others. A Belcourt Thanksgiving tradition.