THE LORD OF THE RINGS Trilogy Marathon 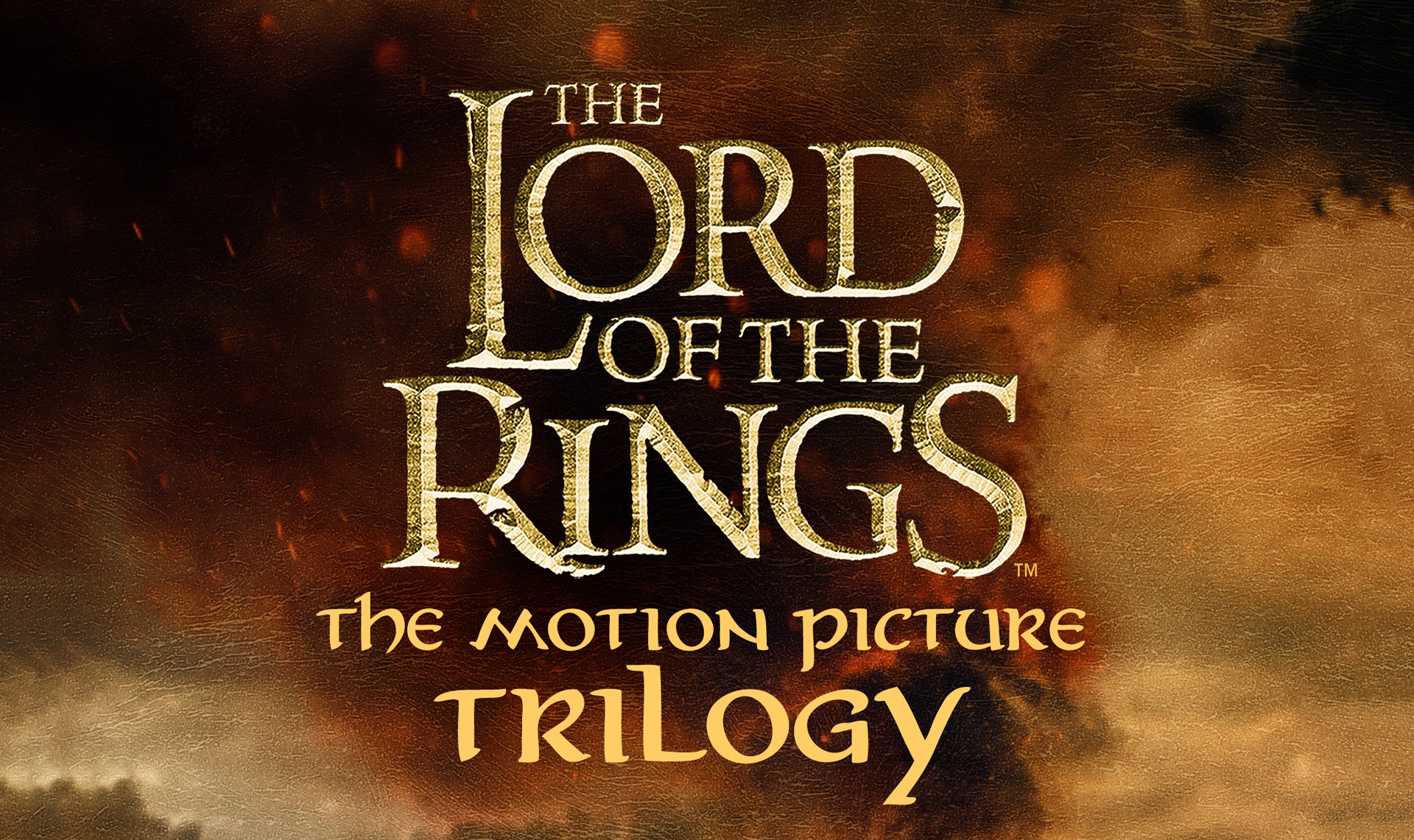 One ring to rule them all… Prepping for the upcoming LotR series? We have you covered. Here they are, all extended versions of the LORD OF THE RINGS Trilogy in one 12-hour sit, including multiple intermissions of course.

Note: Each film has a 10-minute intermission, and there will be roughly 20 minutes between films.

In the first part of J.R.R. Tolkien’s epic masterpiece, a shy young hobbit named Frodo Baggins inherits a simple gold ring which holds enormous power and must team up with a cavalcade of characters to save the land and the people he loves.

In the second installment of the Tolkien trilogy, Frodo Baggins and the other members of the Fellowship continue on their sacred quest to destroy the One Ring — but on separate paths.

As armies mass for a final battle that will decide the fate of the world, Frodo — accompanied by his loyal friend Sam and the hideous, wretched Gollum — must venture deep into the dark heart of Mordor to destroy the Ring of Power.​