THE MOST BEAUTIFUL BOY IN THE WORLD

In English and Italian/Japanese/ Swedish with English subtitles 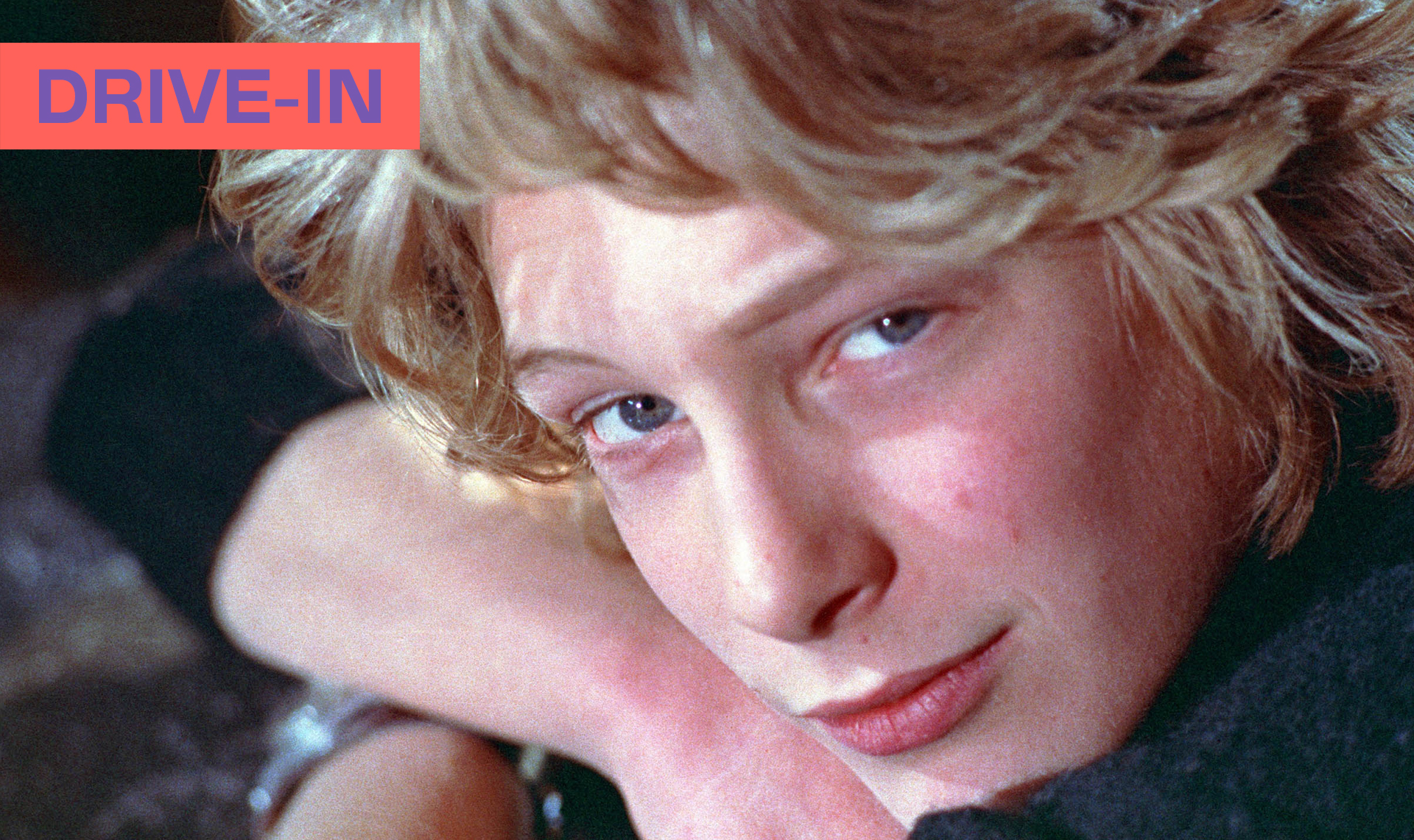 Björn Andrésen was 15 when he starred as Tadzio opposite Dirk Bogarde in Luchino Visconti’s adaptation of Death in Venice. A year later, during the film’s Cannes premiere, Visconti proclaimed Andrésen to be “the world’s most beautiful boy.” A comment that might have seemed flattering at the time became a burden that tainted Andrésen’s life.

Through a fascinating mix of archival footage and contemporary interactions with Andrésen, co-directors Kristina Lindström and Kristian Petri explore the nature of overnight stardom and the objectification that sometimes comes with it. Andrésen, now in his 60s, bravely opens up about the irresponsible treatment he was subjected to and how the “curse of beauty” distorted his formative years. Being immortalized as an iconic boy meant that Andrésen spent most of his adult life trying to be invisible, refusing to have his identity shaped by a shallow fantasy about who he was. The Most Beautiful Boy in the World is a thoughtful and quietly devastating meditation on obsession, trauma, and the cost of fame. 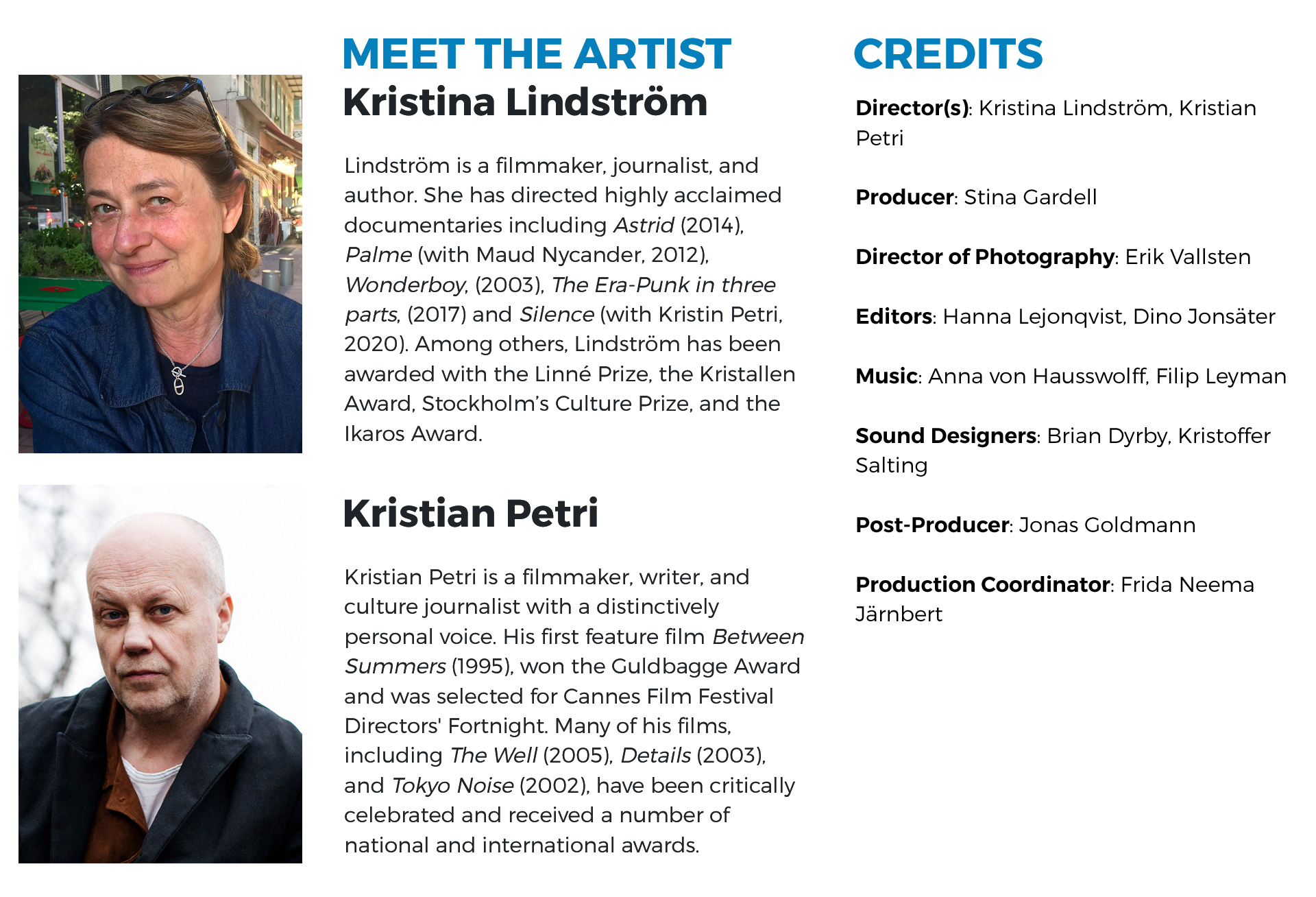