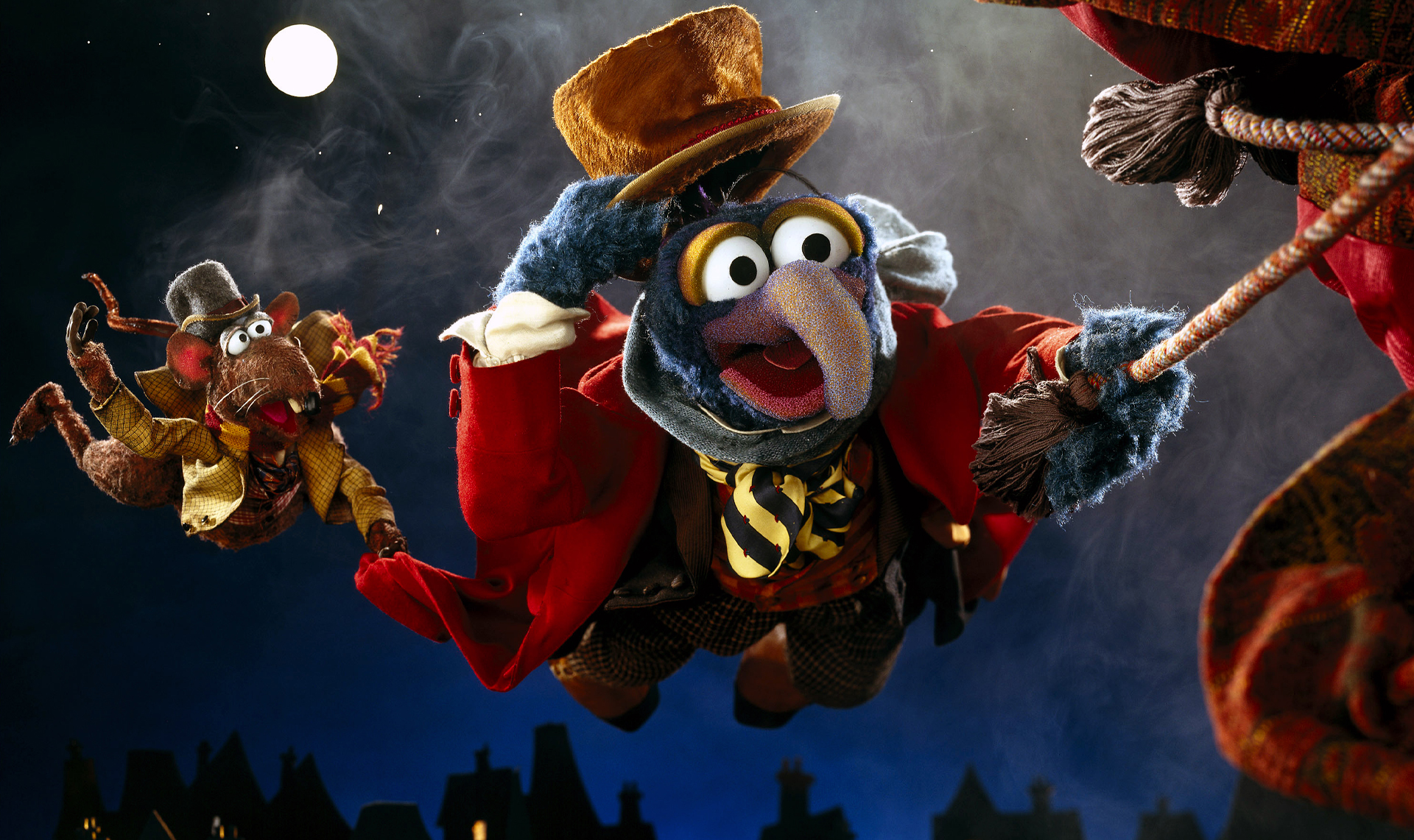 Join Kermit the Frog, Miss Piggy and all the hilarious Muppets in this merry, magical version of Charles Dickens’ classic tale. Academy Award winner Michael Caine gives a performance that’s anything but “Bah, humbug!” as greedy, penny-pinching Ebenezer Scrooge. One fateful Christmas Eve, Scrooge is visited by the Ghosts of Christmas Past, Present and Future. Together with kind, humble Bob Cratchit (Kermit the Frog) and his family, the Spirits open Scrooge’s eyes — and his heart — to the true meaning of Christmas.