In Arabic with English subtitles 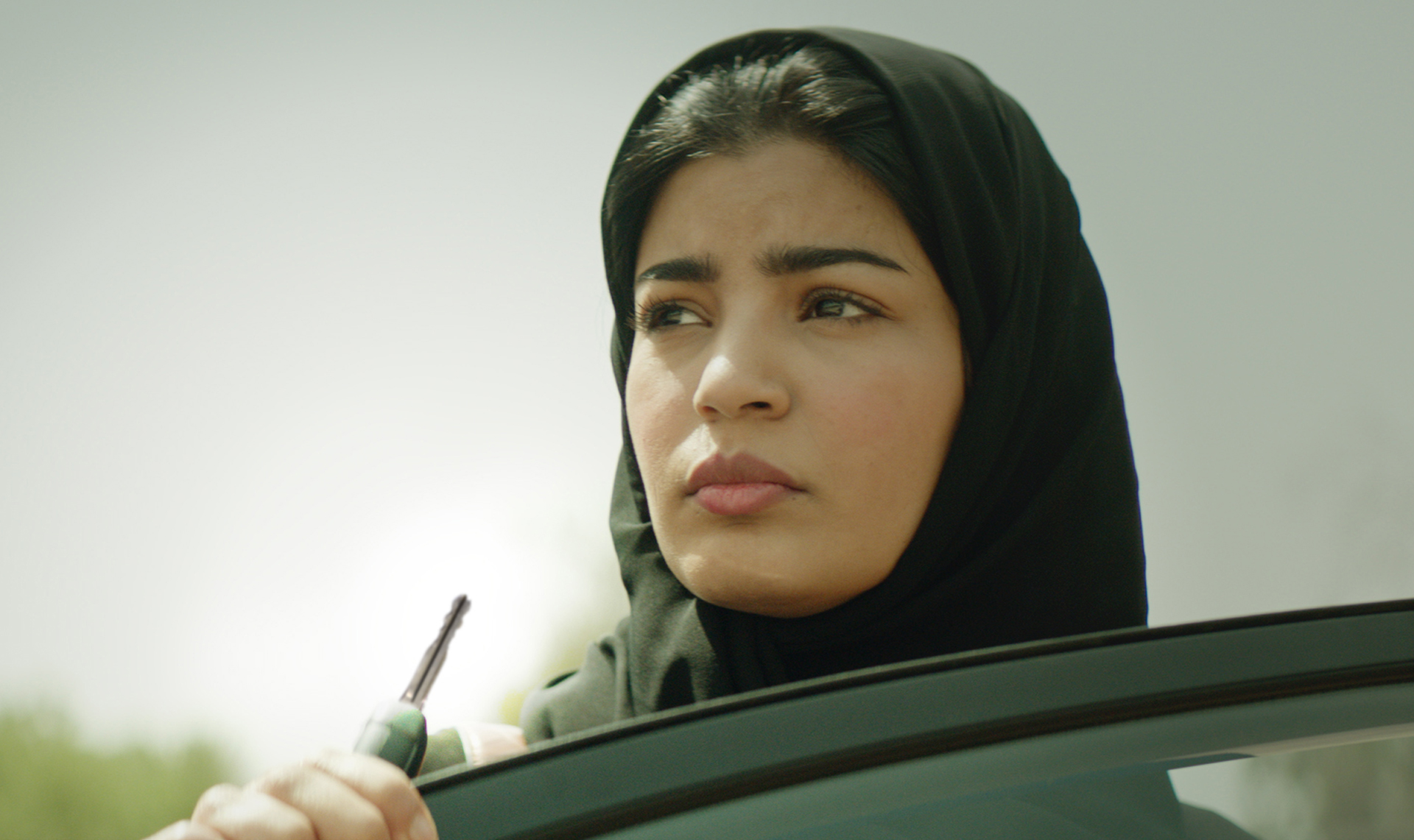 When Maryam (Mila Al Zahrani), a hardworking young doctor in a small-town clinic, is prevented from flying to Dubai for a conference without a male guardian’s approval, she seeks help from a politically connected cousin — but inadvertently registers as a candidate for the municipal council. Maryam sees the election as a way to fix the muddy road in front of her clinic, but her campaign slowly garners broader appeal.

A challenge to Saudi patriarchy, THE PERFECT CANDIDATE is an amusing but biting reflection on women in a society that systematically marginalizes them. Al Mansour finds an inadvertent heroine in Maryam, who learns to run a campaign from a web article and creatively navigates a restriction barring her from addressing male voters directly. With spirit and authenticity, the film offers a rare glimpse into a still-obscure society.