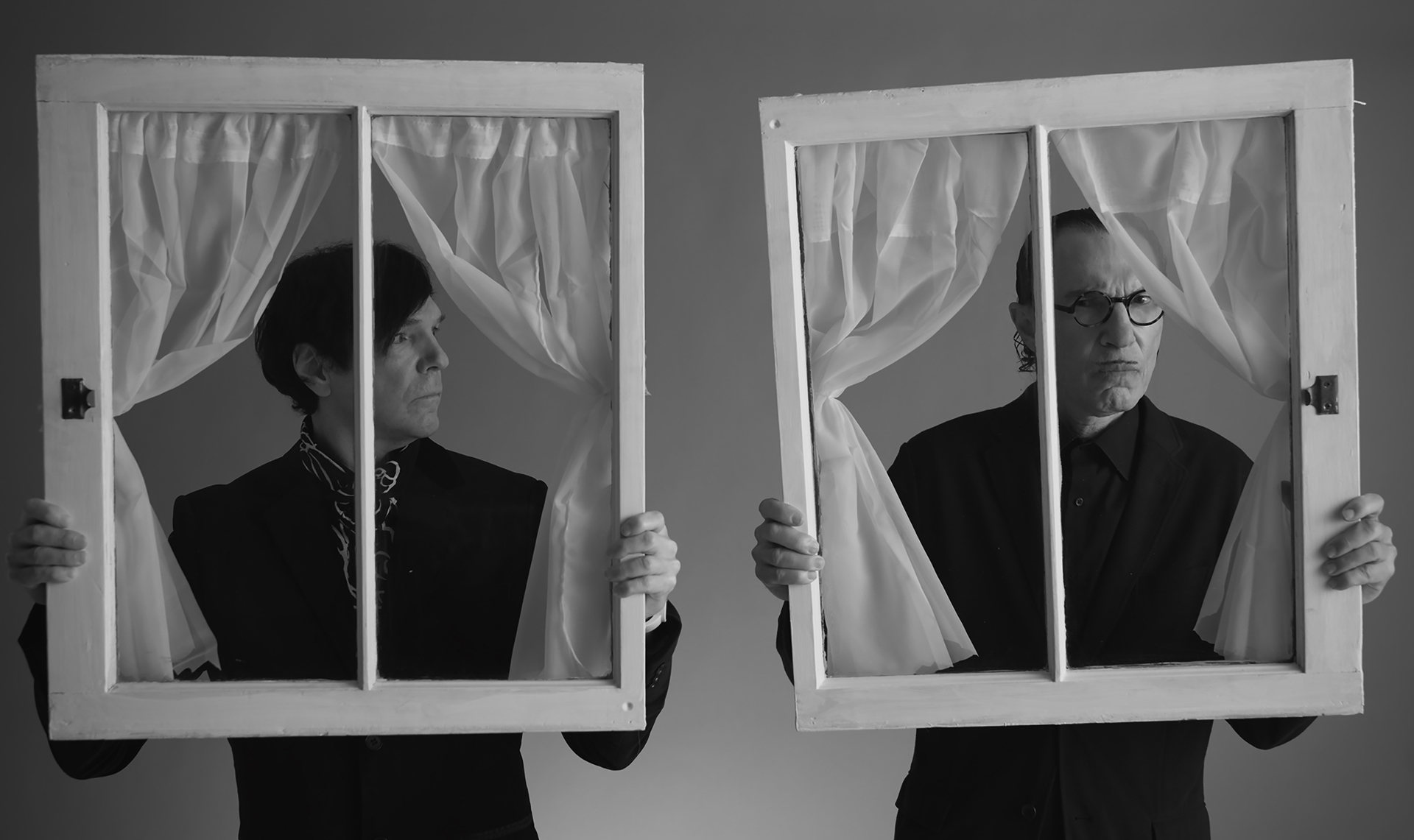 Whether or not you’re aware of it, Sparks likely had a hand in something you’re fond of. This is a band that has been in the background of almost every art form across the last 50 years. Growing up in the ’60s, Los Angeles brothers Ron and Russell got by on a heavy diet of popcorn matinees and pop music until the spotlight of school talent shows illuminated their way on a musical journey that has so far spawned 25 studio albums.

It should come as no surprise to those familiar with the mind behind such comedies as BABY DRIVER that Edgar Wright’s debut documentary, THE SPARKS BROTHERS, is an absolute delight. Wright’s spirited vision brings five decades of invention to life through nutty animations and interviews with a who’s who of cool, and by digging deeply into the band’s rich, career-spanning archival. With tongue planted firmly in cheek, this charming love letter to innovation, music, and two rebel artists just might make this the biggest year yet for the brothers named Sparks. (Synopsis from the 2021 Sundance Film Festival)