THE STORY OF FILM: A NEW GENERATION 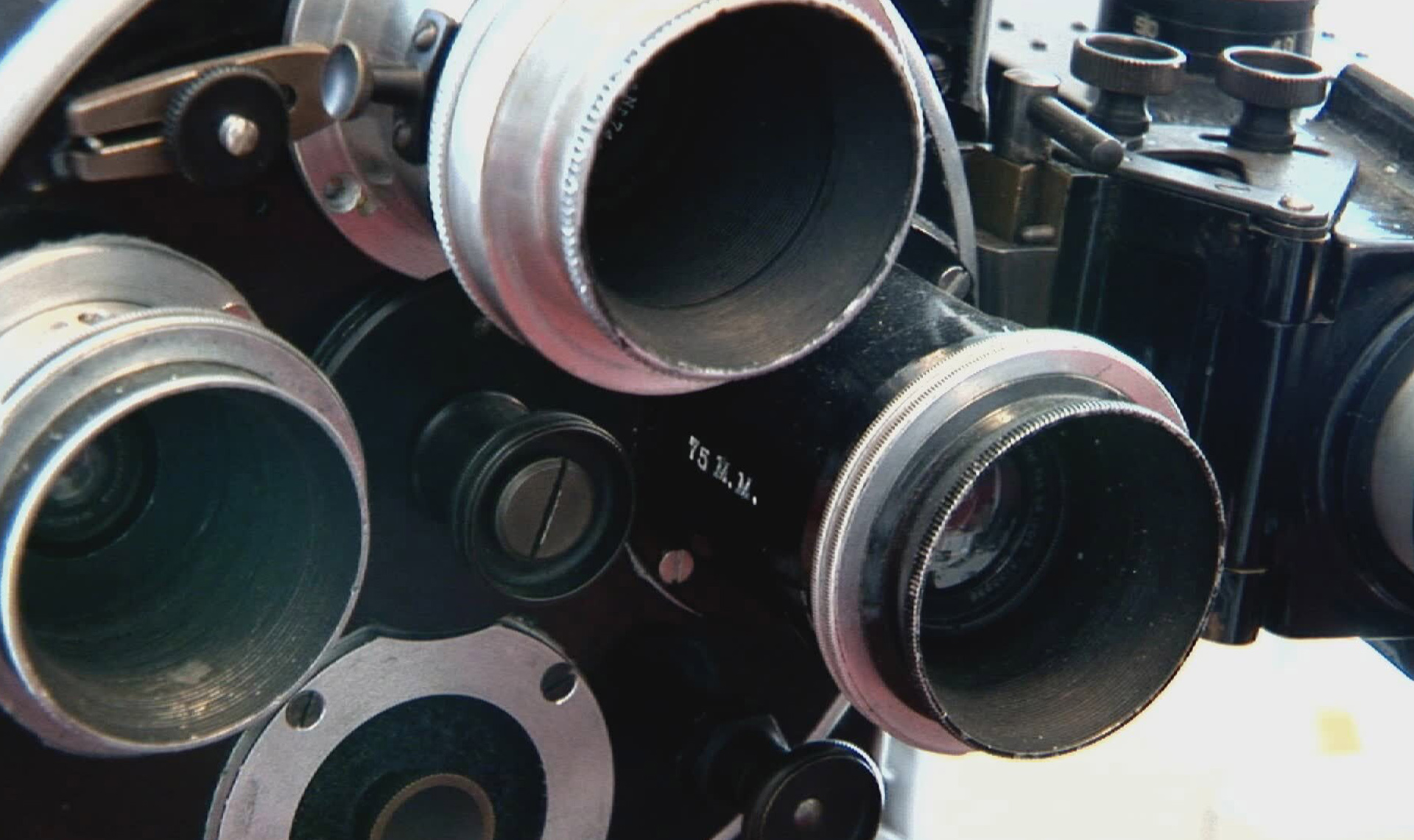 A decade after THE STORY OF FILM: AN ODYSSEY, an expansive and influential inquiry into the state of moviemaking in the 20th century, filmmaker Mark Cousins returns with an epic and hopeful tale of cinematic innovation from around the globe. In THE STORY OF FILM: A NEW GENERATION, Cousins turns his sharp, meticulously honed gaze on world cinema from 2010 to 2021, using a surprising range of works — including JOKER, FROZEN and CEMETERY OF SPLENDOR — as launchpads to explore recurring themes and emerging motifs, from the evolution of film language, to technology’s role in moviemaking today, to shifting identities in 21st-century world cinema.

Touching on everything from PARASITE and THE FAREWELL to BLACK PANTHER and LOVER’S ROCK, Cousins seeks out films, filmmakers and communities under-represented in traditional film histories, with a particular emphasis on Asian and Middle Eastern works, as well as boundary-pushing documentaries and films that see gender in new ways. And as the recent pandemic recedes, Cousins ponders what comes next in the streaming age: how have we changed as cinephiles, and how will moviegoing continue to transform in the digital century, to our collective joy and wonder.