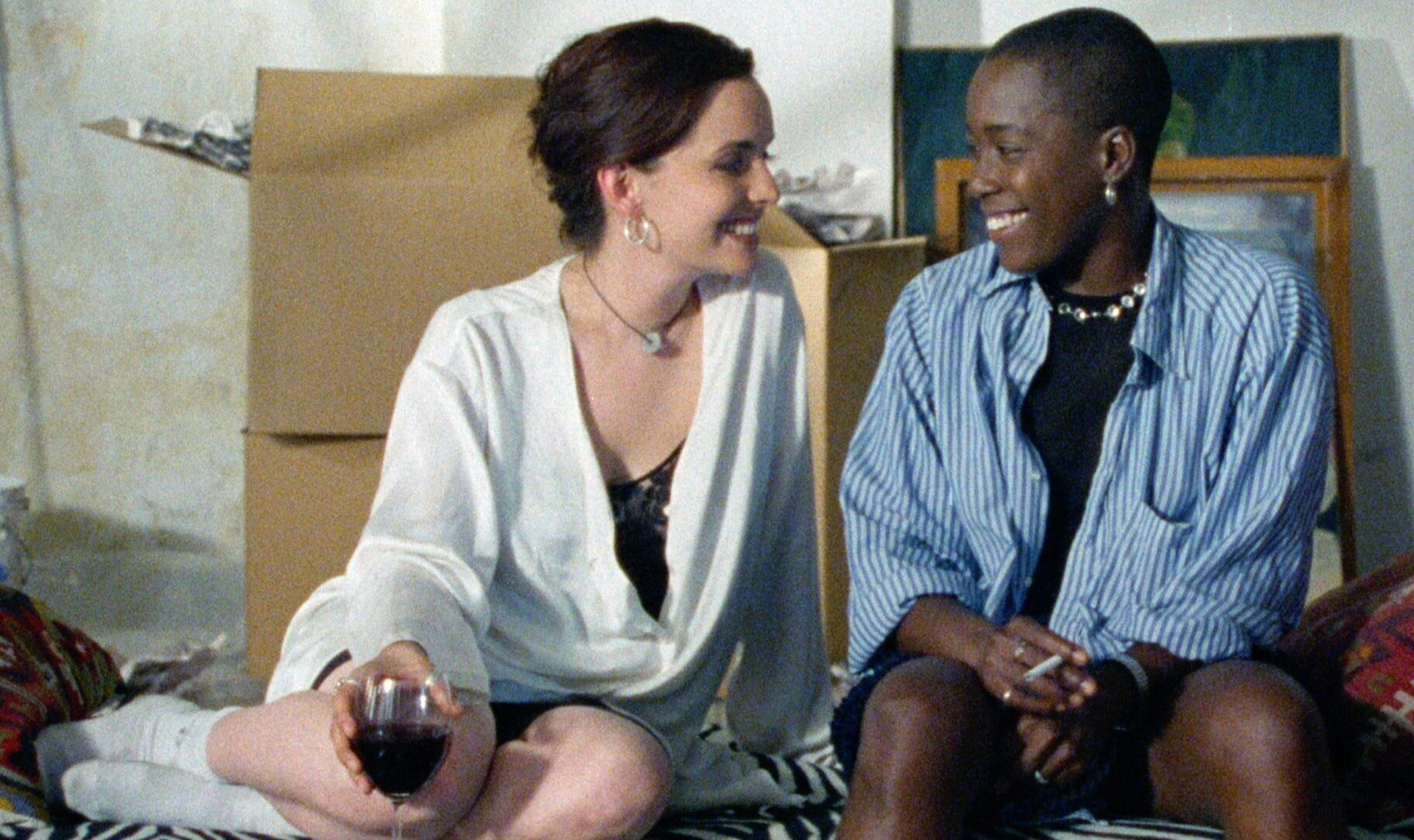 Set in Philadelphia, THE WATERMELON WOMAN is the story of Cheryl (Cheryl Dunye), a 20-something Black lesbian struggling to make a documentary about Fae Richards, a beautiful and elusive 1930s Black film actress popularly known as “The Watermelon Woman.” While uncovering the meaning of Fae Richards’s life, Cheryl experiences a total upheaval in her own. Her love affair with Diana (Guinevere Turner, GO FISH), a beautiful white woman, and her interactions with the gay and black communities, are subject to the comic yet biting criticism of her best friend Tamara (Valerie Walker). Meanwhile, each answer Cheryl discovers about the Watermelon Woman evokes a flurry of new questions about herself and her future. (Synopsis from The Metrograph)