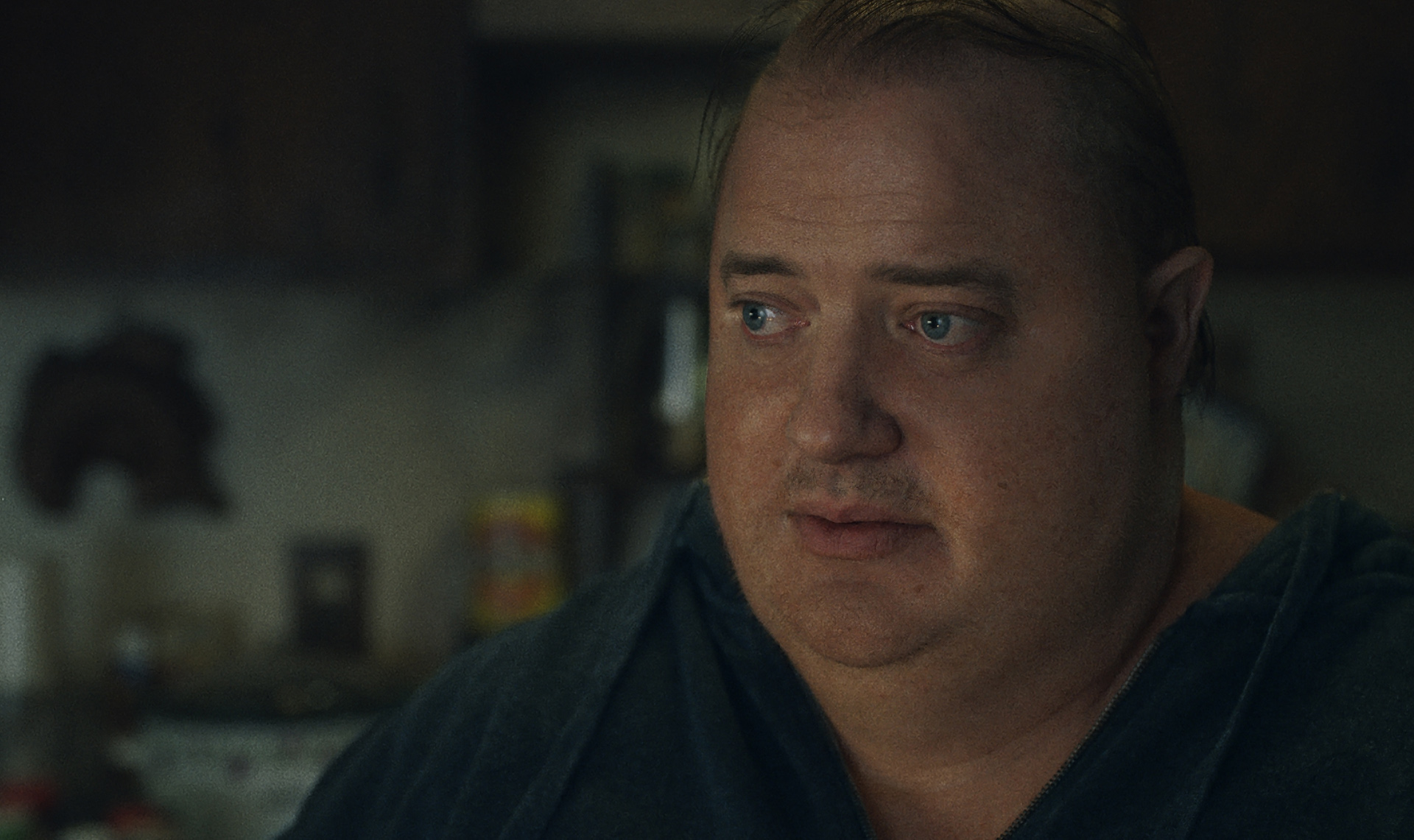 Brendan Fraser gives a career-defining performance in Darren Aronofsky’s arrestingly intimate drama about a reclusive English professor struggling with personal relationships and self-acceptance. Working from home, Charlie (Fraser) never seems to have his webcam enabled while teaching online. He makes excuses and is so good-natured that no one makes a fuss, but the real reason for his invisibility is his appearance. Charlie weighs 600 pounds. Cared for by his friend Liz (Hong Chau), Charlie’s increasingly volatile health and status quo is put through the ringer by the return of his estranged daughter (Sadie Sink of Stranger Things). With THE WHALE — the title a reference to Moby Dick, Charlie’s favorite book — screenwriter Samuel D. Hunter, here adapting his own play, has given us a story that fuses love, grief, and discomfort as a zigzag path to empathy.