Virtual: THIS IS NOT A BURIAL, IT’S A RESURRECTION

In Southern Sotho with English subtitles 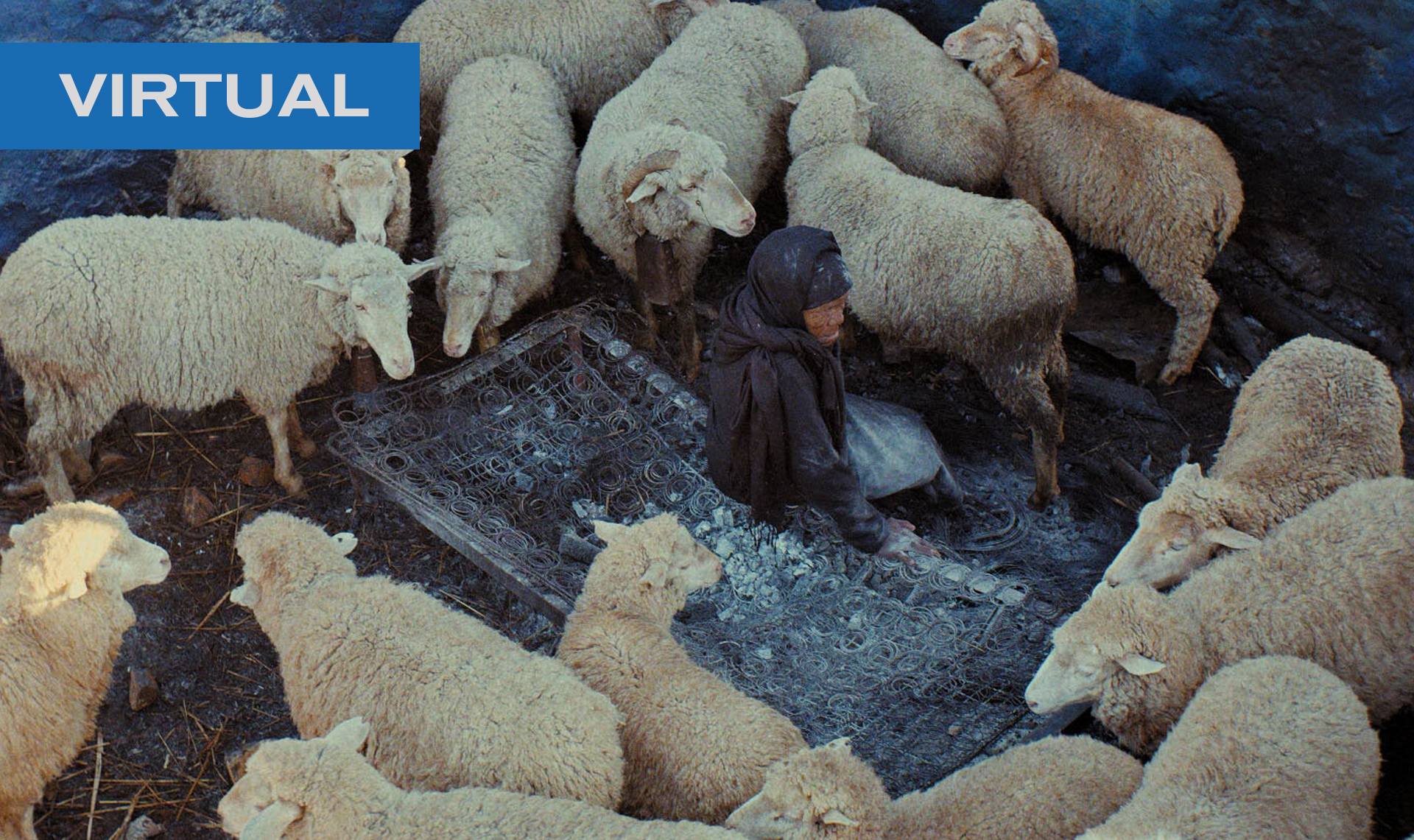 Berlin-based Mosotho filmmaker Lemohang Jeremiah Mosese’s devastating and hypnotic THIS IS NOT A BURIAL, IT’S A RESURRECTION is already one of the most esteemed African films ever to hit the international festival circuit — earning the Special Jury Prize for Visionary Filmmaking at the 2020 Sundance Film Festival, before taking home Best Actress, Best Director and Best Cinematography at Africa’s Academy Awards.

Deserving comparison with the work of Pedro Costa, Andrei Tarkovsky and Souleymane Cissé, THIS IS NOT A BURIAL, IT’S A RESURRECTION marks the introduction of a major filmmaker and the final powerhouse performance of a remarkable actress.

The late Mary Twala Mhlongo, recognizable from Beyoncé’s blockbuster musical Black Is King, gives a heartbreaking career-capping performance as Mantoa, an 80-year-old woman who has lived in a small Lesotho village for her entire life. While preparing for her own death, she receives word of an accident that has killed her only son — leaving her entirely alone, with only the respect of her community, the traditions of her ancestors, and the courage of her convictions. When her community must relocate to make way for a nearby dam which would flood her family’s burial ground, Mantoa draws a line in the sand and becomes an unlikely political and spiritual leader.

Cryptic, impressionistic, and informed by magical realist literature, THIS IS NOT A BURIAL, IT’S A RESURRECTION contains some of the most striking visual compositions in contemporary cinema, all the more impressive considering this is the first feature-length film for both cinematographer Pierre de Villiers and production designer Leila Walter. The cumulative power of Mantoa’s sacrificial crusade, Mhlongo’s earthy performance, and Mosese’s visionary artistry announce an unmistakable landmark in African cinema.