TO CATCH A THIEF 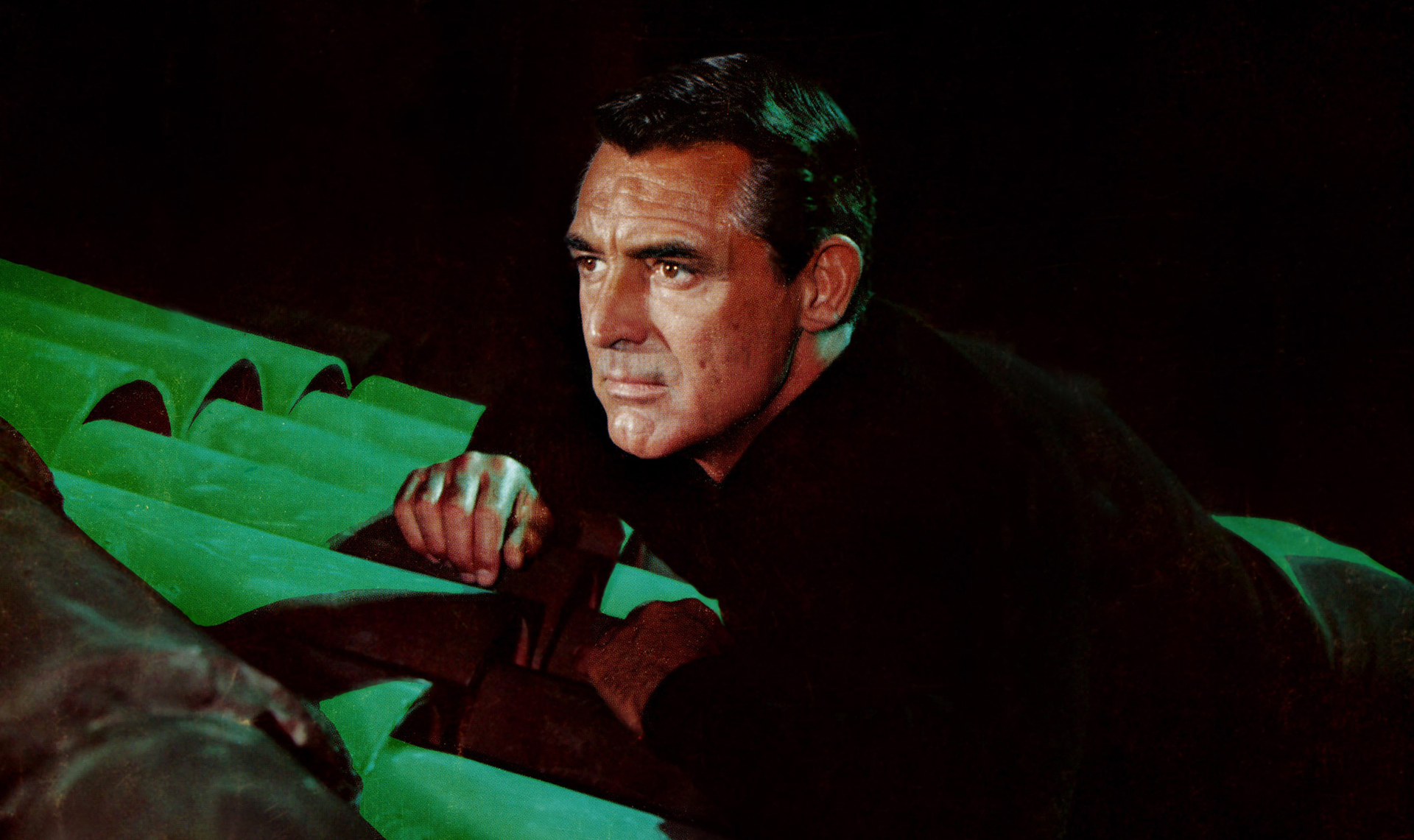 Cary Grant plays John Robie, a reformed jewel thief who was once known as “The Cat,” in this suspenseful and charming Alfred Hitchcock thriller. When Robie is suspected of a new rash of gem thefts in the luxury hotels of the French Riviera, he must set out to clear himself. Meeting pampered heiress Frances Stevens (Grace Kelly), he sees a chance to bait the mysterious thief with her mother’s (Jessie Royce Landis) fabulous jewels. His plan backfires, however — and John is forced to go on the lam to catch the thief and clear his own name.