In Italian and Piedmontese with English subtitles 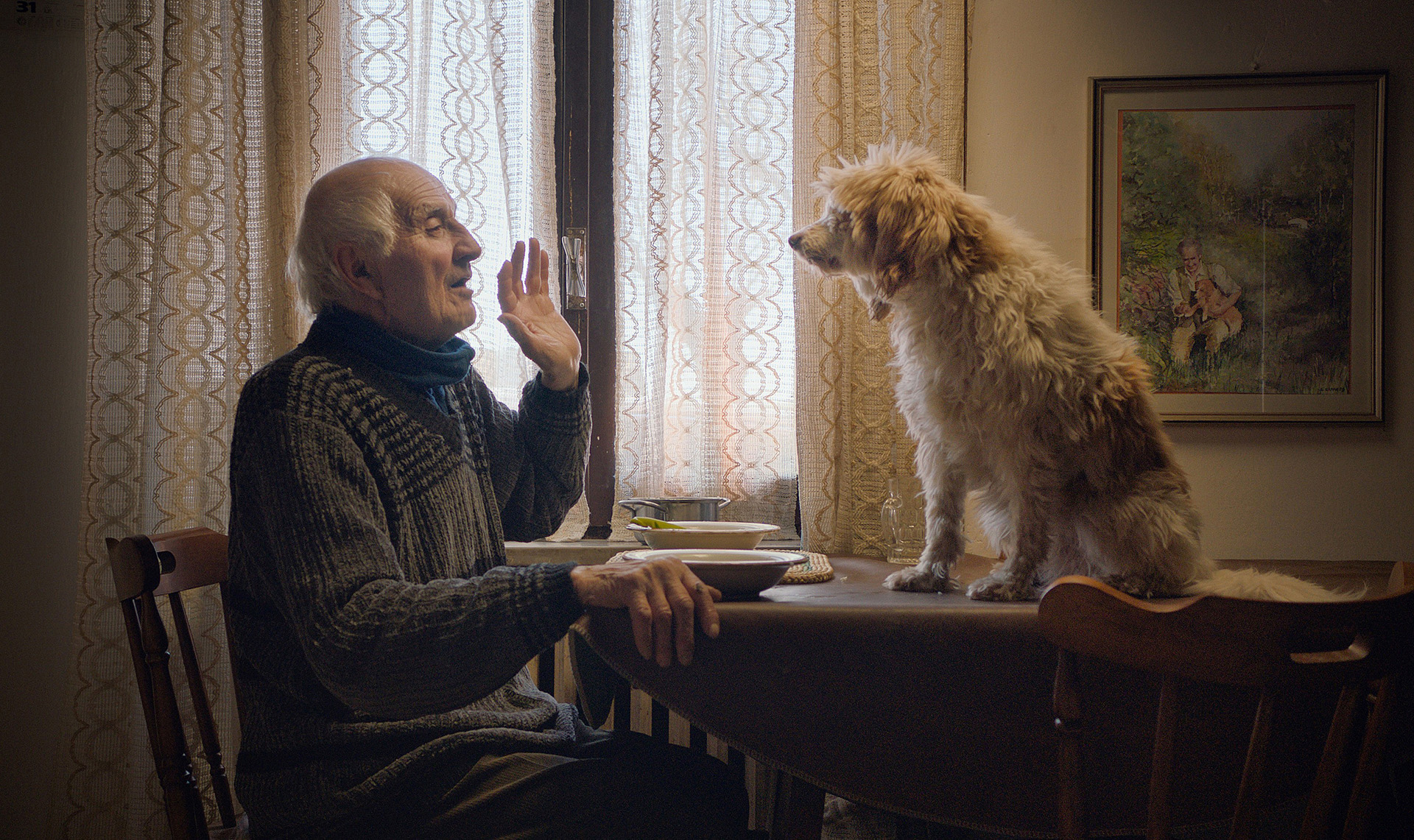 Deep in the forests of Italy’s Piedmont region, a handful of men — all 70 or 80 years young — hunt for the rare and expensive white Alba truffle, which to date has resisted all of modern science’s efforts at cultivation. They’re guided by a secret culture and training passed down through generations, as well as by the noses of their cherished and expertly-trained dogs.

The demand for white truffles increases year after year, even as the supply decreases. As a result of climate change, deforestation and the lack of young people taking up the mantle, the truffle hunters’ secrets are more coveted than ever. As it soon becomes clear, however, these ageing men may just hold something much more valuable than even this prized delicacy: the secret to a rich and meaningful life.