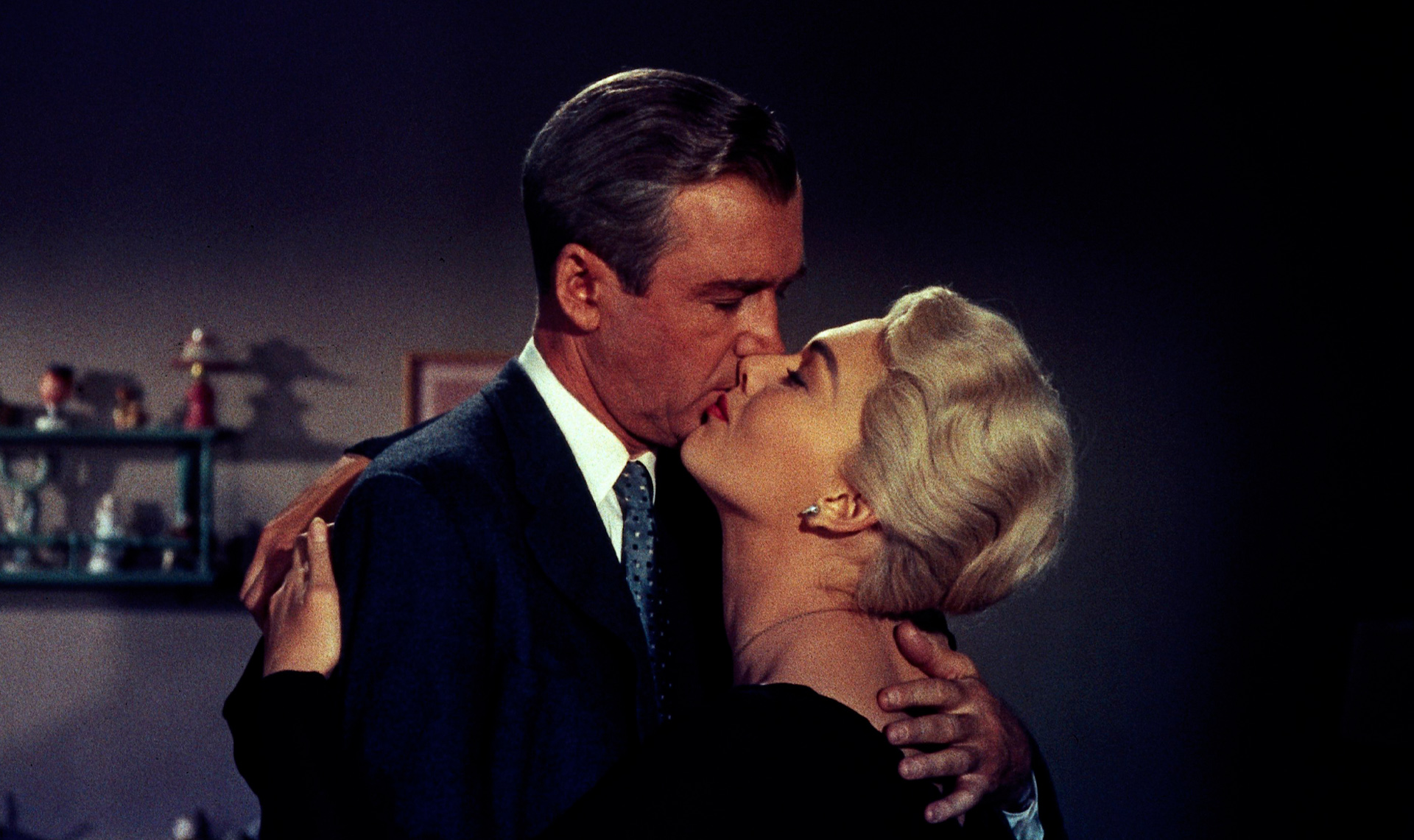 Dismissed upon release but later heralded as one Hitchcock’s finest, this intricate web of obsession and deceit tells the tale of police detective Scottie Ferguson (James Stewart), who’s crippled by his fear of heights and an unhealthy fixation on the married woman (Kim Novak) he’s been hired to track. Featuring a mesmerizing score, one of many composed for Hitchcock by the prolific Bernard Herrmann.