In Uighur and Mandarin with English subtitles 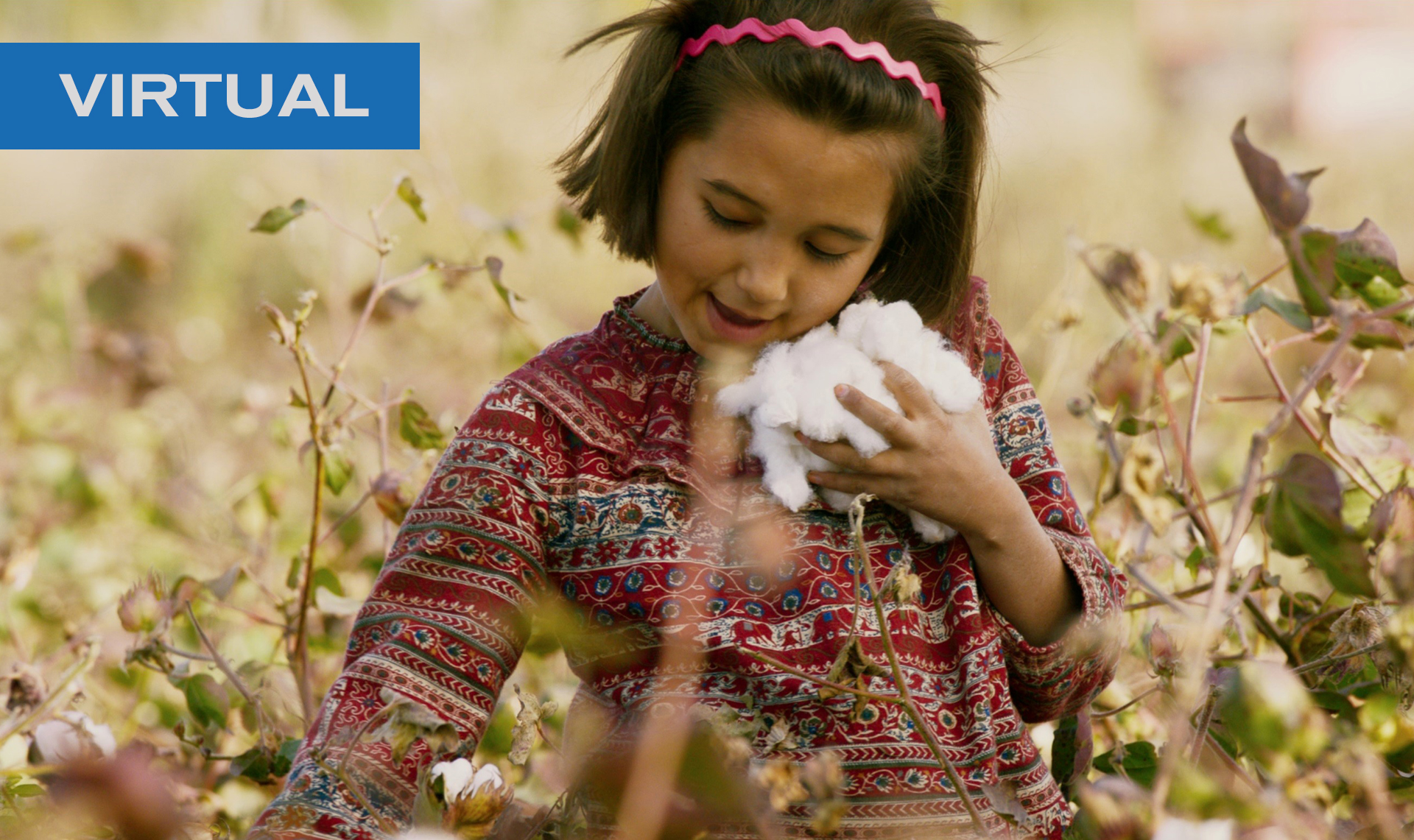 Wang Lina’s experimental debut explores the sensitivity shared by narrative filmmaking and documenting reality, unveiling poetry from the minutiae of Uighurs’ life in Xinjiang like none other. Tailing an endearing boy named Isa in Shaya, her heavenly home village surrounded by textured sand dunes and millennia-old trees, she tugs viewers’ heartstrings with a story about treasures in his carefree childhood and how they gradually fade away — as love, home and personal advancement get weighed against another for this generation of minority children, who must bid many farewells to assimilate into the more widely acknowledged best life.

Winner of the Grand Prix of the Generation Kplus section at the Berlinale and the Asian Future award at the Tokyo International Film Festival.