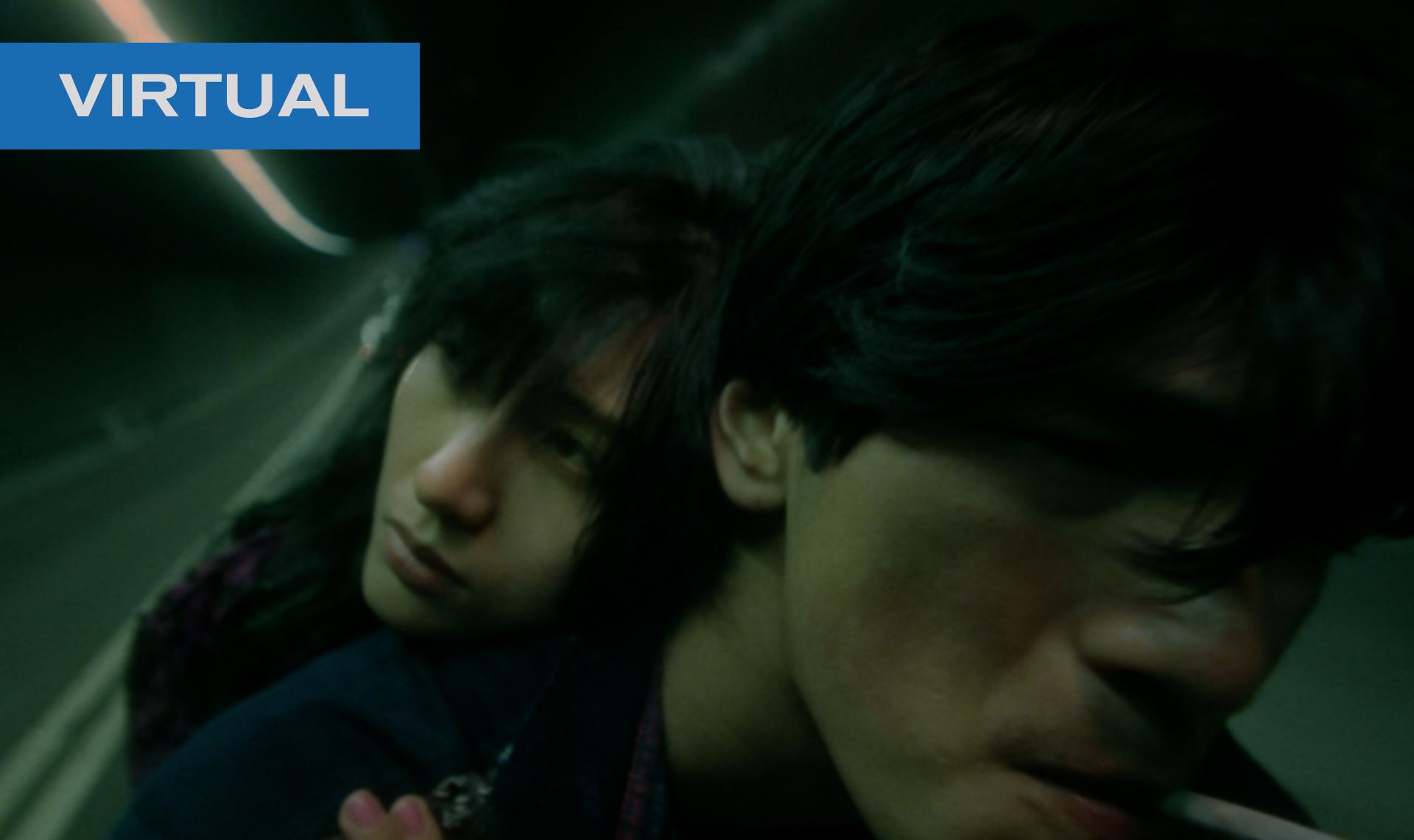 Lost souls reach out for human connection amidst the glimmering night world of Hong Kong in Wong Kar Wai’s hallucinatory, neon-soaked nocturne. Originally conceived as a segment of CHUNGKING EXPRESS only to spin off on its own woozy axis, this hyper-cool head rush plays like the dark, moody flip side to Wong’s breakout feature as it charts the subtly interlacing fates of a handful of urban loners — including a coolly detached hitman (Leon Lai) looking to go straight, his business partner (Michelle Reis) who secretly yearns for him, and a mute delinquent (Takeshi Kaneshiro) who wreaks mischief by night. Swinging between hardboiled noir and slapstick lunacy with giddy abandon, FALLEN ANGELS is both a dizzying, dazzling city symphony and a poignant meditation on love, loss and longing in a metropolis that never sleeps.

FALLEN ANGELS is newly presented in the 2.39:1 aspect ratio, a format that Wong had originally envisioned for the film. “The restoration provides the opportunity to realize our artistic intention that we couldn’t have achieved technically 25 years ago,” says the director.