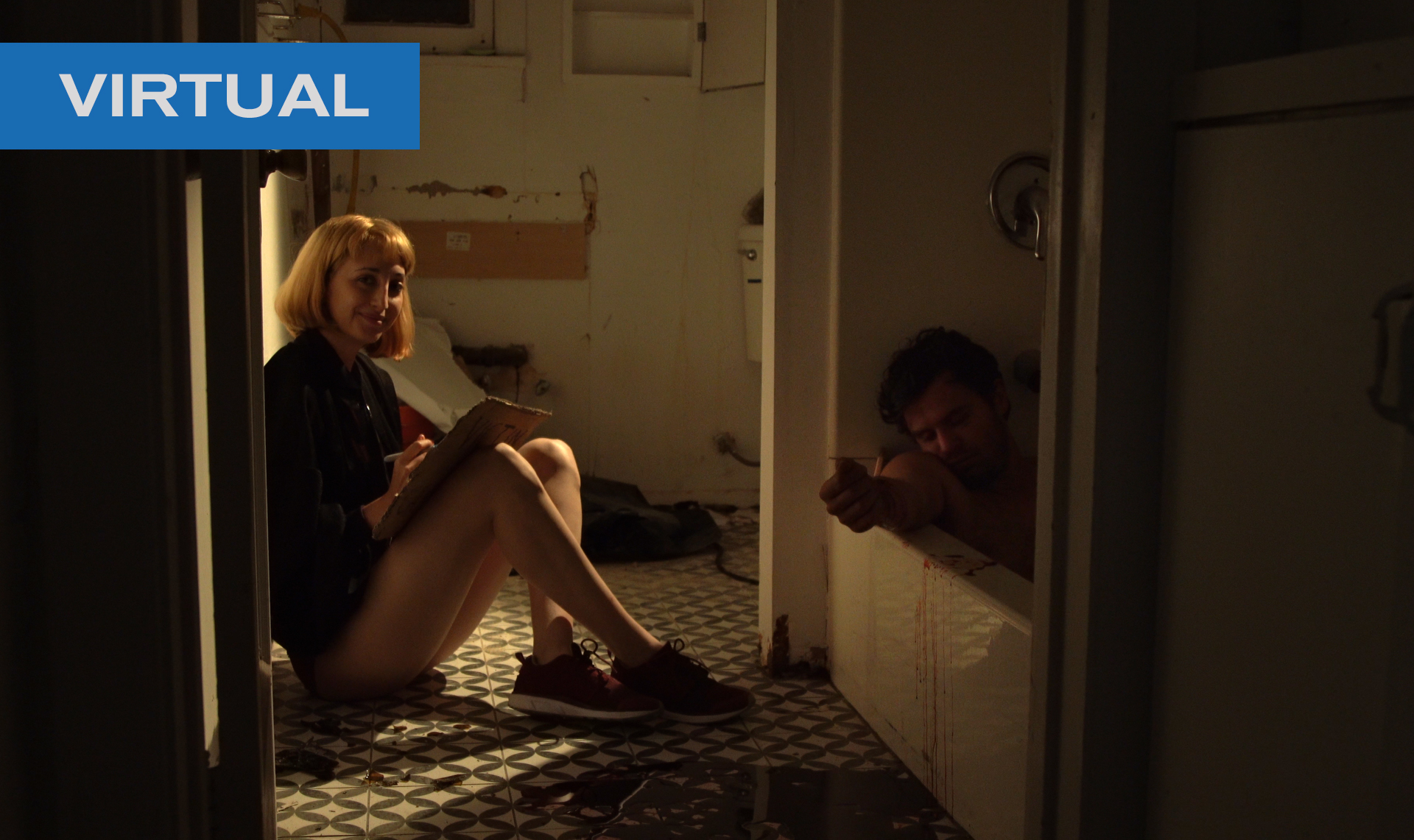 Playing a semi-fictionalized version of herself, director Gillian Horvat resolutely navigates an inspiring series of comical obstacles, skeptical intimates and biased industry gatekeepers to get her first feature film off the ground. From an initial concept that sings to fans of the “My Favorite Murder” podcast — Gillian deftly executes the first in a series of impeccable transgressions with an unyielding allegiance to the Muse that resides within the heart of an unforgivable madness…a quality revered in cinema’s greatest auteurs.

Co-opting the rules of a historically exclusive game, I BLAME SOCIETY is both an amusing and alternately disturbing meta-narrative exploring the darkest recesses of artistic vision — articulating the oft-celebrated egregious qualities deemed to be intrinsic to cinematic brilliance.