In Dutch, English, Italian and German with English subtitles 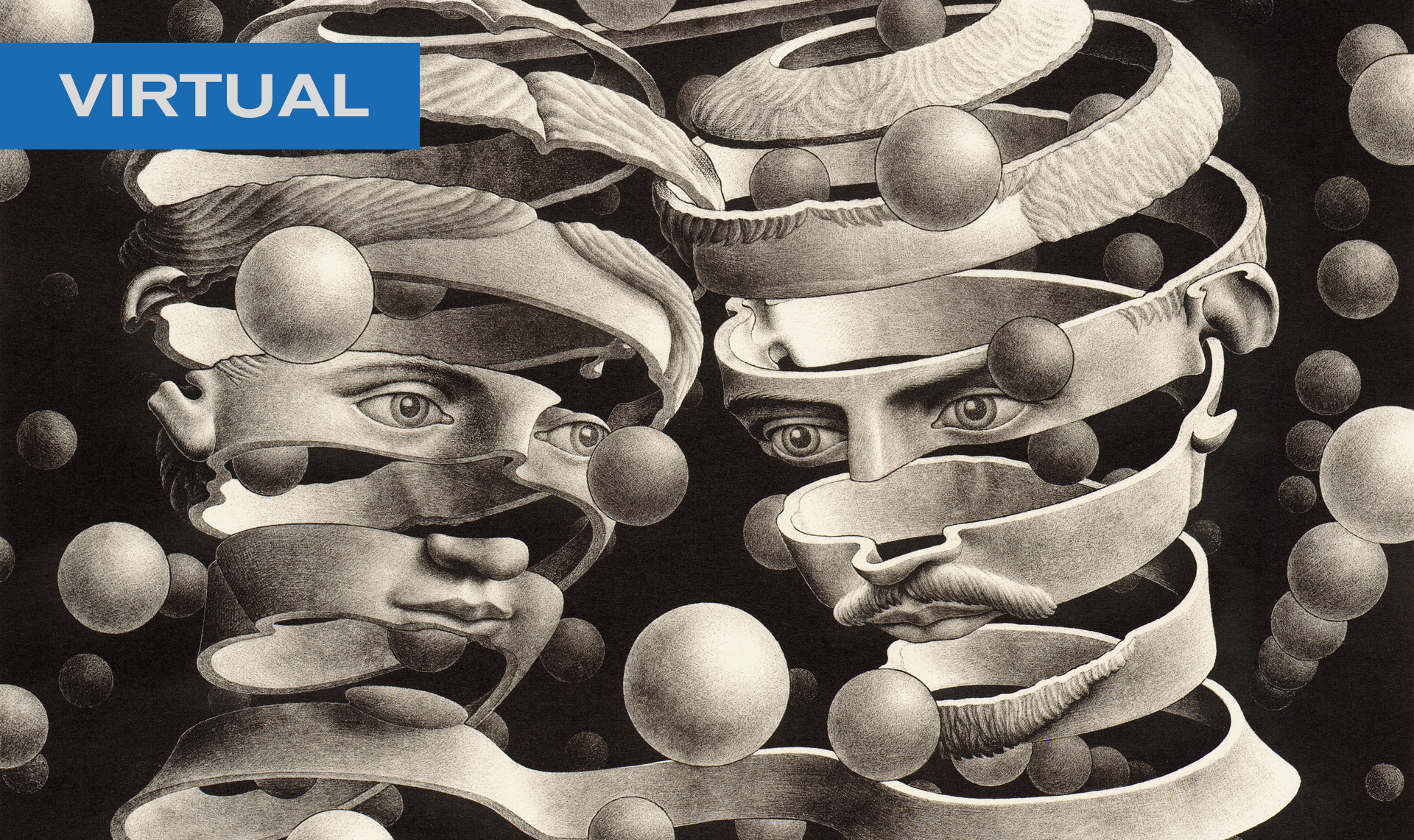 Equal parts history, psychology and psychedelia, Robin Lutz’s entertaining, eye-opening portrait of world famous Dutch graphic artist M.C Escher (1898-1972) gives us the man through his own words and images. Diary musings, excerpts from lectures, correspondence and more are voiced by British actor Stephen Fry, while Escher’s woodcuts, lithographs and other print works appear in both original and playfully altered form. Two of his sons, George (92) and Jan (80), reminisce about their parents while musician Graham Nash (Crosby, Stills & Nash) talks about Escher’s rediscovery in the 1970s. The film looks at Escher’s legacy with tributes to his work in movies, in fiction, on posters, on tattoos, and elsewhere throughout our culture — indeed, few fine artists of the 20th century can lay claim to such popular appeal.