Virtual: SHADOW IN THE CLOUD 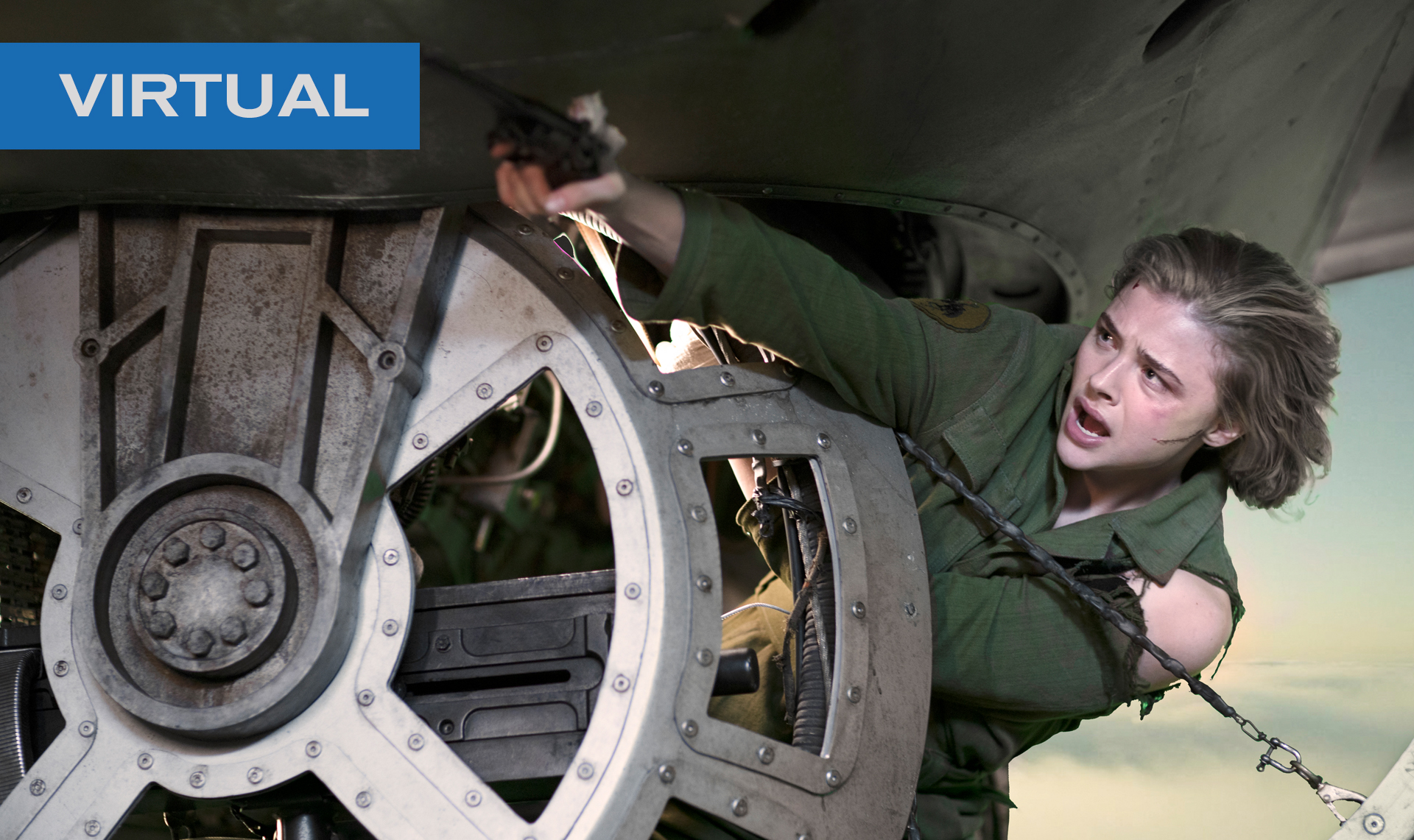 During World War II, pilots of the Allies’ various air force women’s auxiliaries were called upon to ferry planes from factories to airfields — sometimes through enemy territory, often without proper navigational tools or ammunition. Writer-director Roseanne Liang pays tribute to these veterans with SHADOW IN THE CLOUD, a rip-roaring action/horror hybrid that finds WAAF officer Maude Garrett (Chloë Grace Moretz) — a Greatest Generation Ellen Ripley — assigned under mysterious circumstances to a rickety B-17 Flying Fortress as custodian of a strictly classified piece of cargo. Forcibly sequestered by the all-male crew to a ball turret hanging from the belly of the bomber, Garrett’s dizzying new-found perspective brings to light yet another unexpected passenger — one whose sinister presence may jeopardize the lives of all aboard.

With resolute verve similar to that of SHADOW IN THE CLOUD’s protagonist, Liang has radically remixed wartime superstitions and a beloved pulp-fiction premise into an exhilarating vehicle of personal empowerment — one not to be marred by any surplus of unchecked and toxic testosterone. (Synopsis excerpted from the Toronto International Film Festival)