Virtual: SOME KIND OF HEAVEN 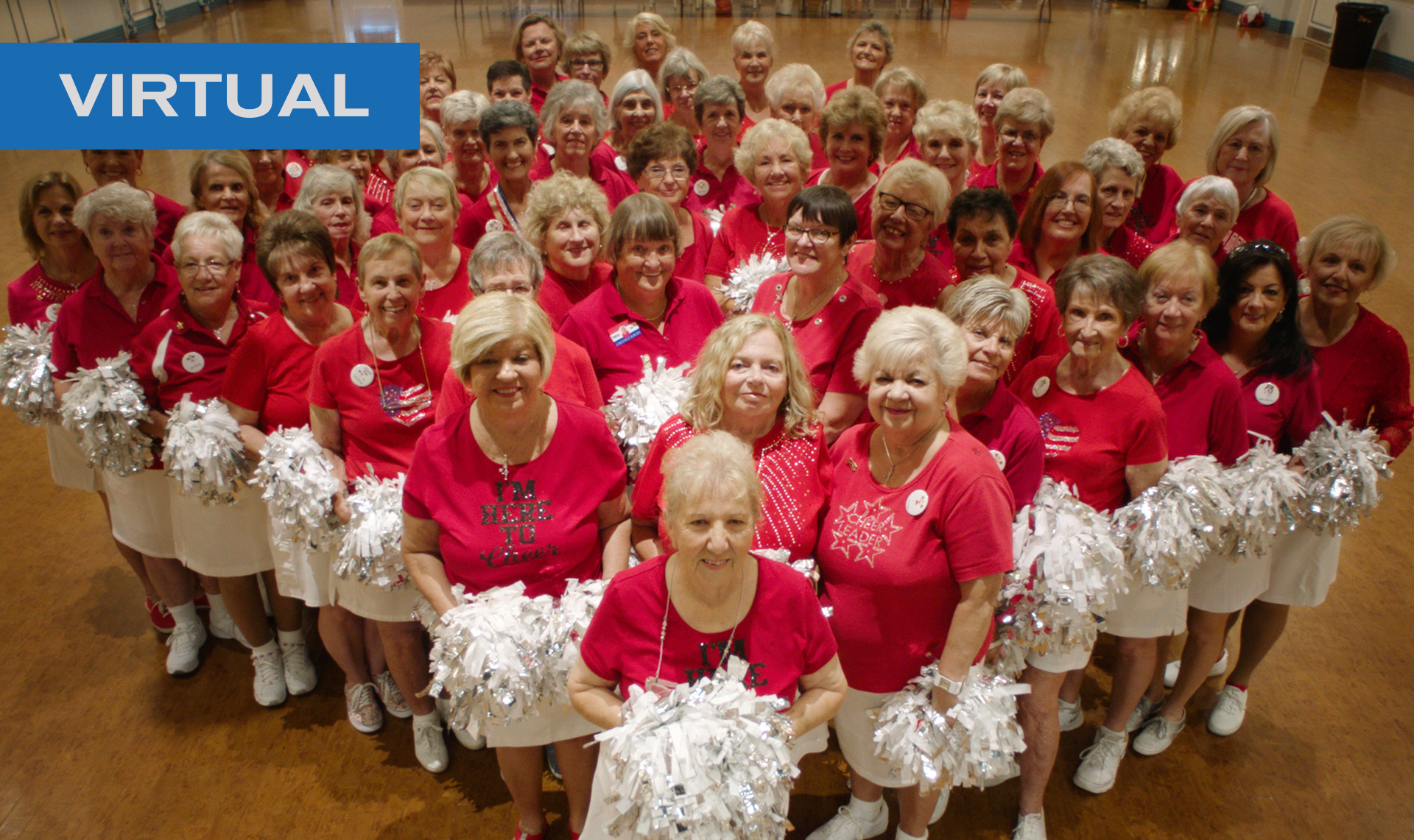 Among the palm tree-lined streets of The Villages in central Florida, America’s largest and most utopian retirement community, we meet four residents living on the margins, struggling to find happiness. Referred to as “Disneyland for Retirees,” his pre-planned community offers perfectly manicured lawns, singles mixers, bocce ball and countless activities to re-energize the golden years of life.

While most residents have bought into the packaged positivity, Villagers Barbara, Dennis, and couple Anne and Reggie each struggle to find their footing in this fantasy land as they seek new purpose, look for second love, and navigate the extremes of mental deterioration.

In his feature debut, director Lance Oppenheim delicately balances the humor and absurdity of an outlandish setting with the deeply human experiences of those living within it. Lance’s strength as a filmmaker is epitomized through the subtle nuances of melancholy that lie within the fabric of this film. With strikingly composed cinematography, SOME KIND OF HEAVEN challenges our stereotypes around aging, emboldening its characters to live as vibrantly as possible in the time they have left. (Synopsis from the Sundance FIlm Festival)