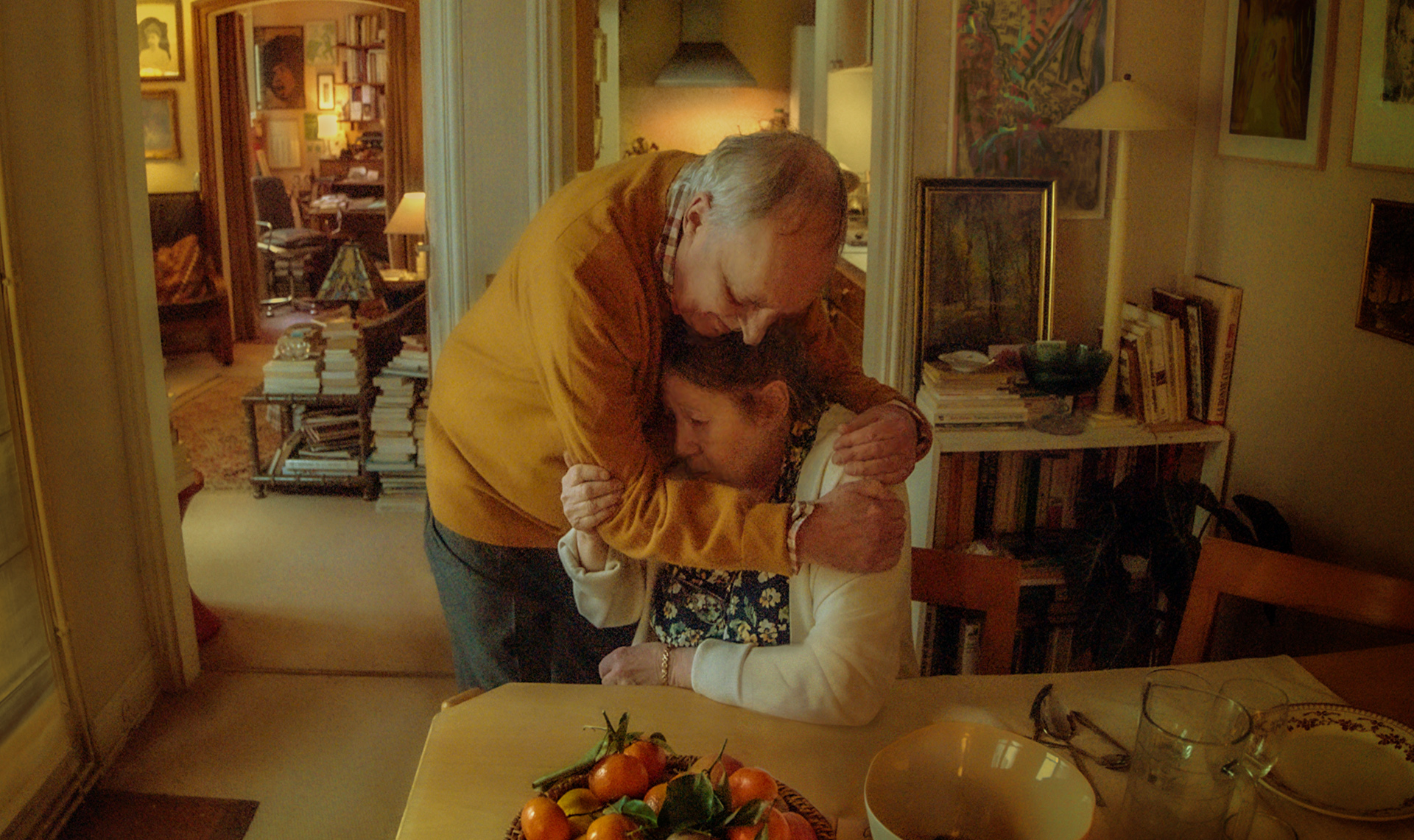 Gaspar Noé returns with a personal, powerful and visionary take on aging, starring the legendary filmmaker Dario Argento in a rare on-screen performance. VORTEX premiered at the 2021 Cannes Film Festival accompanied by only the following as its synopsis: “Life is a short party that will soon be forgotten.” VORTEX provides no party in the sense of the drug-fueled youth on display in Noé’s earlier films such as ENTER THE VOID and CLIMAX. Prompted in part by Noé’s own near-death experience in 2019, VORTEX’s split-screen depiction of an elderly couple on the decline in Paris’ outer arrondissements is a far more grounded experience, albeit one that’s firmly in the Noé wheelhouse of provocative experimentation.