In English and some Romanian with no subtitles 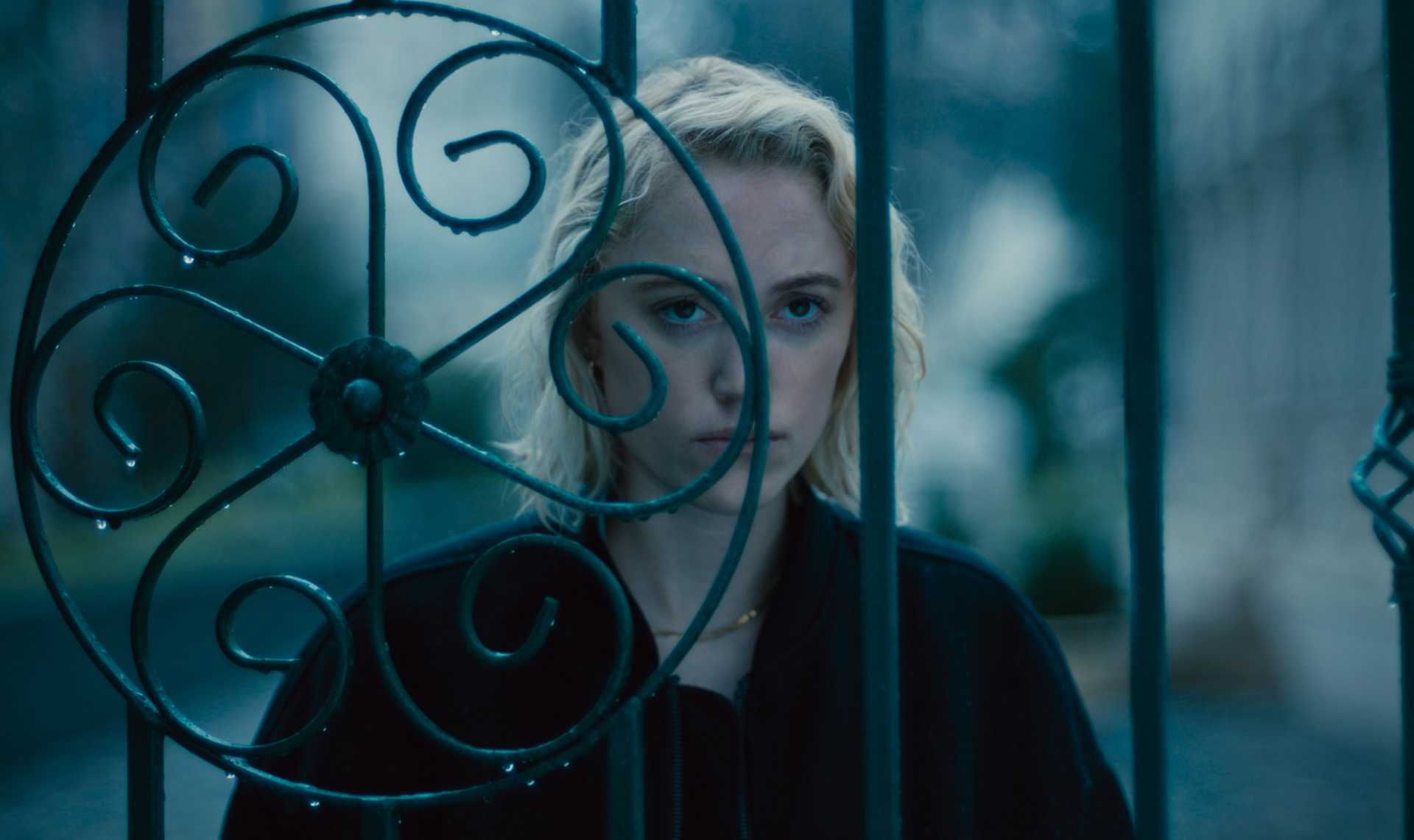 Julia joins her husband when he relocates to his family’s native Romania for a new job. Having recently abandoned her acting career, she finds herself frequently alone and unoccupied. One night, people-watching from her picture window, she spots a vague figure in an adjacent building — who seems to be looking back at her. Soon after, while alone at a local movie theater, Julia’s sense of being watched intensifies, and she becomes certain she’s being followed — could it be the same unknown neighbor? Meanwhile, a serial killer known as The Spider stalks the city. Utilizing near-vacant Bucharest streets and expansive luxury apartments, director Chloe Okuno and cinematographer Benjamin Kirk Nielsen design compositions that are both exquisite and unsettling, with every shadow offering cover for potentially imminent danger. But beneath the tension of Okuno’s hypnotic auteur vision, WATCHER is an elegantly simple depiction of one woman calculating in real time whether to trust her own sense of peril. Maika Monroe vividly conveys Julia’s nervous discomfort as no one takes her intuitions seriously, and she pivots between self-doubt and defiant aggression. (Synopsis from the 2022 Sundance Film Festival)