WITHOUT GETTING KILLED OR CAUGHT 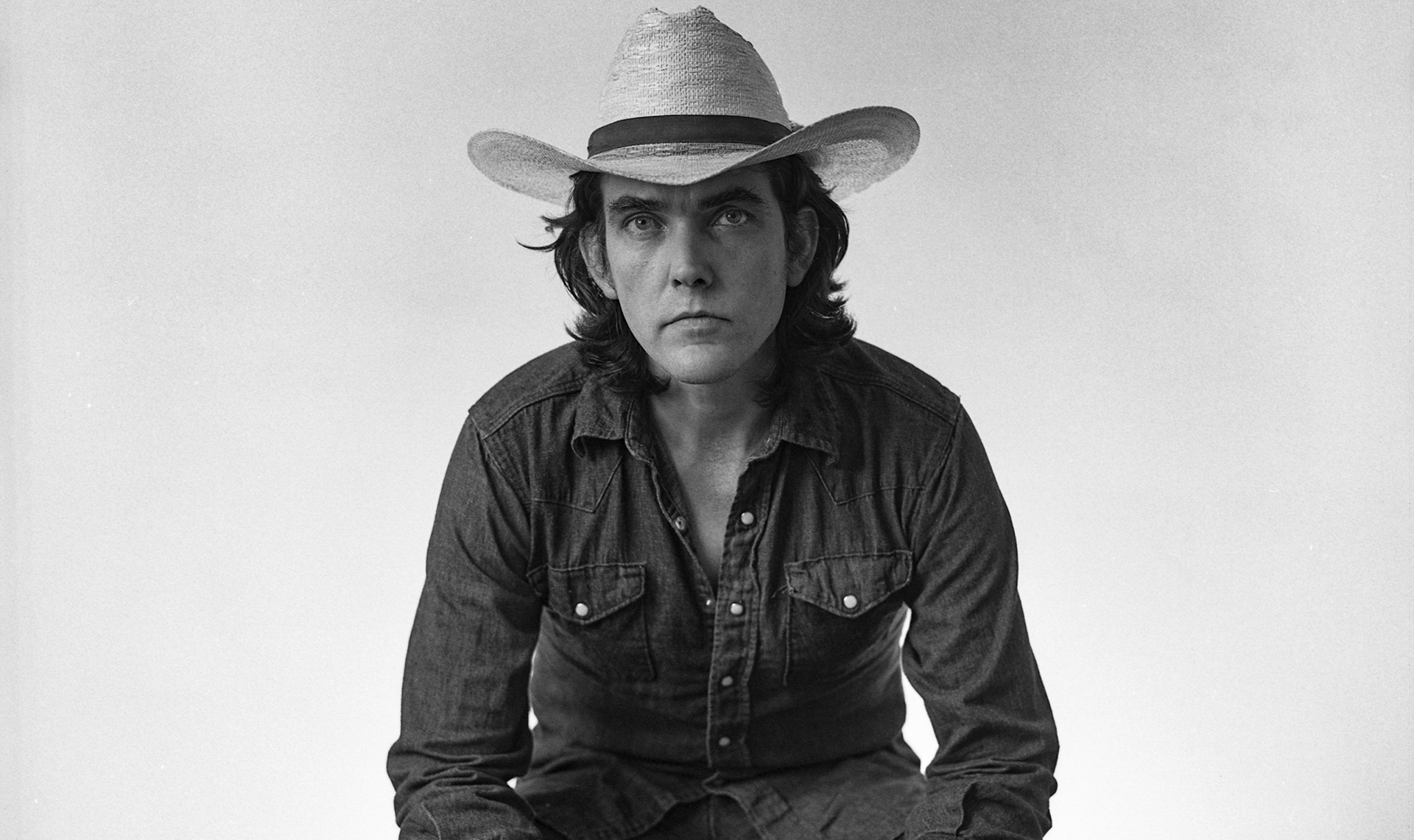 Based on the diaries of Susanna Clark and Tamara Saviano’s 2016 book Without Getting Killed or Caught: The Life and Music of Guy Clark, the film follows Guy Clark, Susanna Clark and Townes Van Zandt as they rise from obscurity to reverence — telling their saga from Susanna’s point of view. Guy, the Pancho to Van Zandt’s Lefty, struggles to establish himself as the Dylan Thomas of American music. Susanna pens hit songs and paints album covers for top artists. Townes spirals in self-destruction after writing some of Americana music’s most enduring and influential ballads.

Tamara Saviano, a longtime figure on the Americana scene as a journalist, artist manager and Grammy-winning producer, had the complete cooperation of Clark, who sat for interviews on and off camera. WITHOUT GETTING KILLED OR CAUGHT (the title taken from Clark’s song, “L.A. Freeway”) offers poignant reflections from Clark’s closest friends and musical allies, most prominently Rodney Crowell, Steve Earle, Vince Gill, Verlon Thompson, and Terry and Jo Harvey Allen, as well as record executive Barry Poss — and features Academy Award winning actress Sissy Spacek as the voice of Susanna.