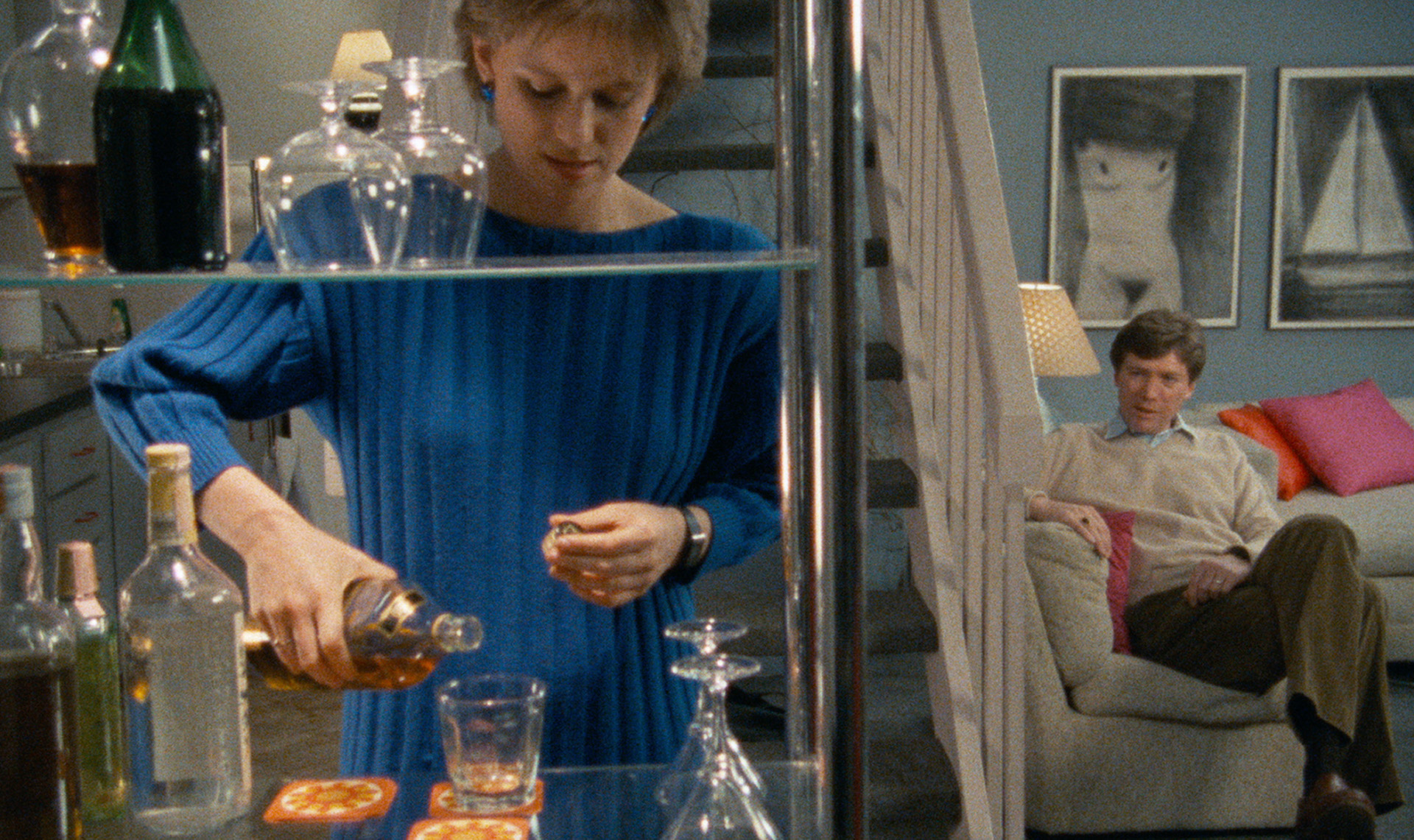 Sex work is portrayed with radical nonjudgment in Lizzie Borden’s immersive, richly detailed look at the rhythms and rituals of society’s most stigmatized profession.

Inspired by the experiences of the sex workers Borden met while making her underground feminist landmark BORN IN FLAMES, WORKING GIRLS reveals the textures of a day in the life of Molly (Louise Smith), a photographer working part-time in a Manhattan brothel — as she juggles a steady stream of clients, balances nurturing relationships with her coworkers with the demands of an ambitious madam, and above all fights to maintain her sense of self in a business in which the line between the personal and the professional is all too easily blurred. In viewing prostitution through the lens of labor, Borden boldly desensationalizes the subject, offering an empathetic, humanizing, often humorous depiction of women for whom this work is just another day at the office. (Synopsis from Criterion)

New 4K restoration by the Criterion Collection and UCLA Film & Television Archive in conjunction with the Sundance Institute.