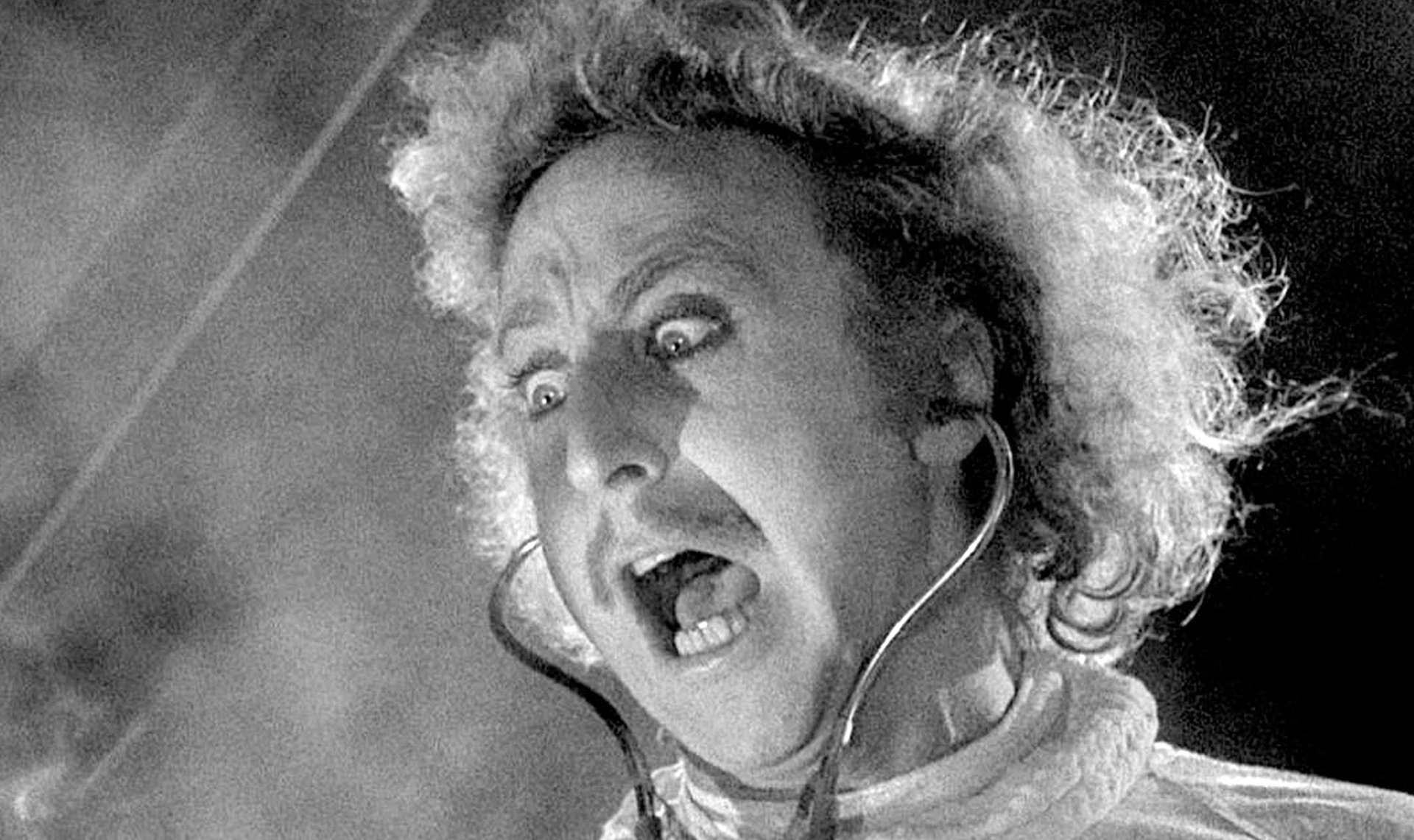 A laugh riot from beginning to end, this classic parody from director Mel Brooks stars Gene Wilder as Frederick Frankenstein, who detests his family history but ultimately can’t resist the temptation to follow in his infamous grandfather’s footsteps. Adding to the fun is a brilliant supporting cast that includes Marty Feldman as bug-eyed assistant Igor, Madeline Kahn as Frankenstein’s frosty fiancée and Peter Boyle as the zipper-necked monster.