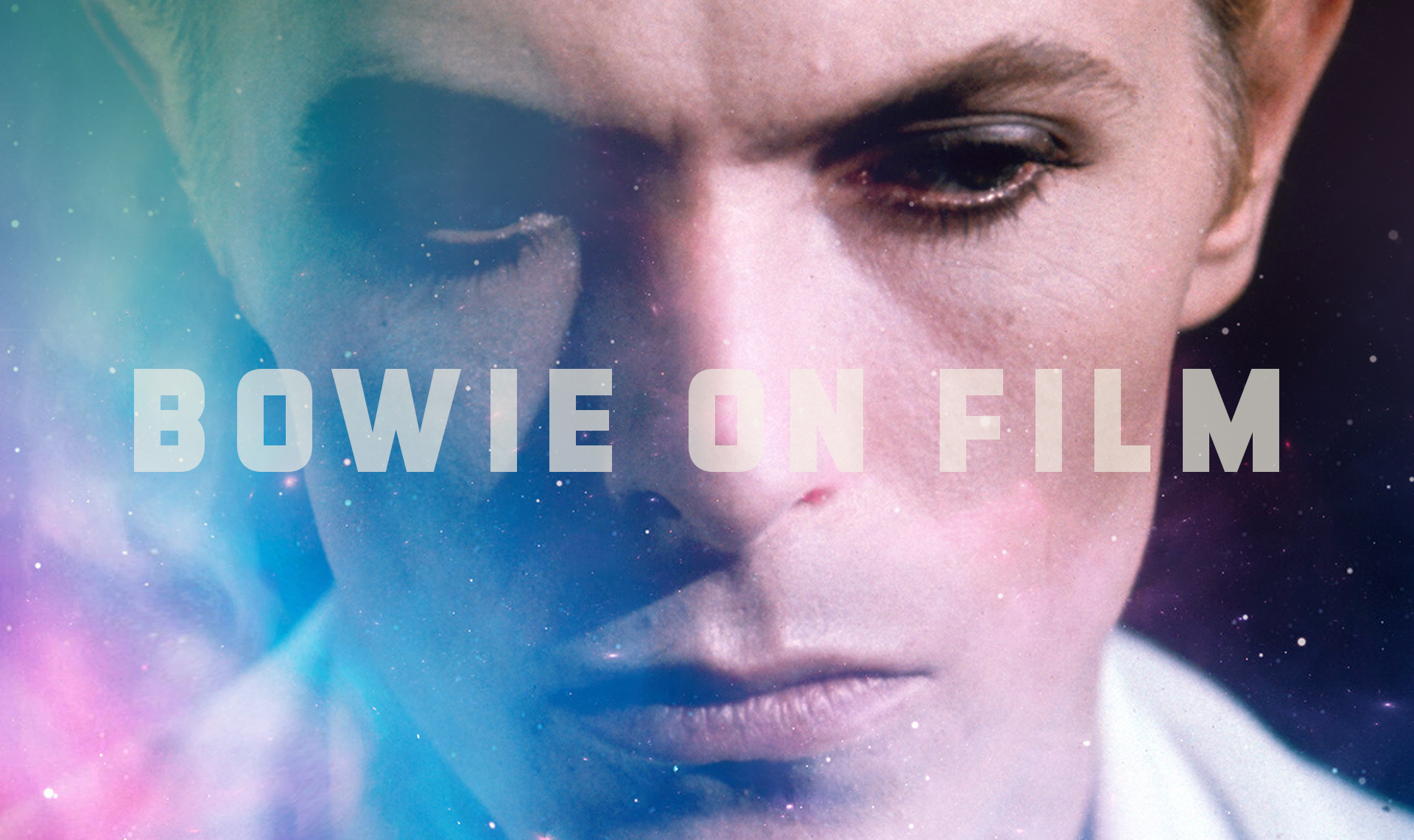 As the recent documentary MOONAGE DAYDREAM has helped to shift cultural focus on the musical and visual legacy of David Bowie in the six years since his passing, his particular and provocative cinematic body of work has been calling out for proper examination. In commemoration of the 60th anniversary of Bowie’s first steps on the path of rock star destiny — and in celebration of the life of one of the most fascinating artistic polymaths of the 20th century — we’re quite pleased to present several of the distinctive and enduring performances that Bowie gave during his time as an actor and subject. Historical figures, otherworldly beings, terrors and triumphs all brought to life in a medium that specializes in the intersection of myth and history — image (and Image) refracted against a vast screen, infinite possibilities glimmering in the light of collective dreams. 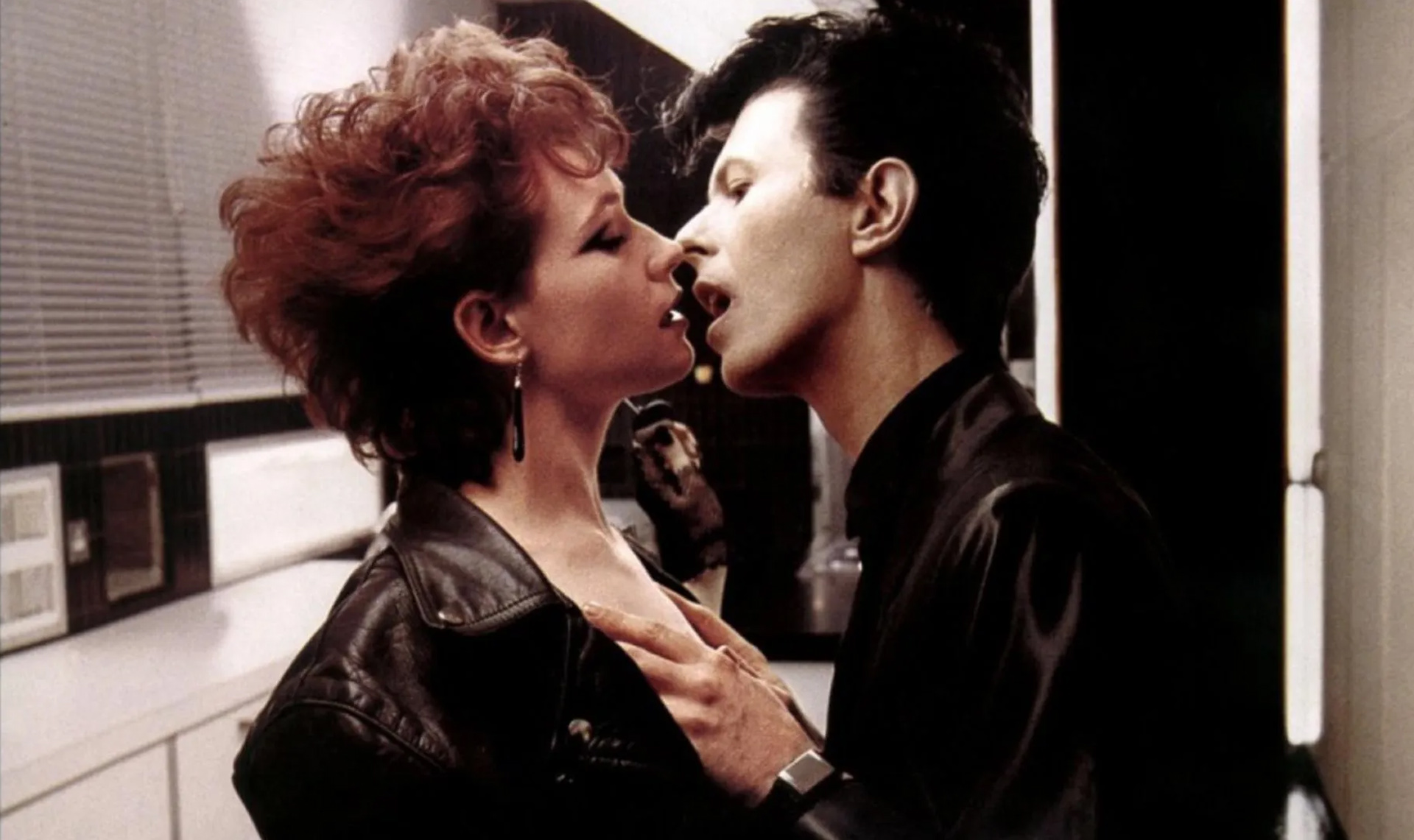 The story of a love triangle between a doctor who specializes in sleep and aging research (Susan Sarandon) and a vampire couple (Catherine Deneuve and David Bowie). 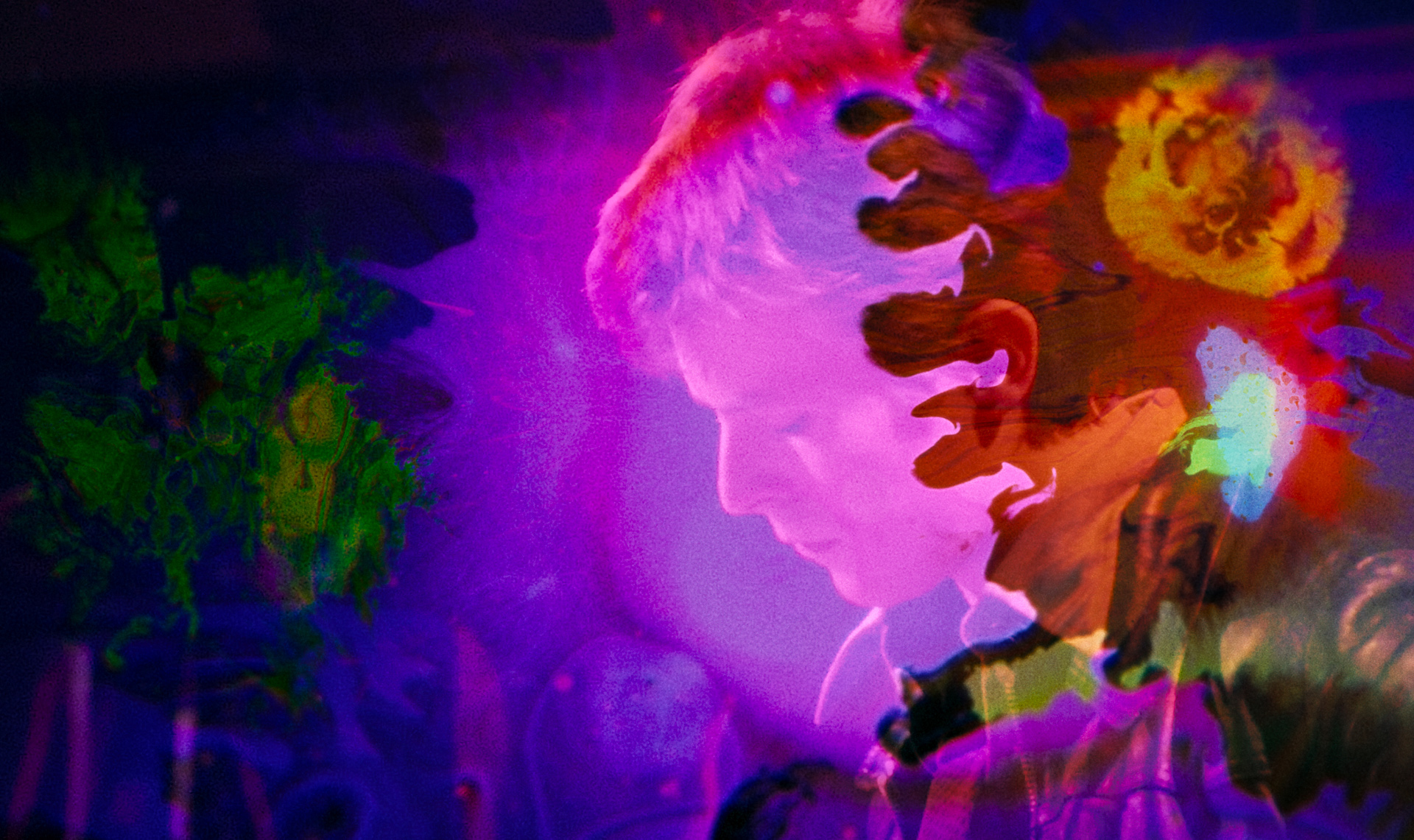 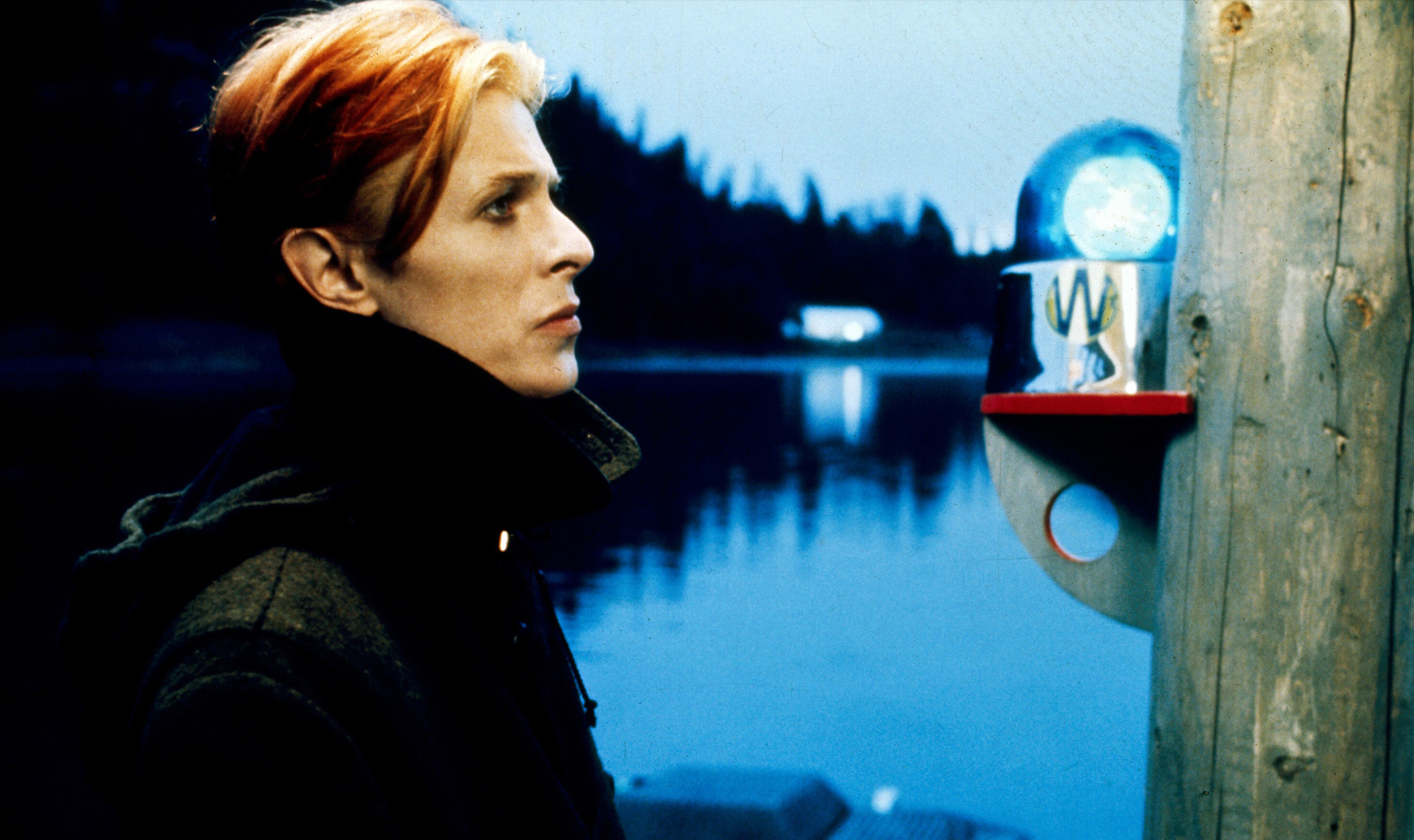 Thomas Jerome Newton (David Bowie) crashes to Earth and immediately registers a series of world-changing patents in an effort to return to his parched planet and dying family. But will the authorities let him go? 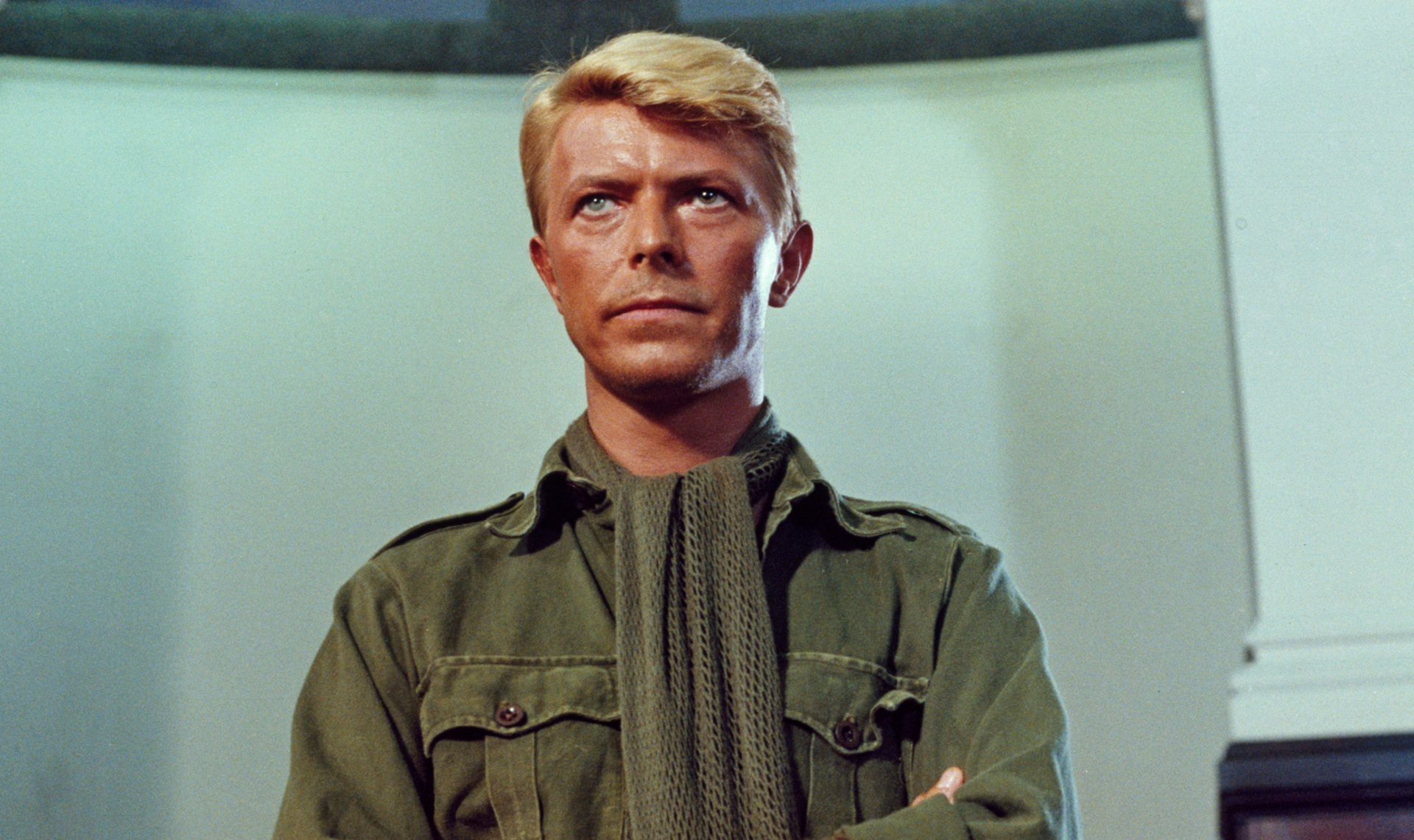 During WWII, a British colonel (David Bowie) tries to bridge the cultural divides between a British POW. and the Japanese camp commander (Ryuichi Sakamoto) in order to avoid bloodshed. Directed by Nagisa Ôshima. Screening in 35mm 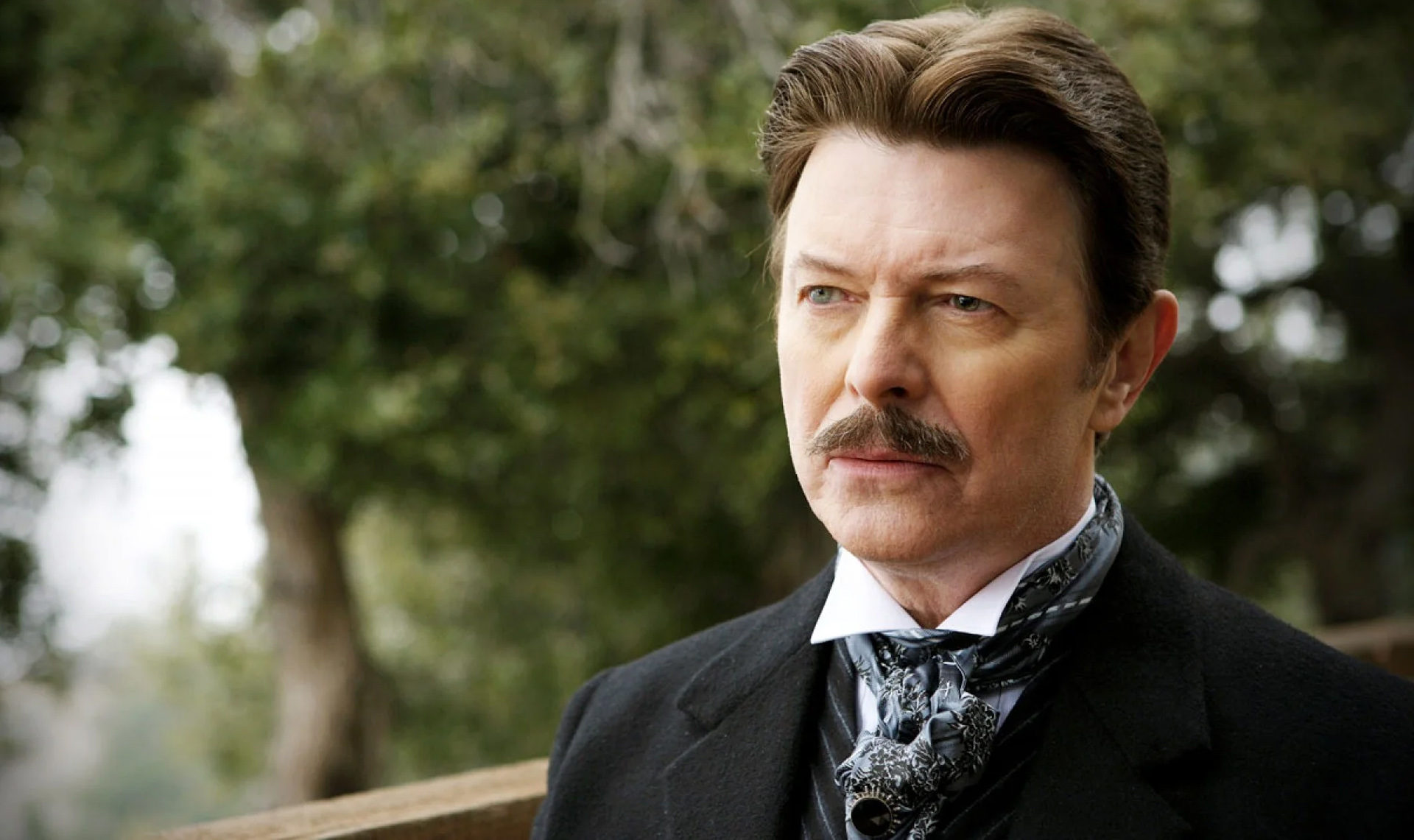 After a tragic accident, two stage magicians in 1890s London engage in a battle to create the ultimate illusion while sacrificing everything they have to outwit each other. Directed by Christopher Nolan. Screening in 35mm 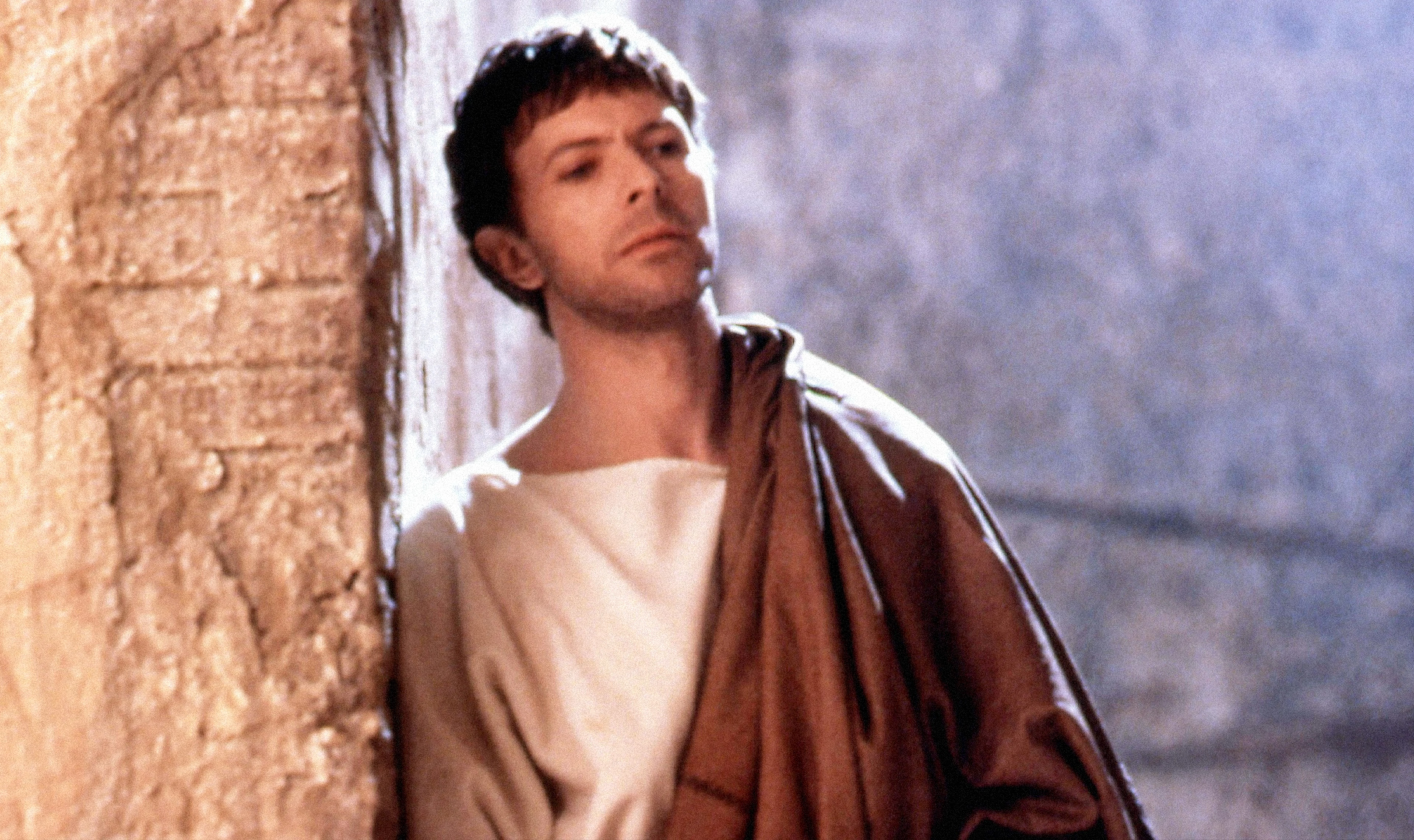 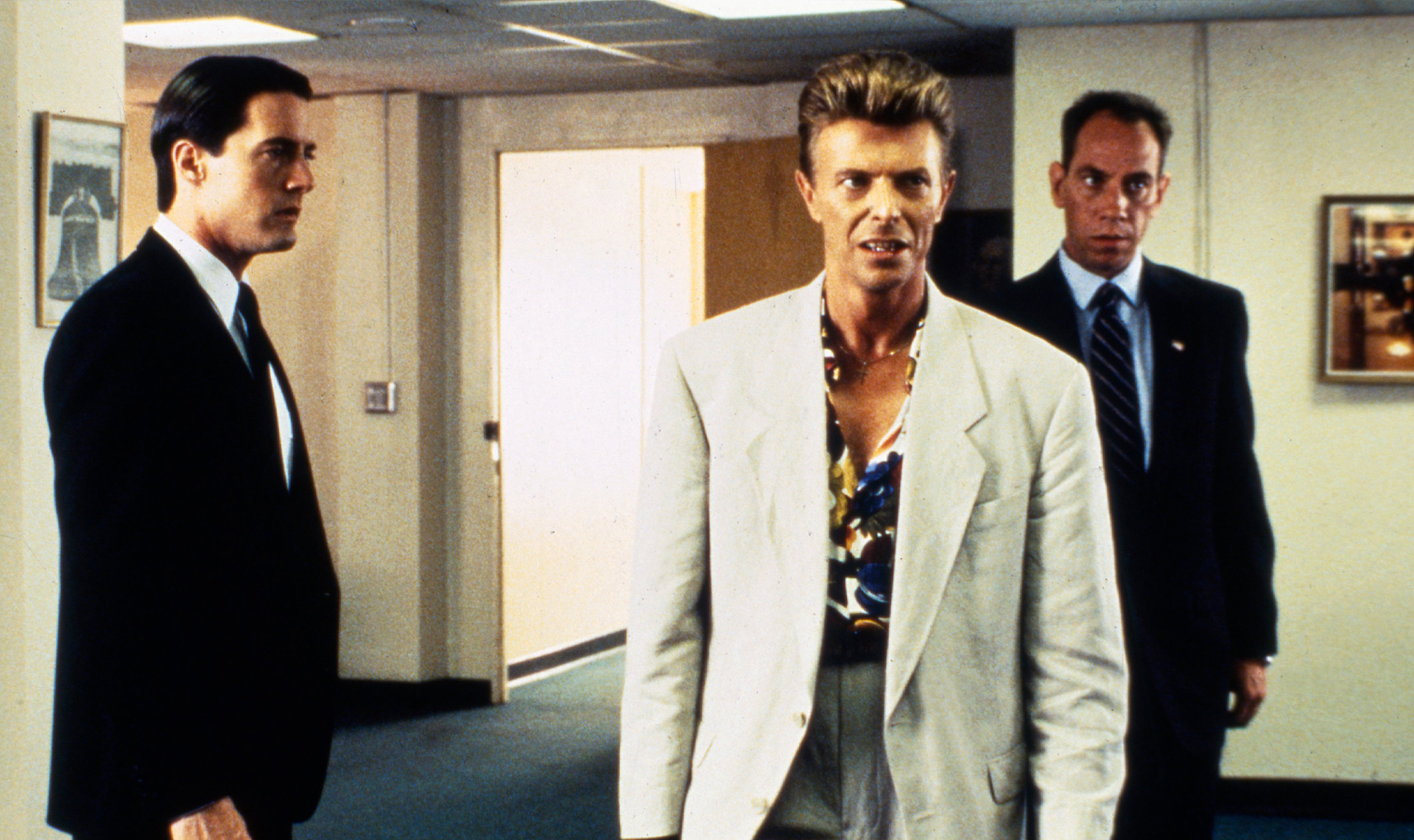 In the last seven days of her life, Laura Palmer, besieged by a transuniversal conflict reaching back into infinity, must face her own immovable destiny amongst the myriad of secrets in the town of Twin Peaks.
Visit