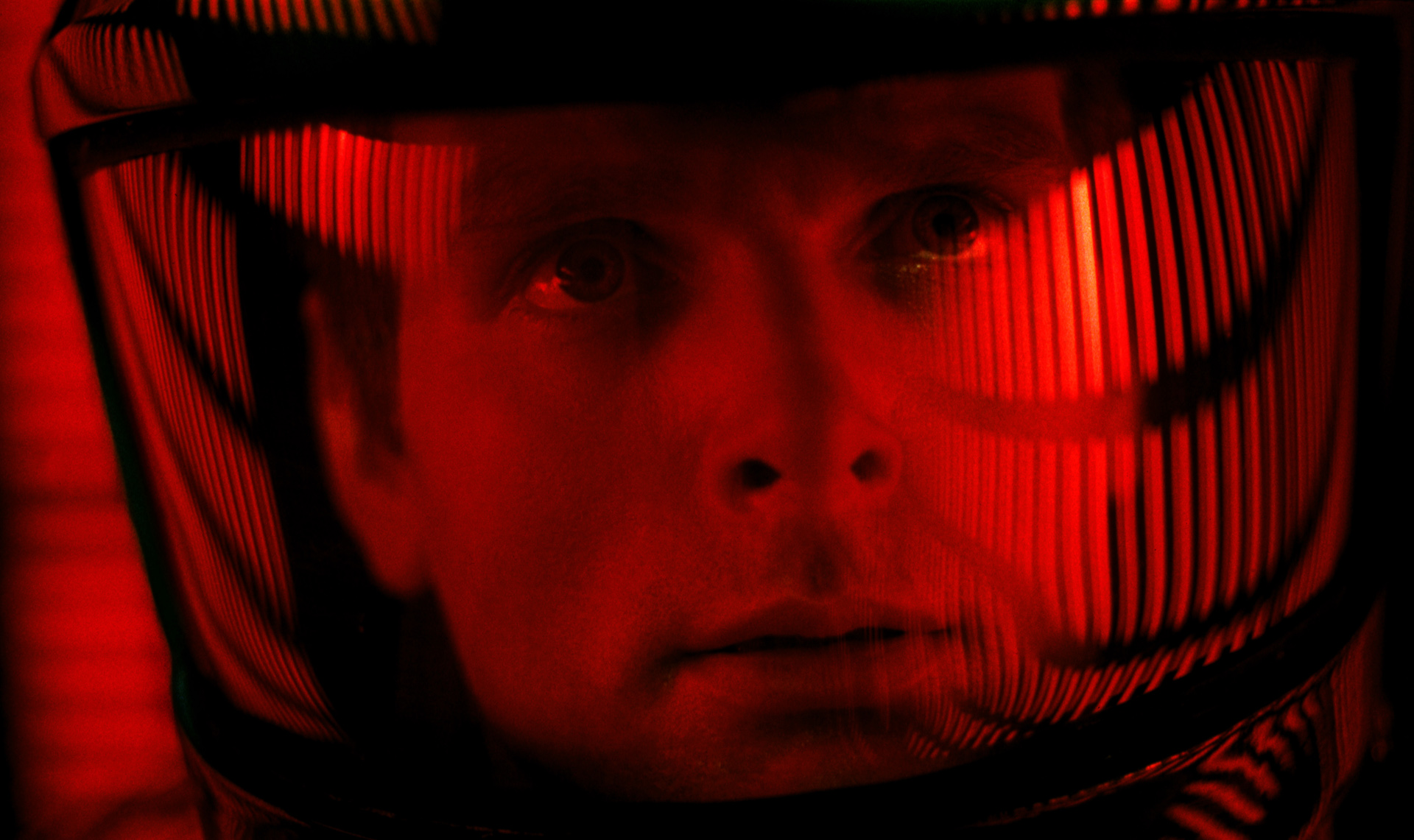 A black monolith, present since the dawn of man, is discovered beneath the surface of the moon. When the source of the object is determined to be Jupiter, an expedition is launched to explain its mysterious origins. Dave (Keir Dullea) and crew must face off against the next stage in human evolution in the form of the ship’s sinister AI system — a sabotaging super-intelligent HAL 9000 computer — as they travel to Jupiter and beyond the infinite.

NOTE: This film is preceded by a 3-minute overture. There will be a 10-minute intermission, followed by a 2-minute entr’acte.