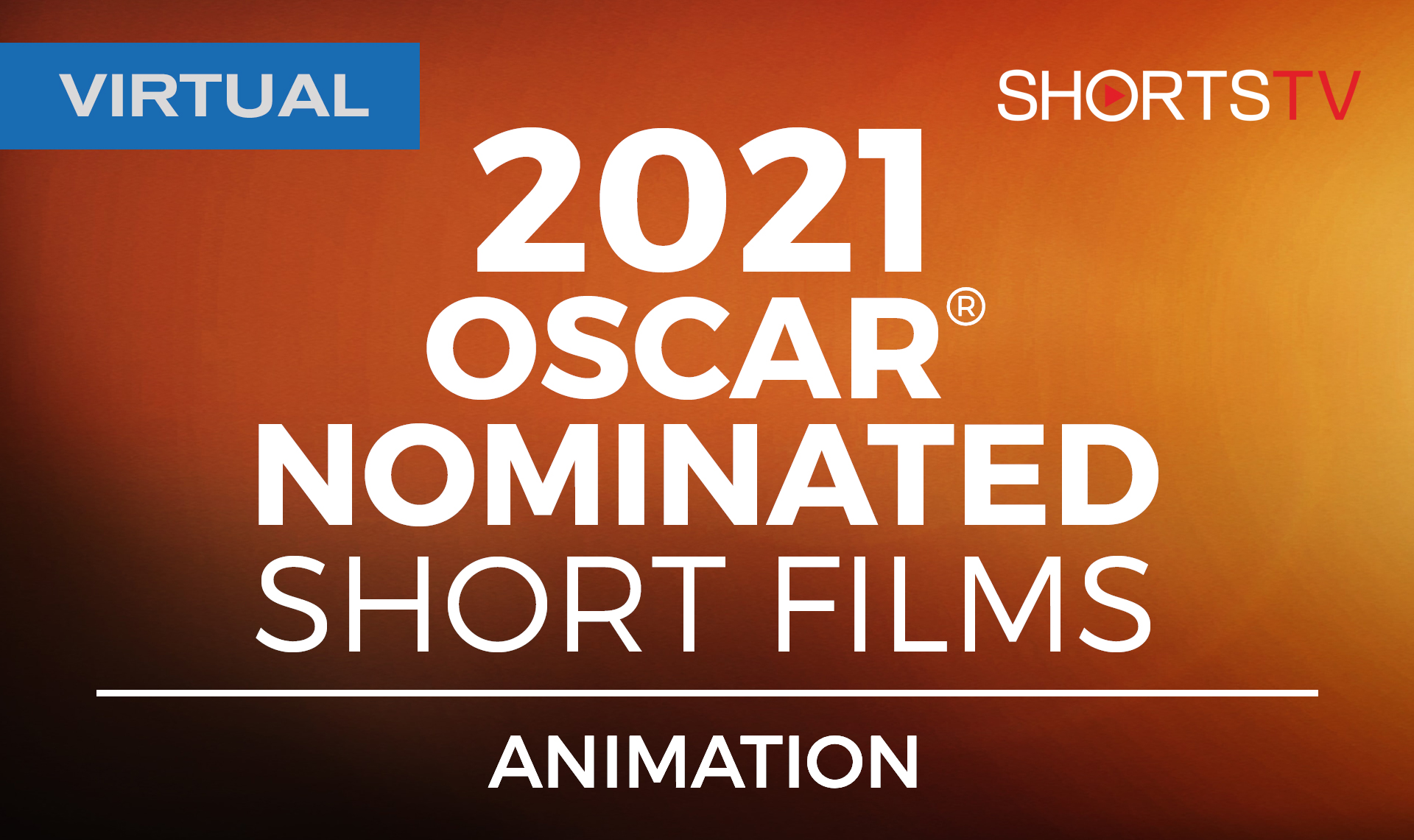 This year’s Animated program features all five nominated short films, plus a selection of additional animated short films from the shortlist of eligible films to round out a full 94-minute program. Details below.

Burrow – Madeline Sharafian and Michael Capbarat (USA, 6min)
A young rabbit embarks on a journey to dig the burrow of her dreams, despite not having a clue what she’s doing. Rather than reveal to her neighbors her imperfections, she digs herself deeper and deeper into trouble.

Genius Loci – Adrien Mérigeau and Amaury Ovise (France, 16min)
One night, Reine, a young loner, sees among the urban chaos a moving oneness that seems alive, like some sort of guide.

If Anything Happens I Love You – Will McCormack and Michael Govier (USA, 12min)
An elegy on grief, as parents struggle with the loss of their daughter after a school shooting.

Opera – Erick Oh (USA, 9min)
Opera is a massive 8K size animation installation project which portrays our society and history, which is filled with beauty and absurdity.

Yes-People – Gísli Darri Halldórsson and Arnar Gunnarsson (Iceland, 8min)
One morning, an eclectic mix of people face the everyday battle — such as work, school and dishwashing. As the day progresses, their relationships are tested and ultimately their capacity to cope.

Plus these additional animated shorts from the shortlist:

The Snail and the Whale (UK/Germany, 26min)