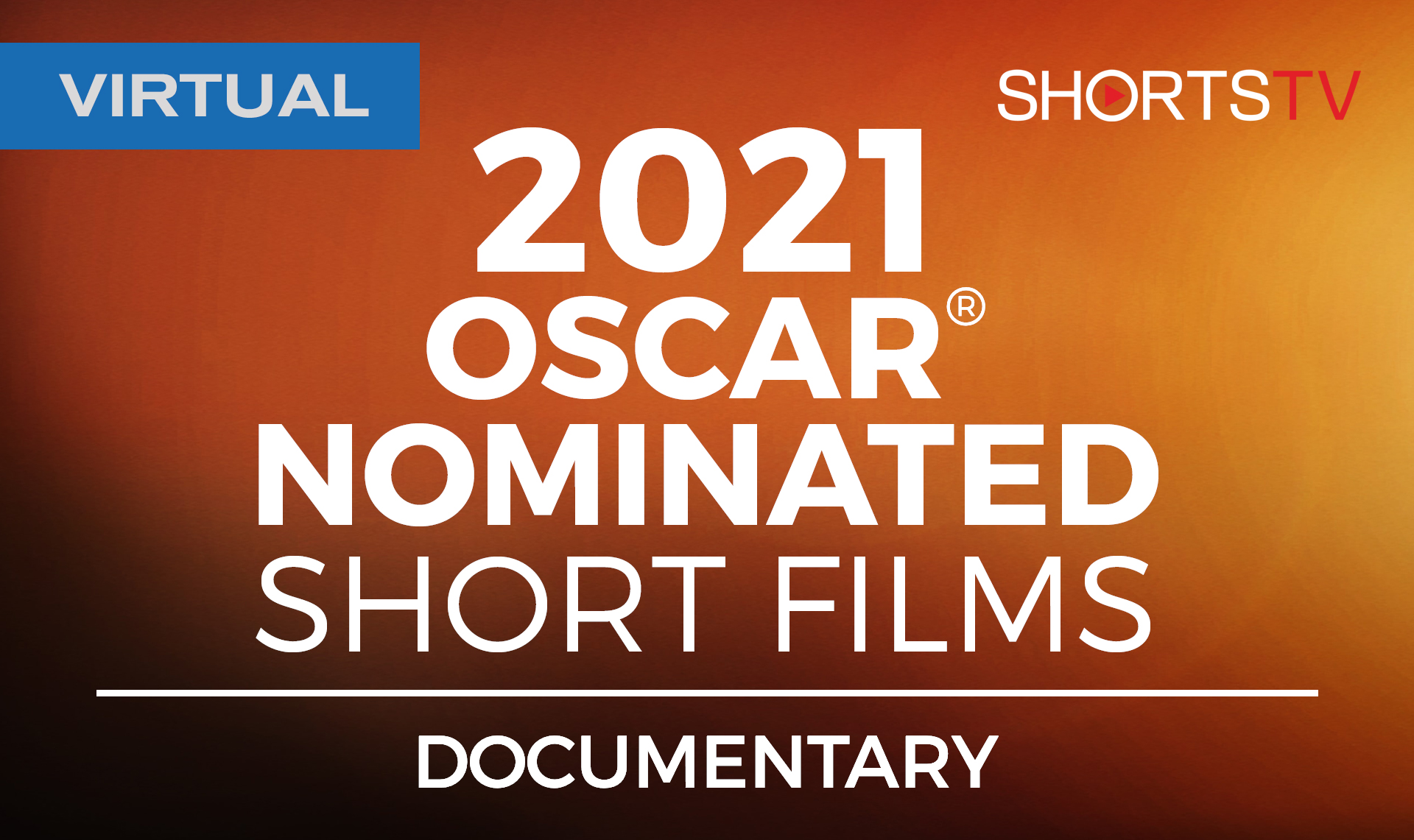 This year’s Documentary program features all five nominated short films in one package.

A Concerto Is a Conversation – Ben Proudfoot and Kris Bowers (USA, 13min)
A virtuoso jazz pianist and film composer tracks his family’s lineage through his 91-year-old grandfather from Jim Crow Florida to the Walt Disney Concert Hall.

Do Not Split – Anders Hammer and Charlotte Cook (USA/Norway, 20min)
The story of the 2019 Hong Kong protests, told through a series of demonstrations by local protesters that escalate into conflict when highly armed police appear on the scene.

Hunger Ward – Skye Fitzgerald and Michael Scheuerman (USA, 40min)
Filmed from inside two of the most active therapeutic feeding centers in Yemen, Hunger Ward documents two female health care workers fighting to thwart the spread of starvation against the backdrop of a forgotten war.