AGUIRRE, THE WRATH OF GOD 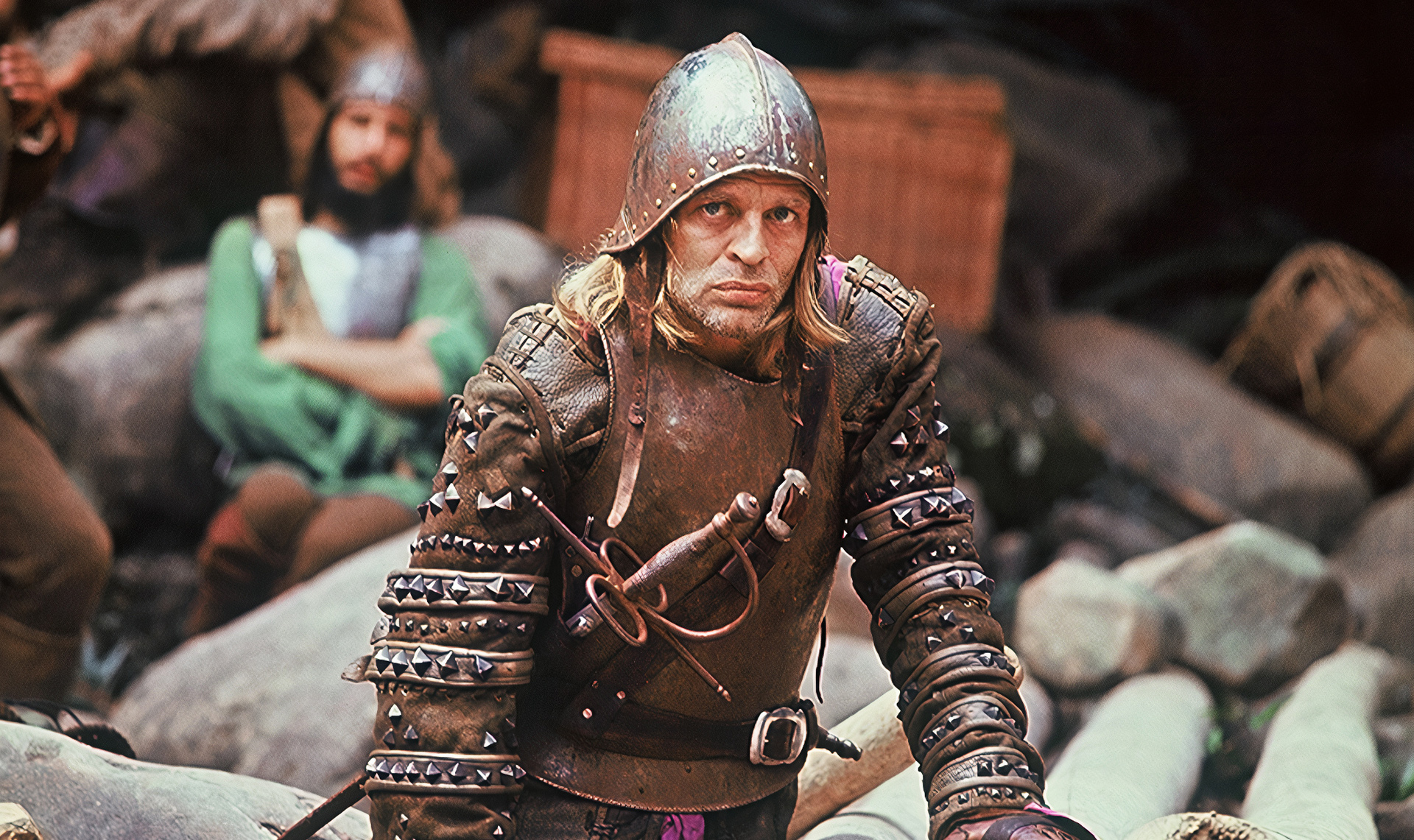 It’s Christmas Day in 1560, and a group of Spanish conquistadors descends from the Incan Highlands in search of El Dorado, the “lost city of gold” — a legend invented by the Incans as a deterrent. By New Year’s Eve, provisions are low and a scout mission is sent ahead, ordered to return to camp within a week with word of what lies ahead, or be considered lost. Facing the base conditions of the Amazon, nature — as director Werner Herzog has noted — always hits back, and mercurial second-in-command officer Don Lope de Aguirre (Klaus Kinski) becomes consumed with visions of domination and leads his army on a doomed quest into oblivion.

The musical score by progressive German band Popol Vuh — the first of many collaborations between the band and director — sets the tone, leading man Klaus Kinski brings the unhinged, white-hot fury, and director Werner Herzog shapes the madness into a lasting epic of mythological status — and a pocket-sized predecessor to the likes of APOCALYPSE NOW, PREDATOR, and so on.