In Hindi with English Subtitles 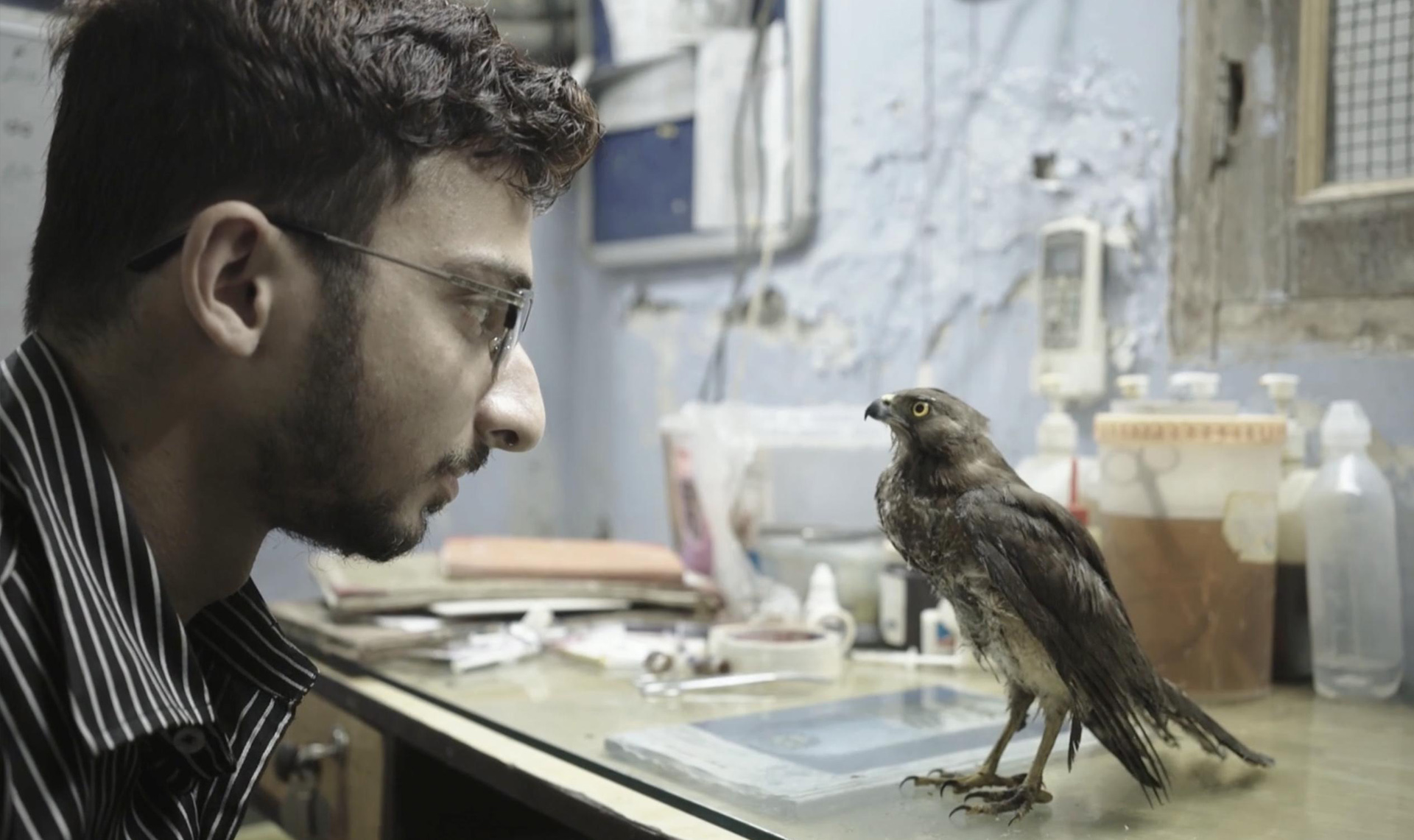 High above bustling New Delhi, birds of prey known as black kites have for years routinely been falling from the skies — due to injuries sustained from pollution or manja, the dangerous cotton threads of paper kites that slice through their wings. For decades, brothers Mohammad Saud and Nadeem Shehzad — who believe in the interconnectedness of human and animal life — have taken it upon themselves to save the birds, which the general city population largely sees as nuisances despite their essential role in the city’s ecosystem. In his hypnotic, poignant, and beautifully crafted documentary, New Delhi–based filmmaker Shaunak Sen immerses himself with Saud and Shehzad for a portrayal of their struggle to make change that doubles as a diagnosis of a city rocked by turmoil. Winner of the Grand Jury Prize for Best Documentary (World Cinema) at Sundance and the L’Œil d’or for Best Documentary at Cannes. (Synopsis from the 2022 New York Film Festival Program Guide)