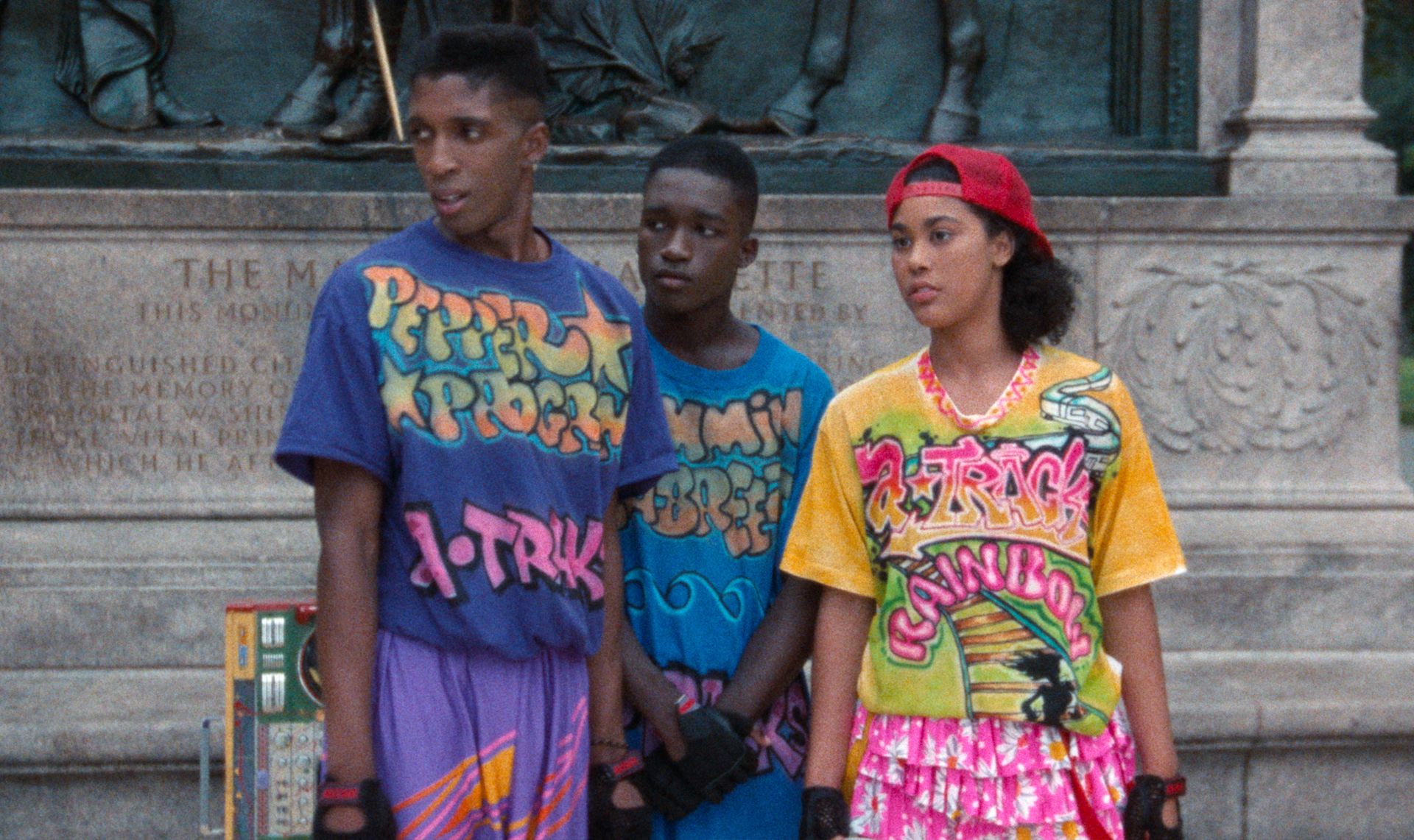 Part of Beloved: A Spotlight Series on Black Female Directors and Restoration Roundup

In this coming-of-age comedy-drama, Rainbow Gold is a strong-willed teenager with a firecracker personality. Her mother, Alma Gold, is a respectable woman who runs a beauty parlor on the first floor of their Brooklyn apartment. Determined not to acquiesce to a quiet, domestic life like her mother, Rainbow becomes enthralled by the seemingly glamorous lifestyle of her cosmopolitan aunt, Ruby Gold, who has unexpectedly dropped in after a 10-year hiatus in Paris, France. The sisters weave in and out of fighting over Rainbow’s future and finding fond nostalgia in reflecting over  their own youth. Meanwhile, Rainbow dances through the colorful urban streets, declaring autonomy over her own identity.