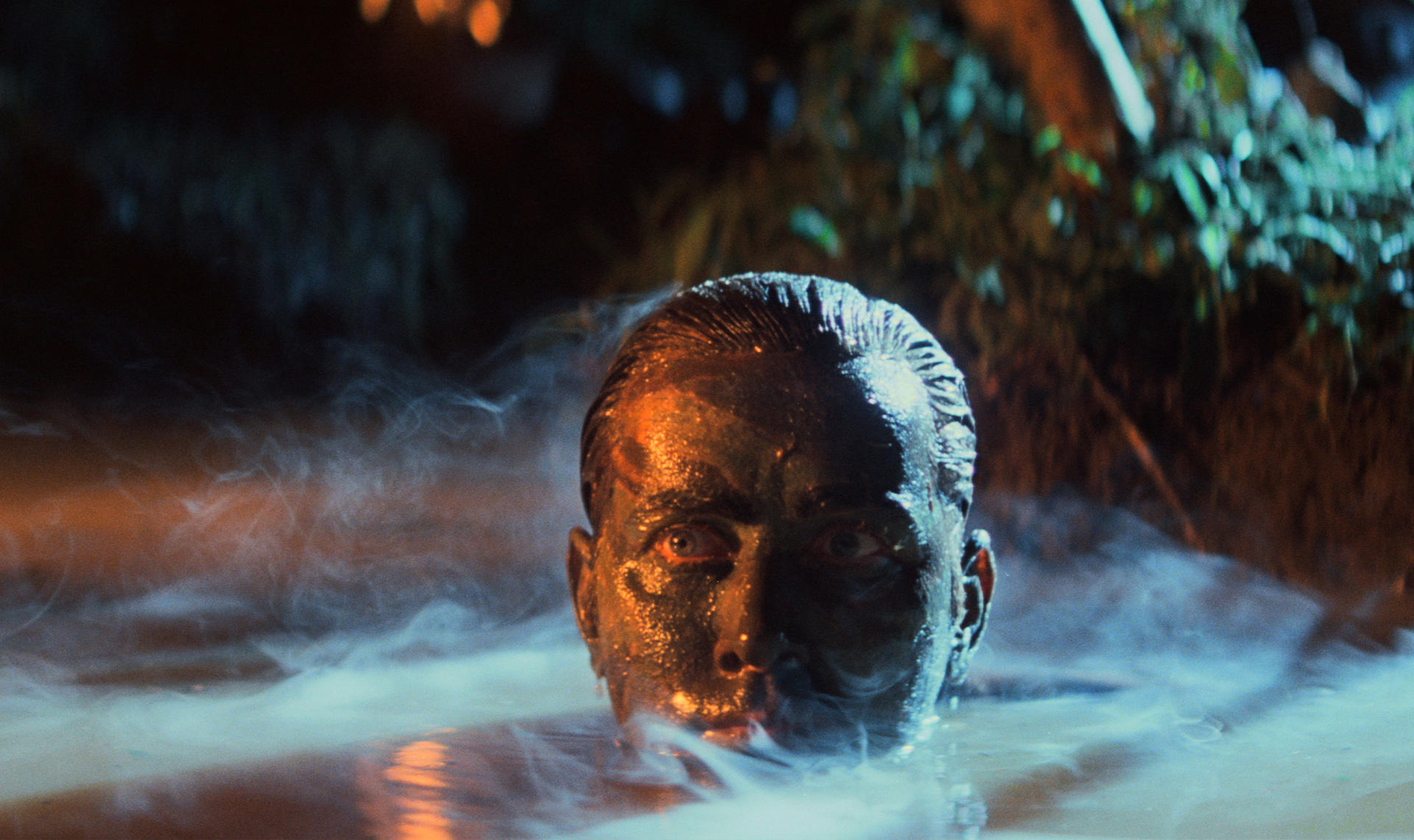 “Everyone gets everything he wants. I wanted a mission, and for my sins they gave me one.” Army Special Forces operative Captain Willard (Sheen) is assigned to go up the Nùng River, find rogue Colonel Kurtz (Brando) who is now conducting a savage guerrilla war from his own fiefdom in Cambodia, and “terminate his command.” Teamed with an assortment of oddball conscripts (Frederic Forrest, Laurence Fishburne, Albert Hall and Sam Bottoms), Willard’s journey upriver evokes a modern day Odyssey, replete with surfing and napalm-sniffing Lt. Colonel Kilgore (Robert Duvall), Playboy bunnies, ambushes by tigers and bow-and-arrow wielding natives, and a dream-like compound of colonial French planters. When Willard finally engages Kurtz, he must reconcile how some acts of depravity must be condemned, while others are awarded medals of honor.

Coppola revisited the film twice. A “Redux” version was released in 2001, including scenes and extra footage originally cut at the behest of the studio for commercial considerations. Now, this fine-tuned “Final Cut” stands as the director’s preferred vision.