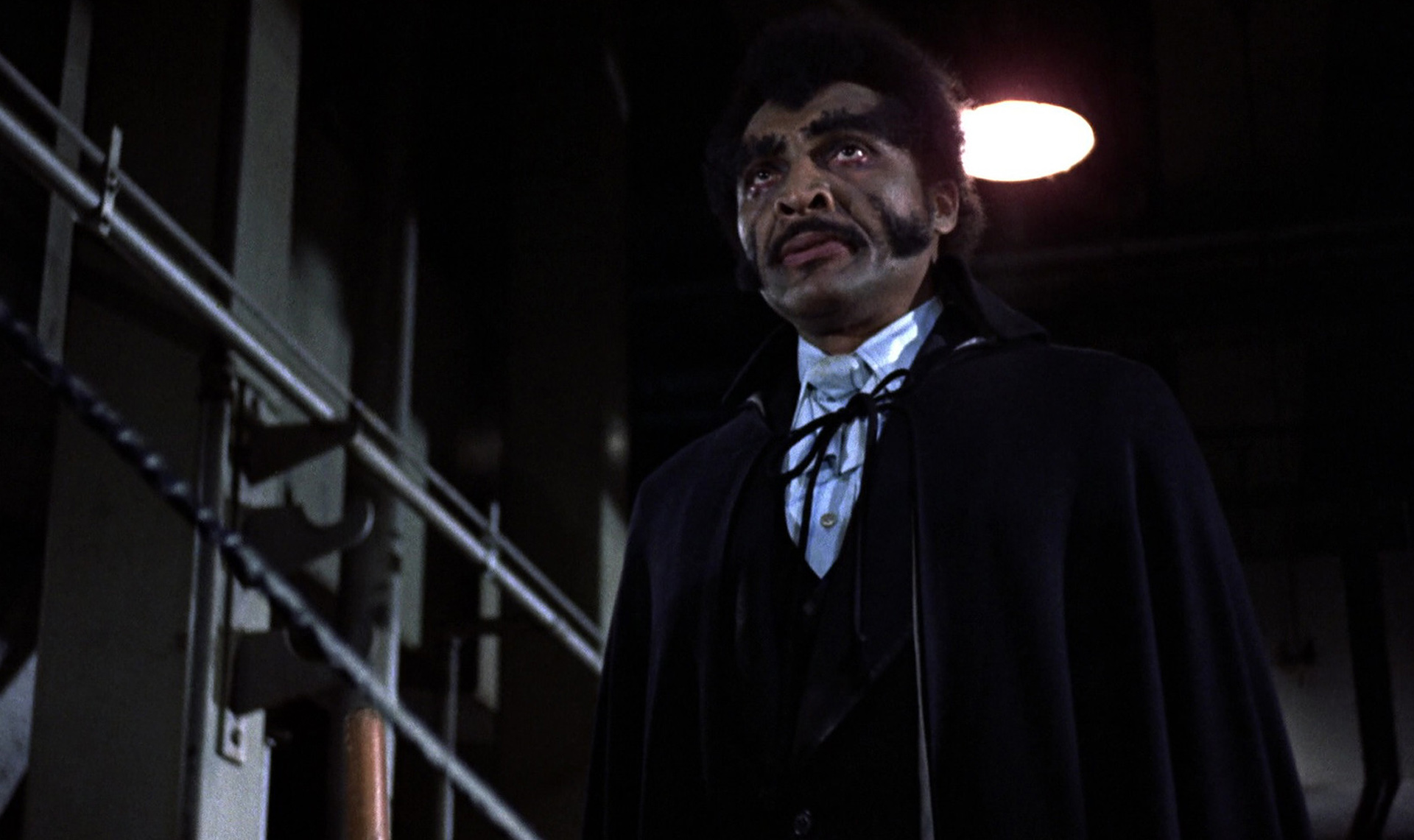 While on a visit to Transylvania to enlist Count Dracula’s help in stopping the 18th century slave trade, the African prince Mamuwalde is bitten, turned into a vampire, and entombed for the next three centuries. Upon awakening, “Blacula” finds himself in the Watts neighborhood of 1970s Los Angeles. In pursuit of a woman who looks suspiciously like his dead wife (Vonetta McGee), Blacula leaves a trail of bloodless bodies in his wake, rousing attention from the local authorities.

Featuring a regal yet perfectly hammy performance by William Marshall, a top-notch, funky score by Gene Page with contributions from R&B acts The Hues Corporation and 21st Century Ltd.— and most notable for being helmed by African-American filmmaker William Crain in a time when Black auteurs were often not given the opportunity to tell their own stories — this blaxploitation riff on Bram Stoker’s classic character is a potent allegory for the long-lasting horrors of slavery. BLACULA is an excellent example of the power of low-budget genre films in giving voice to the disenfranchised — while also being a rollicking good time. Screening in 35mm