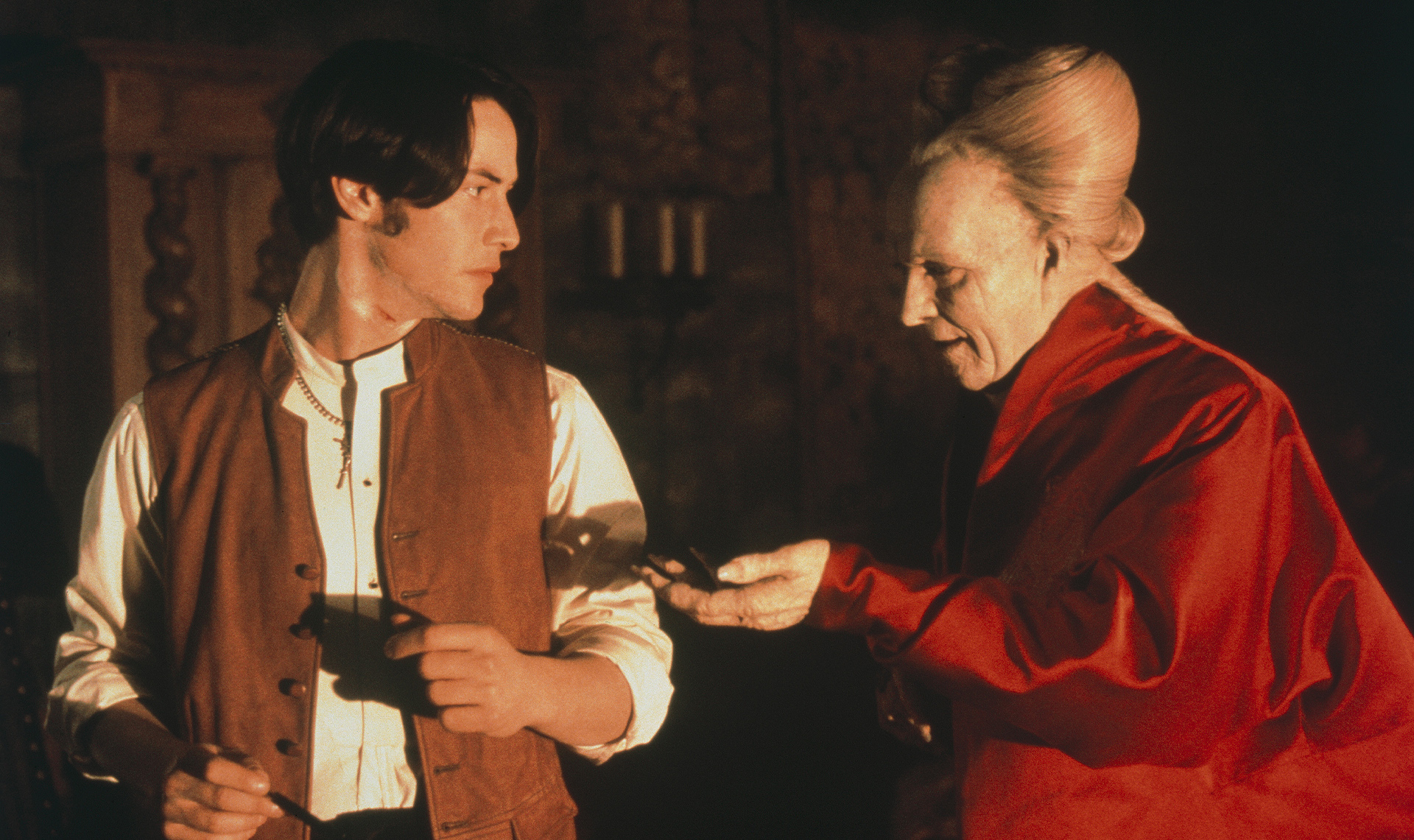 Director Francis Ford Coppola returns to the original source of the Dracula myth, and from that gothic romance, he creates a modern masterpiece. Gary Oldman’s metamorphosis as Dracula who grows from old to young, from man to beast, is nothing short of amazing. Winona Ryder brings equal intensity to the role of a young beauty who becomes the object of Dracula’s devastating desire. Anthony Hopkins co-stars as the famed doctor who dares to believe in Dracula, and then dares to confront him. Opulent, dazzling and utterly irresistible, this is Dracula as you’ve never seen him.