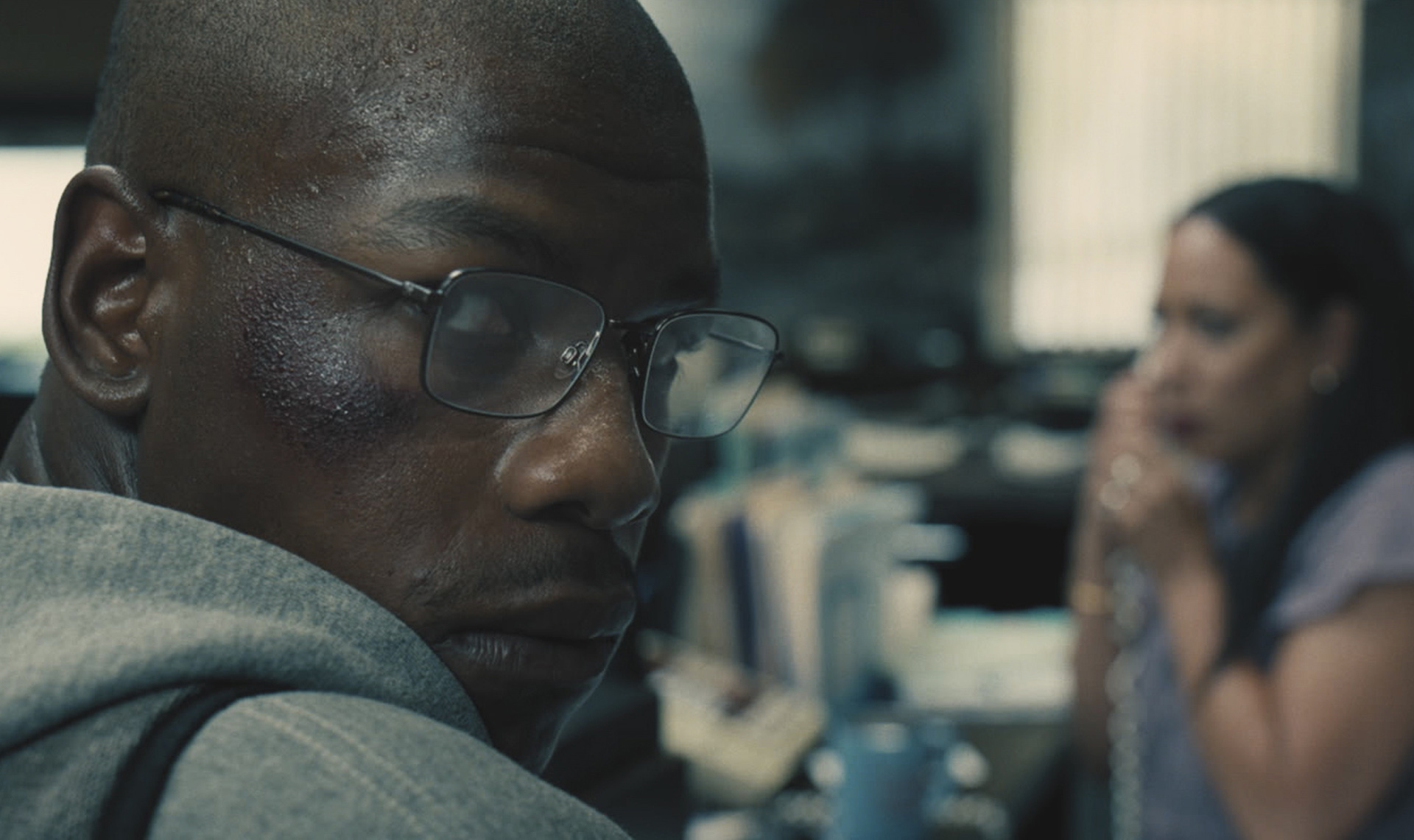 Living in a cheap motel in Atlanta and separated from his wife and child, former U.S. Marine veteran Brian Easley is desperate. Driven to the brink by forces beyond his control, the soft-spoken, kind man decides to rob a bank and hold hostages with a bomb. As police, media and family members descend on the bank and on Brian, it becomes clear he’s not after money — he wants to tell his story and have what is rightfully his, even if it costs him his life.

In her debut feature, director Abi Damaris Corbin hauntingly blends together the dramatic tension of a hostage negotiation standoff with the intimate emotional world of one life derailed by bureaucracy and a lack of resources. Based on a true story, BREAKING showcases powerful performances by John Boyega, the late Michael K. Williams in his final screen role, and others who remind us of the social responsibility we have to our soldiers, colleagues and families — and to strangers as well.