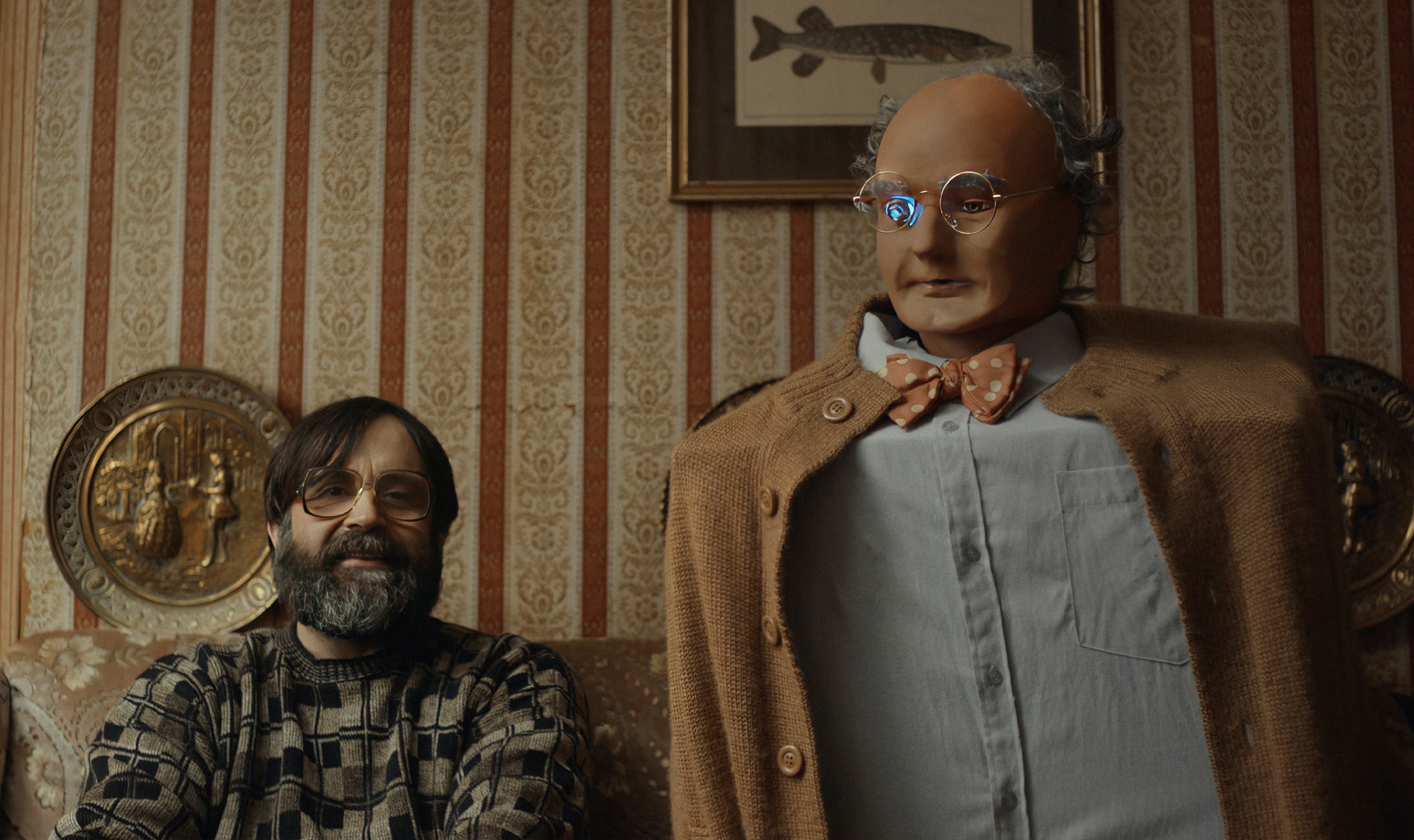 Brian, a lonely inventor in rural Wales, who spends his days building quirky, unconventional contraptions that seldom work, is undeterred by his lack of success and attempts his biggest project yet. Three days, a washing machine and various spare parts later, he’s invented Charles, an artificially intelligent robot who learns English from a dictionary and has an obsession with cabbages. An unabashed slice of British quirk, this sweet and weird tale of loneliness, friendship, family and finding love is a wholesome balm for the postmodern blues.