Letterboxd https://signup.e2ma.net/signup/1931550/28/ Give
While the Belcourt is currently closed, stream new and repertory films in our Virtual Cinema, and join online film discussions.

Celebrating 40 Years of NINE TO FIVE: A Conversation with Screenwriter Patricia Resnick 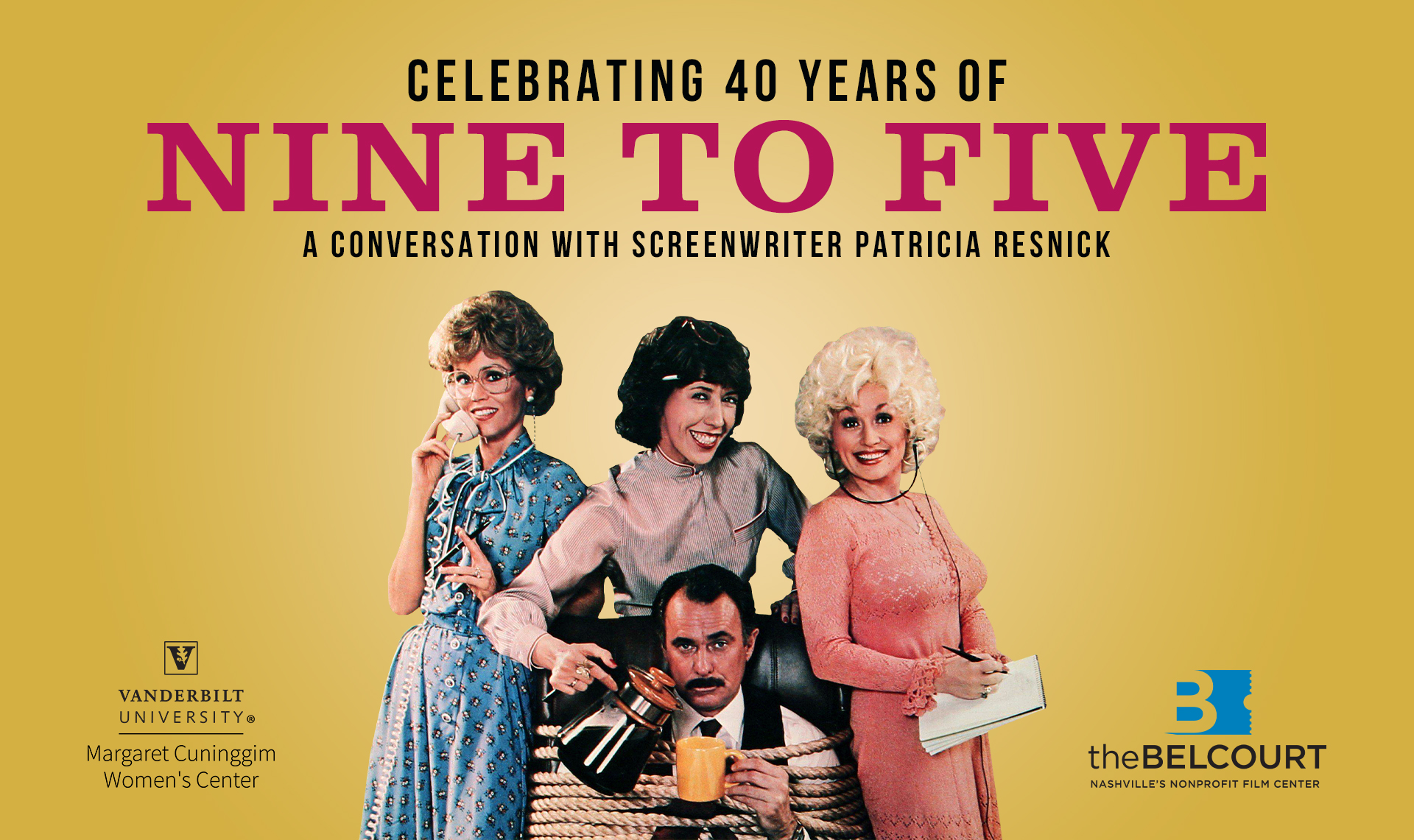 Join the Belcourt and Vanderbilt University’s Margaret Cuninggim Women’s Center for a virtual conversation about the legacy of NINE TO FIVE with Patricia Resnick, who wrote the screenplay. Released in 1980 to lukewarm reviews from (male) critics, NINE TO FIVE four decades later is a cultural and comedic classic — with a theme song by co-star Dolly Parton that’s taken on anthem status. To commemorate the 40th anniversary of the release of NINE TO FIVE, Resnick will discuss the lasting impact of the film with Vanderbilt University’s Bonnie Dow, who teaches and writes about the representation of U.S. feminism, and Valicia Browne, who’s studying advanced screenwriting at Vanderbilt. The event is free and open to the public.

Call-in information will be sent to you on the day of the event. 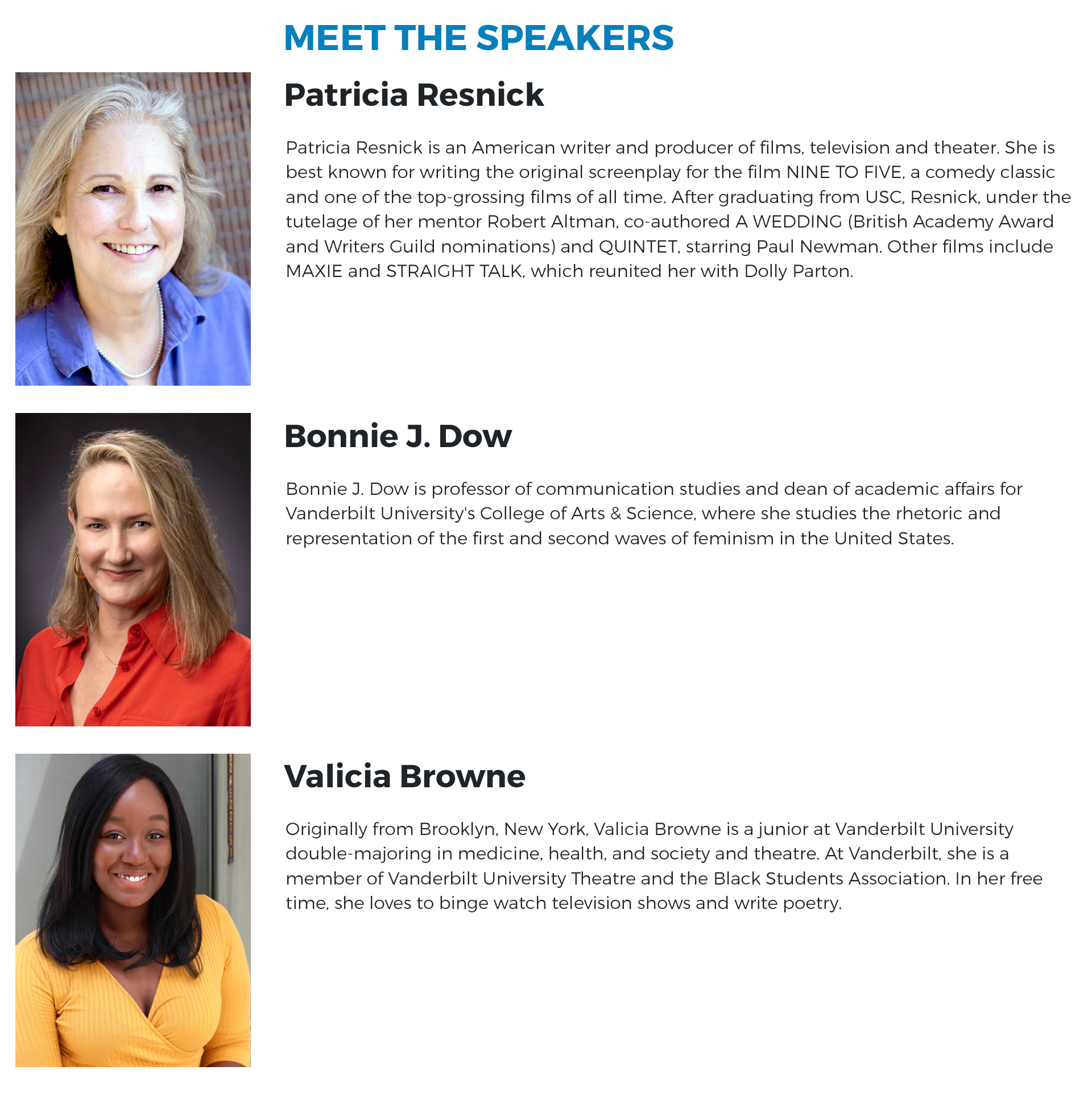 Give to Belcourts Resiliency Fund