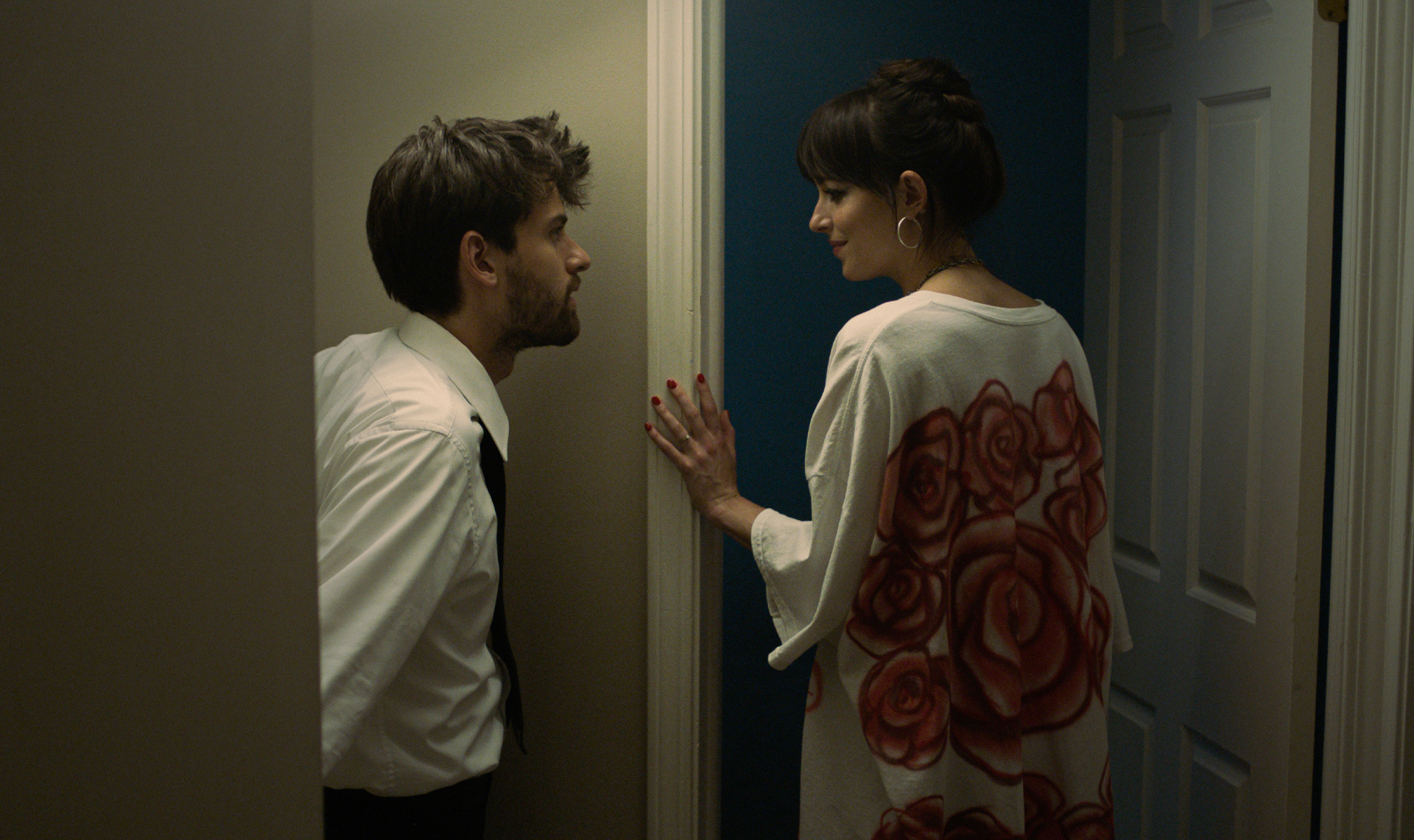 Fresh out of college — but now what? Higher education failed to provide 22-year-old Andrew (writer/director/star Cooper Raiff) with a clear life path going forward, so he’s stuck back at home with his family in New Jersey. But if college did teach him one thing, it’s drinking and partying — skills that make him the perfect candidate for a job party-starting at the bar and bat mitzvahs of his younger brother’s classmates. When Andrew befriends a local mom, Domino (Dakota Johnson) and her daughter Lola, he finally discovers a future he wants, even if it might not be his own.

Cooper Raiff follows up his 2020 SXSW Grand Jury Prize-winning debut feature, SHITHOUSE, with a tale of young love that brims with emotional honesty. He writes, directs, produces and stars in this charmer that respects all its characters’ struggles, even in moments when its protagonist can’t see beyond himself. Featuring a fantastic ensemble cast including Dakota Johnson, Leslie Mann, and newcomers Vanessa Burghardt and Evan Assante, CHA CHA REAL SMOOTH is made for the hopeless romantic living inside us all. (Synopsis from the 2022 Sundance Film Festival)