CHESS OF THE WIND

In Farsi with English subtitles 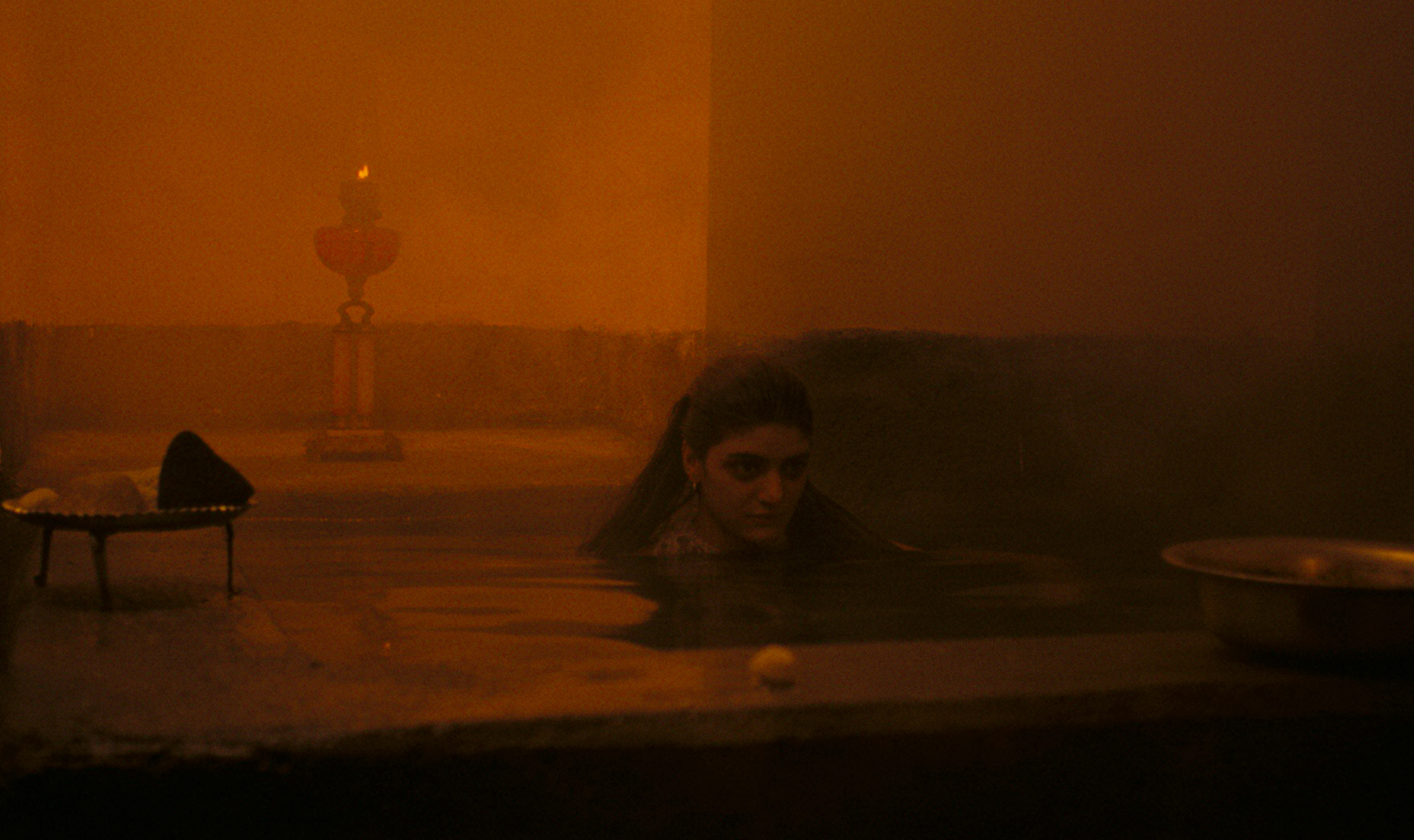 Screened publicly just once before it was banned and then lost for decades, this rediscovered jewel of Iranian cinema reemerges to take its place as one of the most singular and astonishing works of the country’s pre-revolution New Wave. A hypnotically stylized murder mystery awash in shivery period atmosphere, CHESS OF THE WIND unfolds in an ornate, candlelit mansion where a web of greed, violence and betrayal ensnares the heirs to a family fortune as they vie for control of their recently-deceased matriarch’s estate.

Melding the influences of European modernism, gothic horror and classical Persian art, director Mohammad Reza Aslani crafts an exquisitely controlled mood piece that erupts in a stunningly subversive final act in which class conventions, gender roles, and even time itself are upended with shocking ferocity.