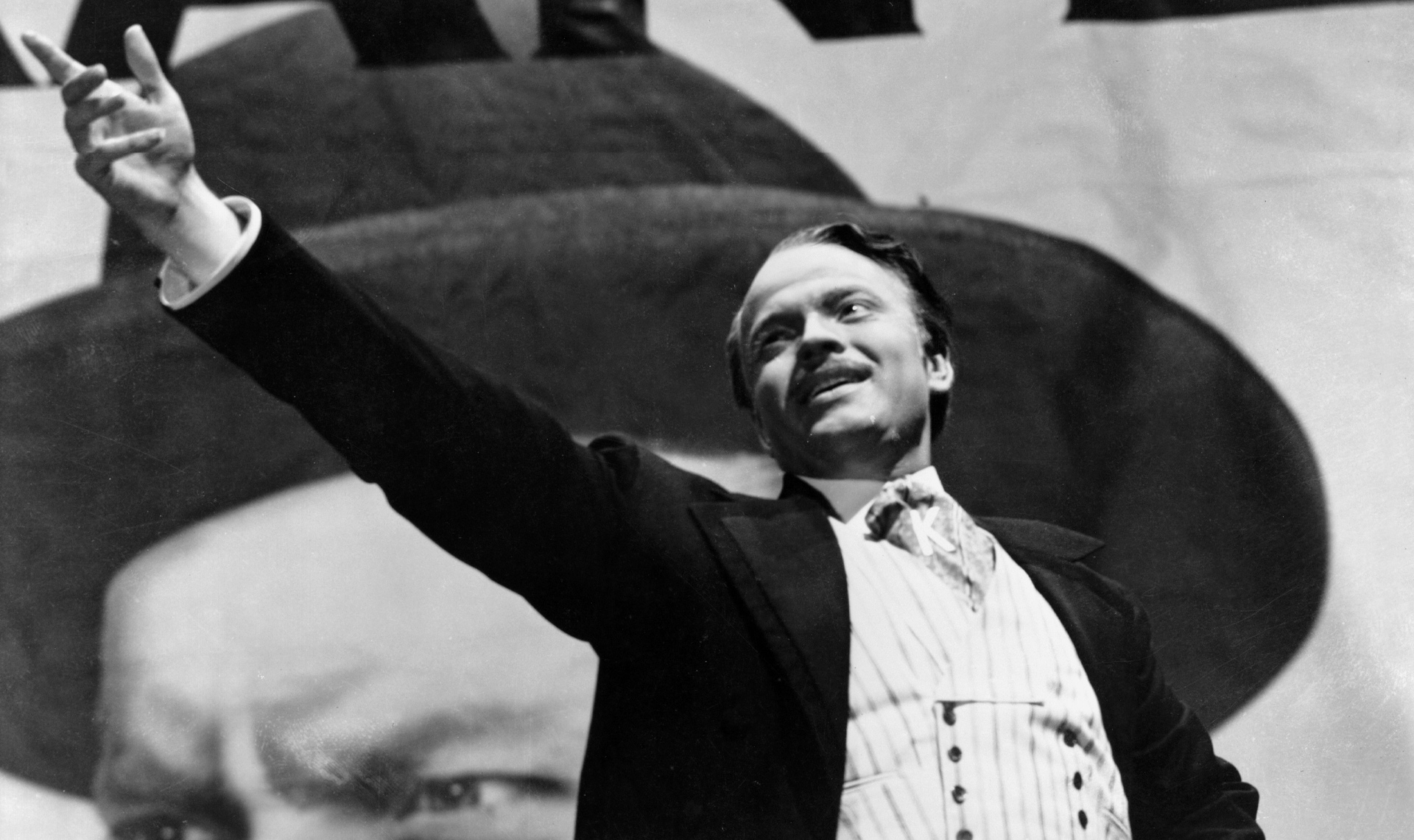 When a reporter is assigned to decipher newspaper magnate Charles Foster Kane’s (Orson Welles) dying words, his investigation gradually reveals the fascinating portrait of a complex man who rose from obscurity to staggering heights.