In Czech with English subtitles 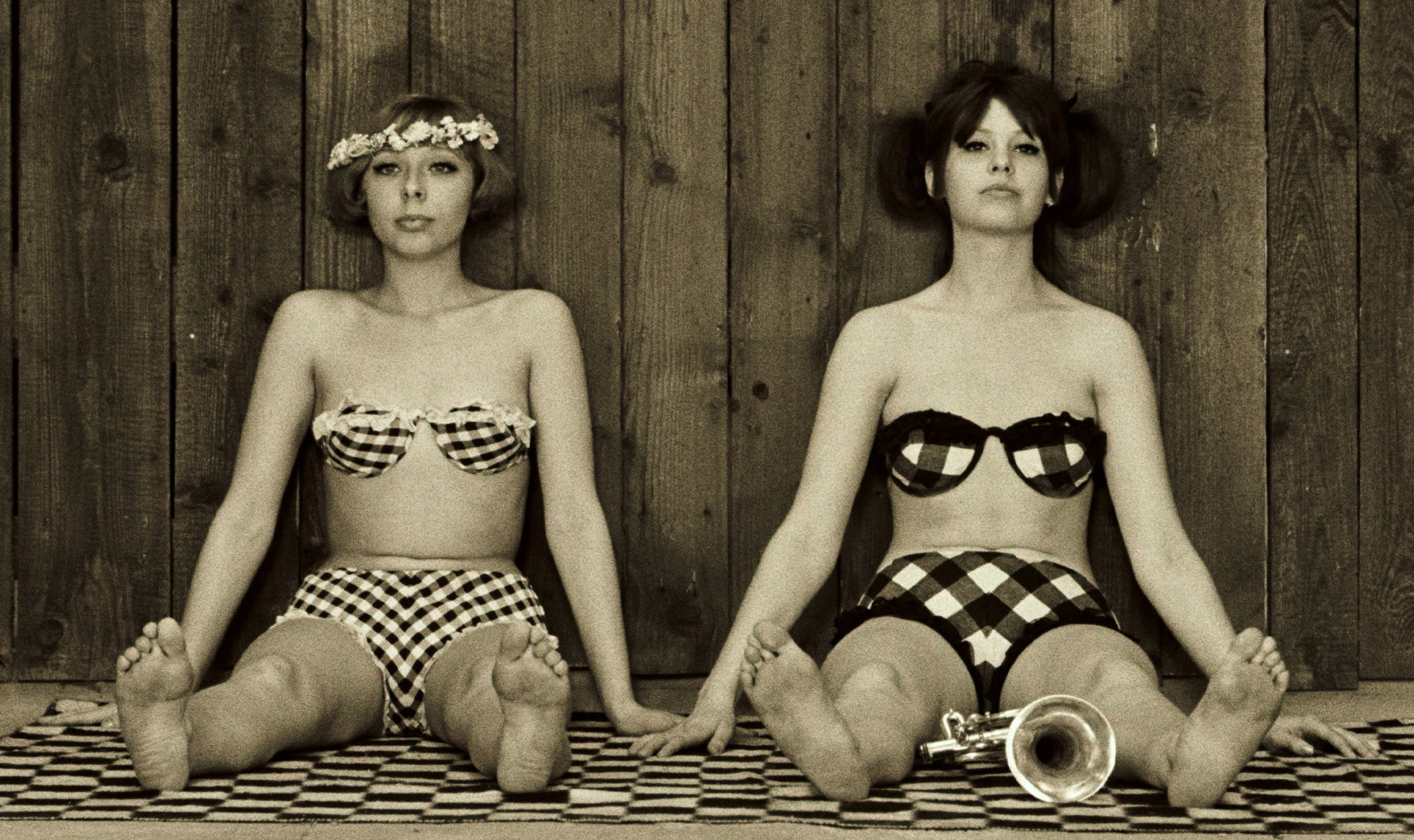 Recently ranked #28 on the Sight and Sound poll and maybe the Czech New Wave’s most anarchic entry, Věra Chytilová’s absurdist farce follows the misadventures of two brash young women. Believing the world to be “spoiled,” they embark on a series of pranks in which nothing — food, clothes, men, war — is taken seriously. DAISIES is an aesthetically and politically adventurous film that’s widely considered one of the great works of feminist cinema.

Restored in 4K from the original camera and sound negatives by the Karlovy Vary International Film Festival in collaboration with the Národní filmový archiv, Prague and the Czech Film Fund.