DAY OF THE BEAST

In Spanish and Italian with English subtitles 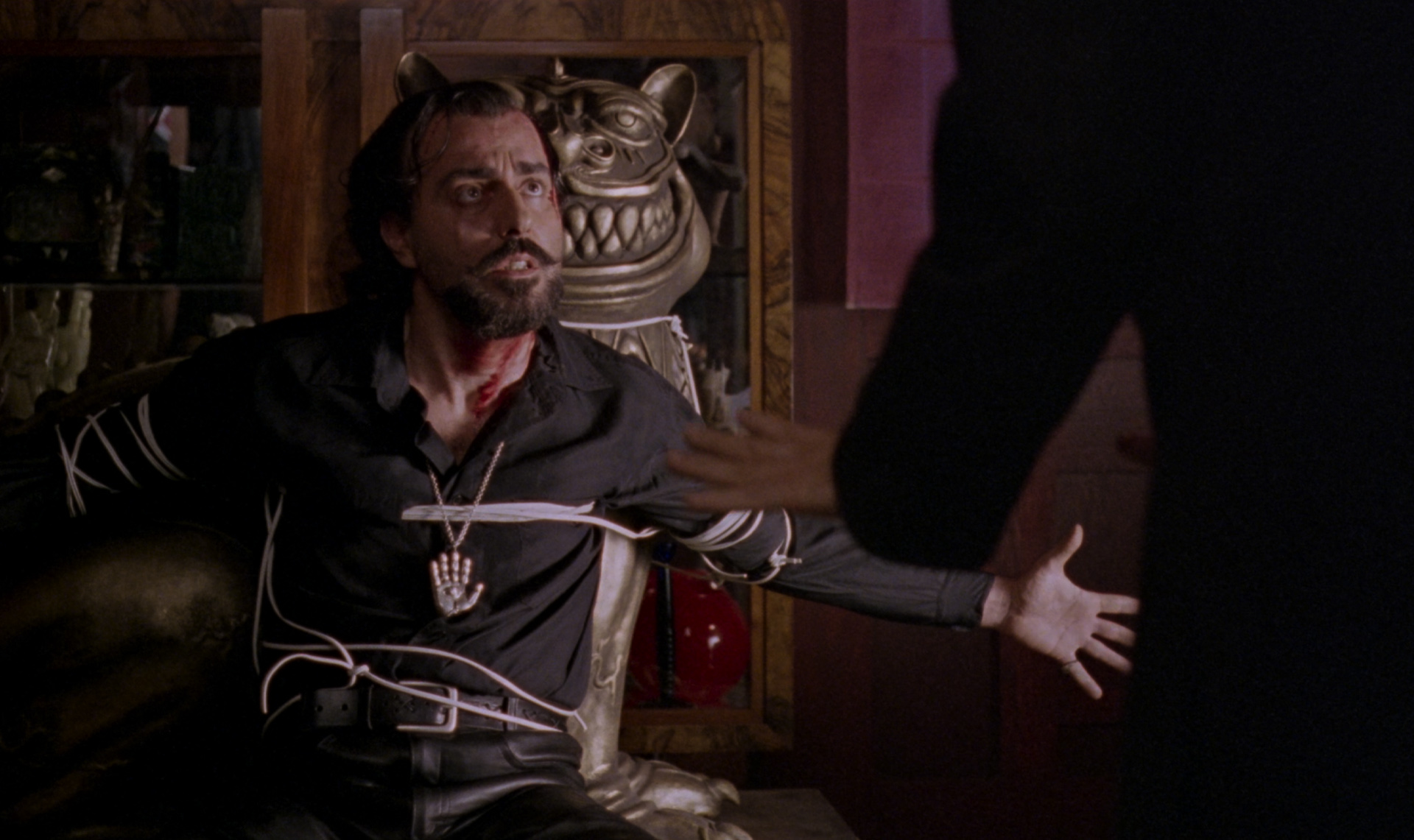 When a rogue priest (PAN’S LABYRINTH’s Álex Angulo) discovers the exact date The Antichrist will be born, he enlists a Death Metal record store clerk and a cheesy TV psychic for an urban spree of “gore, sacrilege and twisted humor” (San Francisco Examiner) to prevent the Apocalypse by summoning Satan himself.