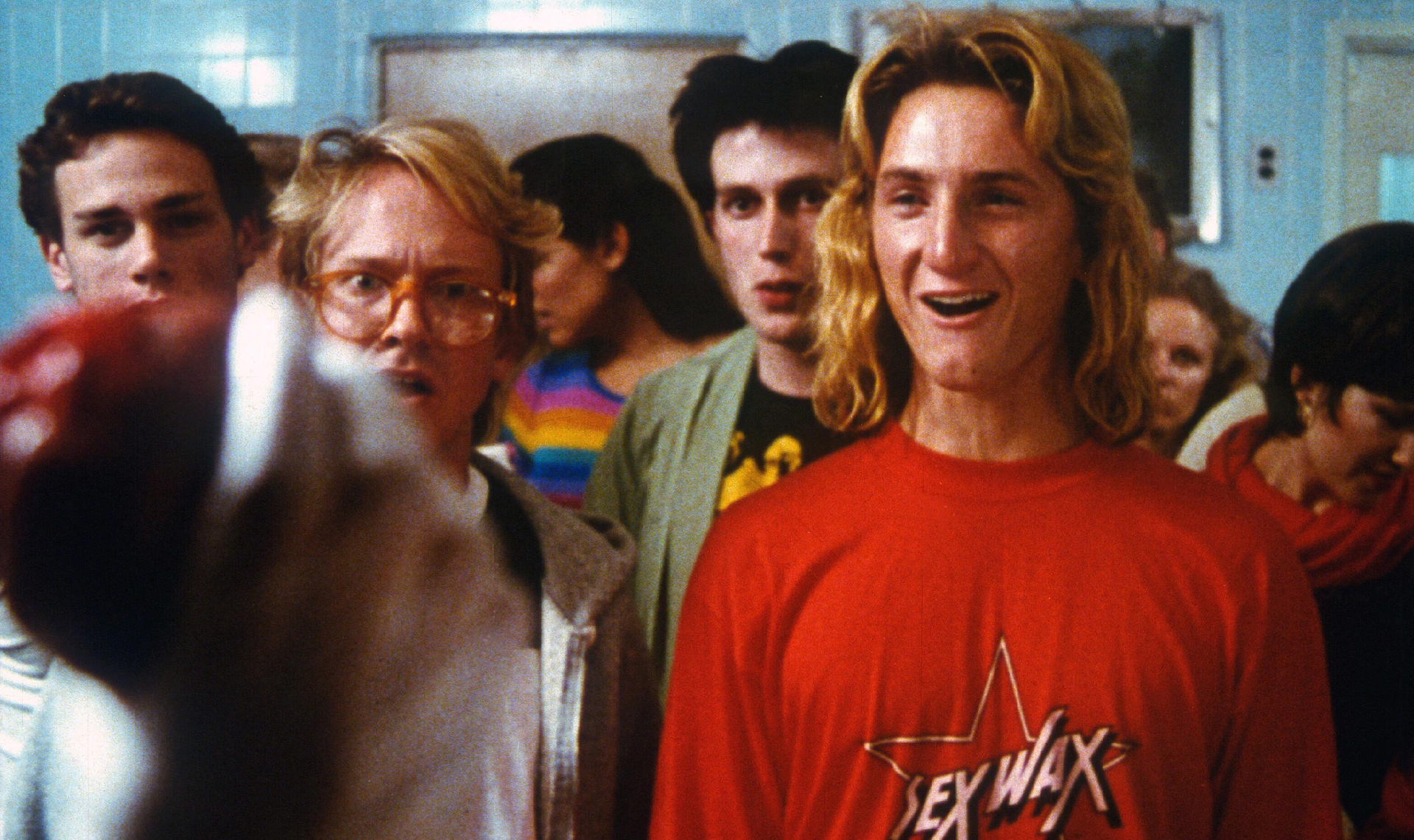 Part of Weekend Classics: About Time and Music City Mondays.

The wild world of adolescence has rarely been captured with as sharp an observational eye as in this refreshingly smart, frank spin on the teen comedy by director Amy Heckerling and screenwriter Cameron Crowe—for each of whom it kicked off a hugely successful film career. Based on Crowe’s experiences going undercover as a student at a Southern California high school, Fast Times at Ridgemont High blends hormone-fueled hilarity with an almost sociological examination of the 1980s teenage experience: the shopping mall hangouts, fast-food jobs, buzzkill teachers, awkward dates, and first experiences of love and sex. This pop-culture touchstone launched to stardom practically an entire cast of unknowns—including Jennifer Jason Leigh, Phoebe Cates, Judge Reinhold, Forest Whitaker, Anthony Edwards, Eric Stoltz, and Sean Penn as stoner icon Jeff Spicoli—and broke new ground in its raw yet sensitive depiction of the realities of coming of age.