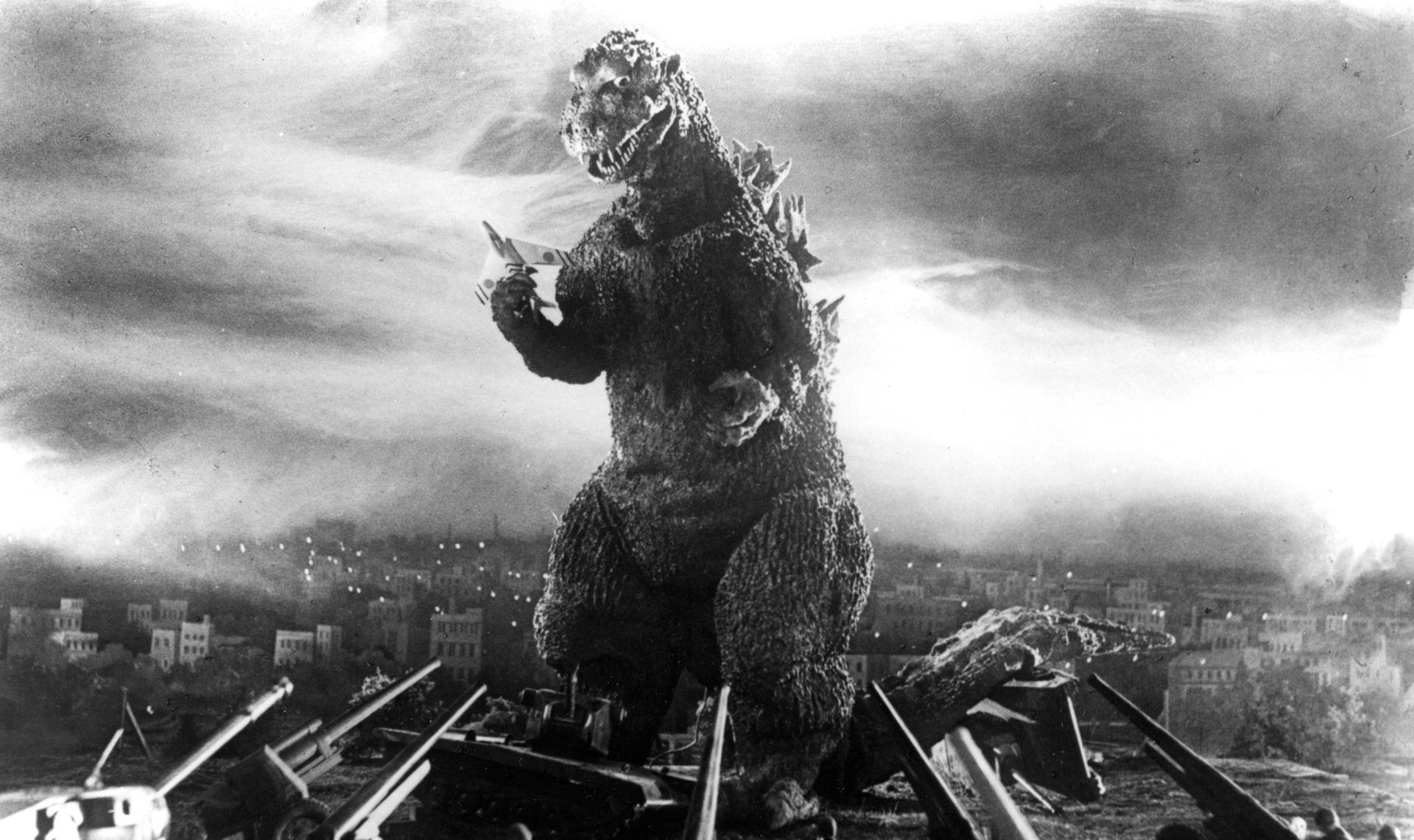 GODZILLA (aka GOJIRA) is the roaring granddaddy of all monster movies. It’s also a remarkably humane and melancholy drama, made in Japan at a time when the country was reeling from nuclear attack and H-bomb testing in the Pacific. Its rampaging radioactive beast, the poignant embodiment of an entire population’s fears, became a beloved international icon of destruction, spawning almost 30 sequels.

Please note: This is not to be confused with GODZILLA, KING OF THE MONSTERS, the 1956 “Americanized” version with Raymond Burr. If you’ve never seen the original, you’re in for a treat.

The original 1954 Japanese version has been newly restored in 4K by Toho Co., Ltd. in celebration of Godzilla’s 67th birthday.