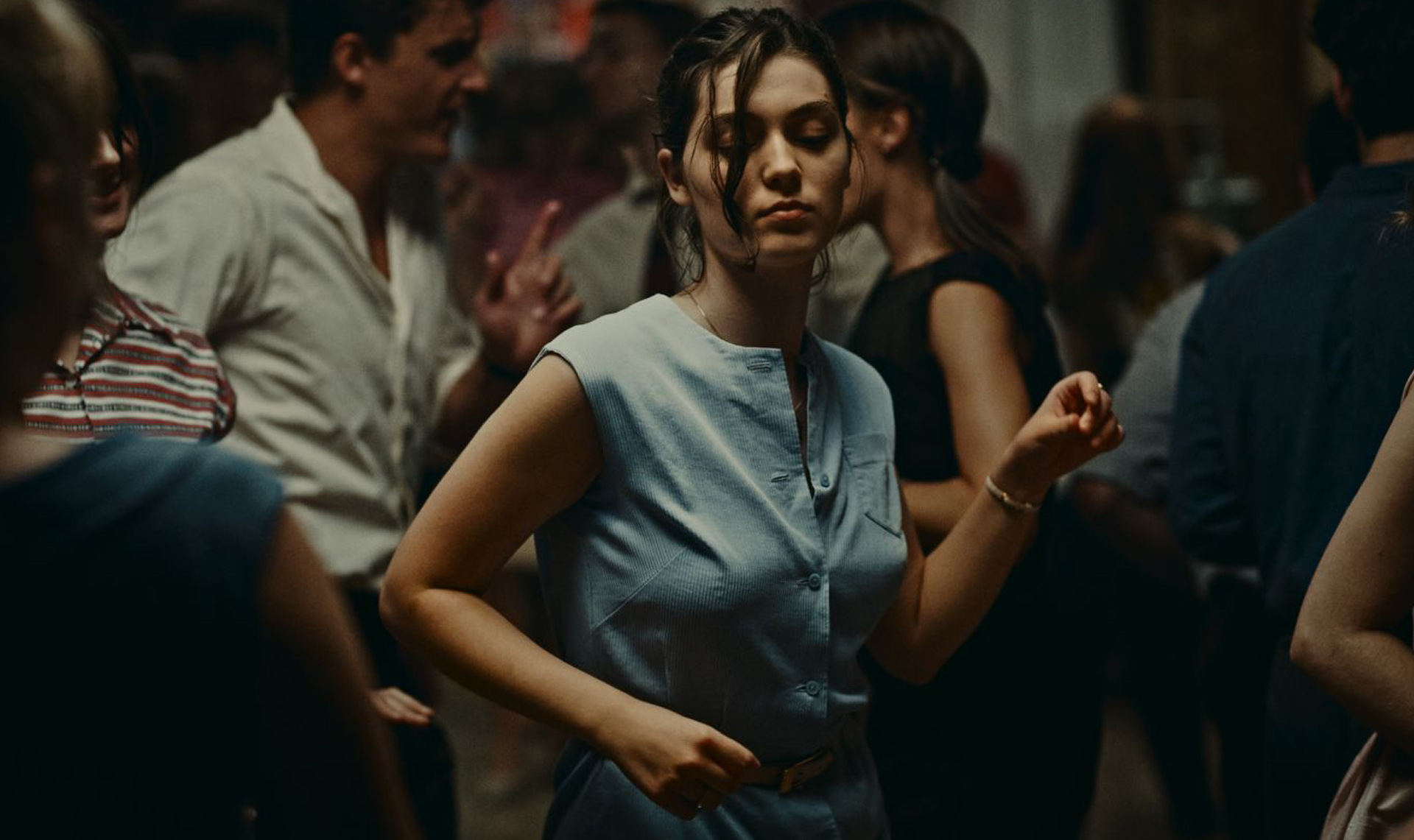 In 1963 France, Anne, a promising young university student, is devastated to learn she’s pregnant. She immediately insists on termination, but her physician warns of the unsparing laws against either seeking or aiding abortions, and her tentative attempts to reach out to her closest friends are nervously rebuffed. As weeks pass, without support or clear access, an increasingly desperate Anne unwaveringly persists in seeking any possible means of ending the pregnancy in hopes of reclaiming her hard-fought future.

Adapting Annie Ernaux’s memoir, filmmaker Audrey Diwan creates an expressively evoked period piece of undeniable current resonance. HAPPENING never sensationalizes, but directly and graphically details not only the dangers and indignities of Anne’s harrowing quest, but also how the surrounding indifference escalates her plight. Anamaria Vartolomei stuns as the unrelenting Anne, immersing us in her character’s certainty that the failure to end this pregnancy would surely be the end of her life as well.